In recent days, the 6G network has caused controversy. A global 6G technology conference was held in China. Many experts and scholars expressed their optimism about 6G and believed that 6G would become an important support for Metaverse. However, Wu Hequan, academician of the Chinese Academy of Engineering and chairman of the Future Mobile Communication Forum, did not I do not think so. 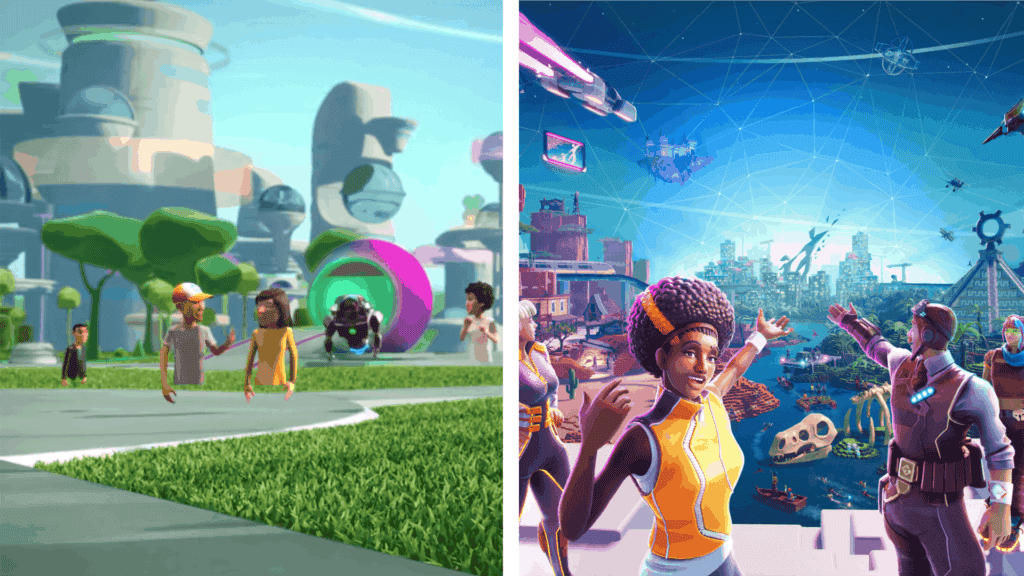 According to the Financial Associated Press, Wu Hequan said at the 6G Technology Conference that the Metaverse needs 6G. However, he reveals that the current business model has no fundamental changes relative to social media and AR/VR. He further believes that this is going to be a niche market, not a rigid need for 6G.

Prior to this, Zhang Ping, a professor at Beijing University of Posts and Telecommunications, also stated at the 6G Technology Conference that the communication indicators of 6G will be 10-100 times higher than that of 5G. He further believes that 6G technology will achieve centimeter-level high-precision positioning. 6G will realize digital twins and ubiquitous wisdom. Future application scenarios include holographic interaction, virtual travel, immersive social interaction, etc.

“6G will move towards a ubiquitous and simple network where human, machine, material and spirit are fully connected, virtual and real, and wisdom emerges.” He finally concludes that the “spirit” refers to the Lingjing Network, which is the Chinese version of the Metaverse.

According to Apple‘s CEO, Tim Cook, he sees great potential in metaverse. He said…”We’re a company dedicated to innovation. We’re always exploring new and emerging technologies, and it’s a very interesting area for us. We have 14,000 ARKit apps on the App Store, and they’re now in the millions of users. We’ve seen a lot of potential in this space and are investing accordingly,”.

He claims that Apple is monitoring its progress and will not rule out future investments. Metaverse is actually an idea that believes that in the future, people will use virtual reality headsets to perform many activities. This includes working, attending events, as well as for socializing. No doubt, there will be competition when meterverse properly hits the market. However, for now, Meta (Facebook) is already ahead.