Since the iPhone X, Apple has been using Face ID to unlock the phone, giving up fingerprint unlocking. To this end, the iPhone series still retains the notch design. The notch contains face recognition components and front-facing cameras. Furthermore, the notch design has also become an Apple logo and is unavoidable even on the latest MacBook Pro. According to recent reports, this year’s iPhone 14 series may use a punch-hole screen. However, the iPhone 14 series still have many months before its official release. Nevertheless, there are already reports regarding the iPhone 15. 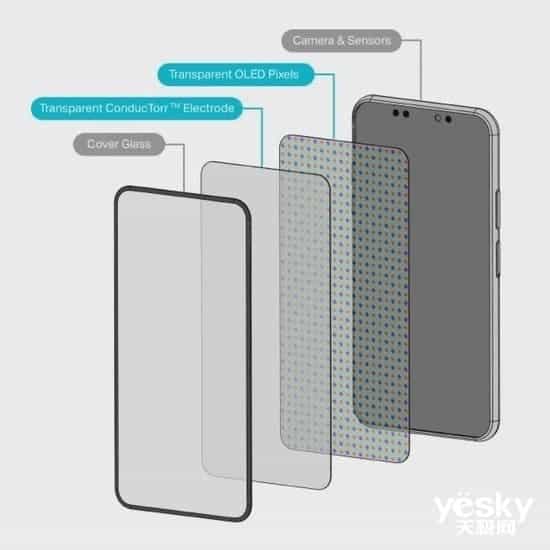 The recent information on the iPhone 15 reveals that the Pro model will support an under-screen face recognition feature. There are also reports that Samsung is currently developing the technology for Apple. However, Samsung’s foldable smartphones will use this technology first before Apple. 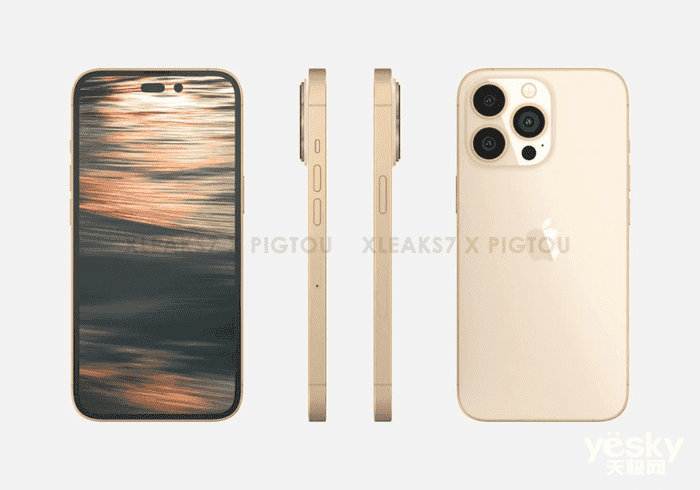 The under-screen camera technology must be familiar to many digital enthusiasts. This is one of the important directions that many mobile phone manufacturers have been developing for a long time. Also, this appears to be the only way to achieve a true full-screen display.

At present, there are indeed mobile phone products with an under-screen camera in the industry. However, these devices can not solve the problem of poor light transmittance, which are basically algorithmic issues. However, algorithms are just algorithms after all, and cannot adapt to all environments.

Samsung Display, as a screen manufacturer, has its own unique resources and technologies in the field of screen research and development, and naturally has a leading advantage in solving the under-screen camera technology. Perhaps in the near future, phased results can be achieved but not at the moment.

Previous Metaverse will significantly explode in the 6G era

Next Life Threatening Data Leaks in Russia: Yandex.ru Users Might Be At Risk