Google announced with great fanfare that they were able to create a proprietary chip that has found its way into the company’s new flagships, the Pixel 6 and Pixel 6 Pro. But the expectation of a miracle from Google Tensor gave way to disappointment. On the one hand, the computing power of the chip is enough to solve complex problems; but throttling negates all the power advantages, the frequency drops and hard throttling begins.

Google Tensor was supposed to launch with the Pixel 5

And today a message came that Google had been discussing the idea of ​​releasing its own chip for a long time. The company was planning to present its first processor last year in Pixel 5. The famous blogger Marquez Brownlee told about this, who managed to talk with company representatives on this topic.

“They really planned for the Pixel 5 to be the first Tensor phone. But then came Covid, supply chain problems and a bunch of obstacles, at the last moment they had to abandon it, ”said Brownlee. Google simply installed the Snapdragon 765G in the Pixel 5, while continuing to work on Tensor for the Pixel 6.

All indications are that Google Tensor is a version of the Exynos 2100; where the graphics accelerator was replaced from the Mali-G78 MP14 with the Mali-G78 MP20. And they also pumped up artificial intelligence. 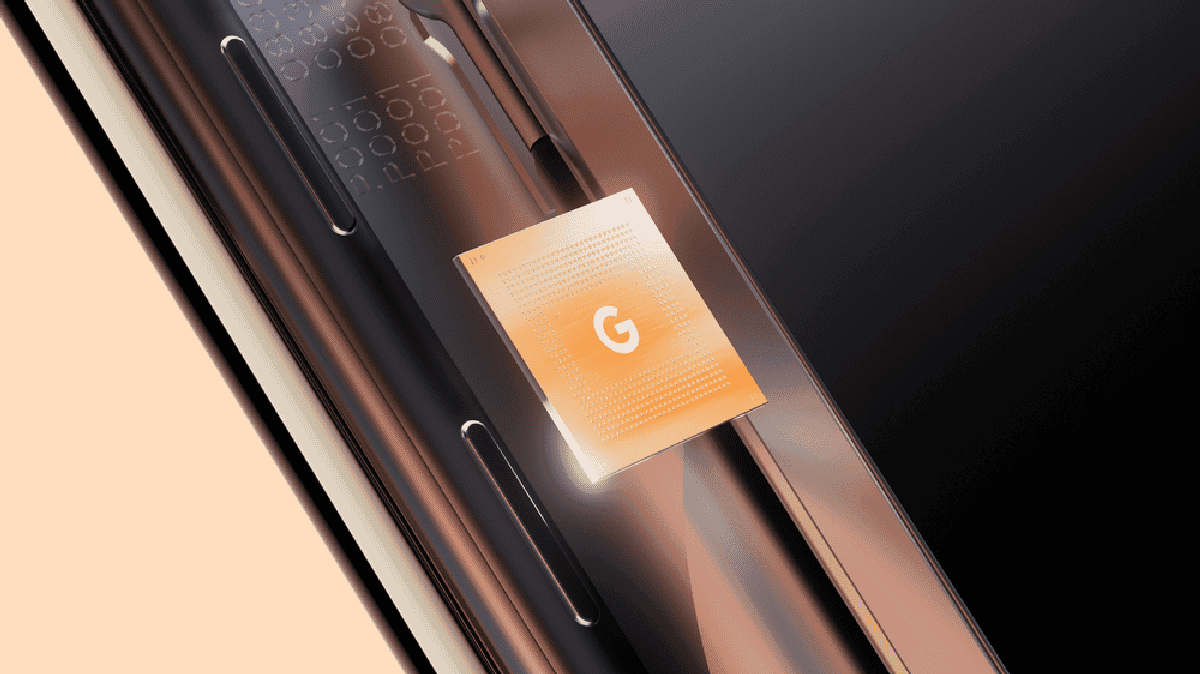 Specialists from 9to5Google have found an interesting link in the source code of the Pixel 6 smartphones. It mentions what, according to experts, looks like a second-generation Google Tensor chipset. The chip mentioned in the code is currently codenamed Cloudripper.

It has been speculated that Cloudripper is not actually the codename for either the upcoming chipset or the alleged Pixel 7. It is likely the codename for the platform in use to develop the chip, which we also know as the GS201. It’s worth noting that the current Tensor chip is GS101. It is not surprising that the company started developing the new chip immediately after the launch of the current generation model. However, this also means that the Tensor chipset was not a one-off development; but became the ancestor of a new family, like the Apple A4 in 2010.

Recall that the Tensor chipset, which formed the basis of the Pixel 6 smartphones, has a somewhat unusual combination of processing cores. It has two high-performance Cortex-X1s with a frequency of 2.8 GHz; two slightly less powerful Cortex-A76 cores with a frequency of 2.25 GHz; and four energy-efficient Cortex-A55s with a maximum clock speed of 1.8 GHz. GPU Mali-G78 is responsible for graphics processing. The chipset, like all current flagship solutions, is made according to the 5nm technical process.

Next Xiaomi 12 Ultra: the concept of a fancy flagship