According to reports, Apple is working on an Augmented Reality (AR) headset for a while. The market of AR and VR headsets has been trending recently with companies launching their second and even third-generation products. The segment is pretty much established after a multitude of betas and prototypes. For that reason, it’s natural to see the world’s most valuable company trying to catch a slice of this market. Fresh rumors suggest that Apple AR Headset will be introduced in late 2022.

Previous rumors have been suggesting this Apple AR Headset debut by the end of 2021. However, due to the ongoing crisis in the semiconductor industry and the pandemic problems, the company has pushed the launch to 2022. Now, Apple’s reputed analyst, Ming-Chi Kuo, claims that the Apple AR Headset will launch in late 2022. The analyst also took the opportunity to share some key details about the AR headset in his investor note spotted by MacRumors. 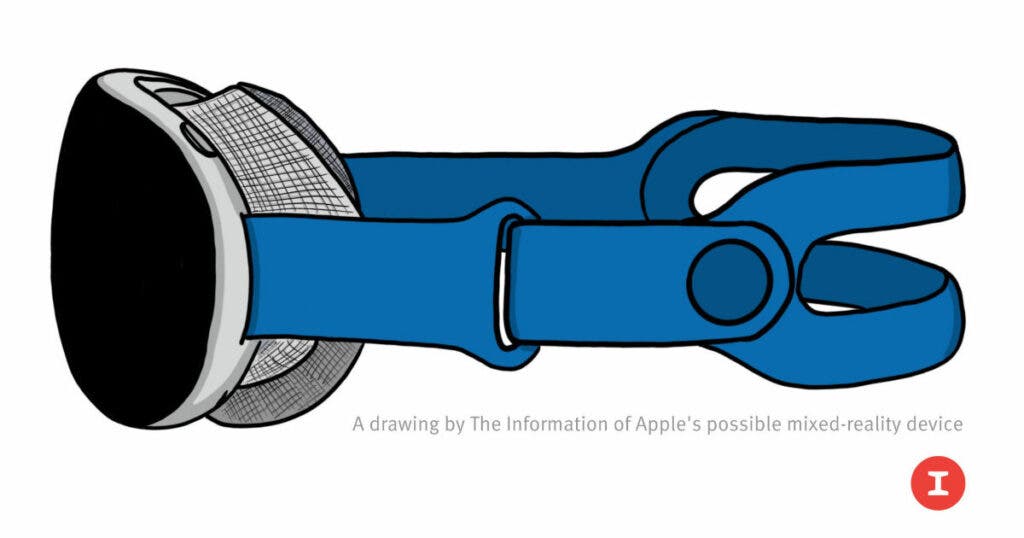 Apple is rumored to launch its first AR headset in late 2022, according to analyst Kuo. The headset will pack a pair of processors to “support its high-end capabilities.” Kuo states that the high-end processor will be similar to the Apple M1 chipset. The M1 was introduced late last year and received an upgrade for the Mac lineup. As a result, the AR Headset will use the latest and will have a Mac-like processing power. Furthermore, there will be a lower-end processor as well to take care of sensor-related aspects of the headset.

In addition to this, the renowned analyst Kuo states that the upcoming AR headset will operate independently. So users won’t need to rely on an iPhone or Mac to use the gadget. It will be a separate product, totally independent. Apple is reportedly working to ensure the headset supports a comprehensive range of applications, intending to replace the iPhone within ten years.

The AR headset will also support virtual reality (VR) experiences, courtesy of the twin 4K micro OLED displays from Sony. Previously, Mark Gurman, from Bloomberg claimed that Apple’s headset is aiming at a mixed reality experience. It should handle games in high-quality virtual reality. With the M1 inside, we are sure that it can.

Other details about the handset include swappable headbands as an accessory. So users will be able to customize this product by their tastes. There is also an advanced eye-tracking feature, a bunch of camera sensors, and more. Apple will put a price tag of $3,000 on this product.