The smartphone has a 6.5-inch OLED display in Full HD + format and a resolution of 1080 × 2400 pixels. A fingerprint scanner is available directly into the screen area. In the upper area of ​​the panel there is a waterdrop-shaped notch for a 16-megapixel selfie camera.

A quad camera is installed at the back, the elements of which are organized in the form of a 2 × 2 matrix. It is a 64-megapixel main unit with a maximum aperture of f/1.9, an 8-megapixel module with wide-angle optics, a 2-megapixel scene depth sensor and a 2-megapixel sensor for macro photography.

A Kirin 710A processor with eight cores is in use, working in collaboration with 8 GB of RAM. The flash drive is designed to store 128 GB of information. 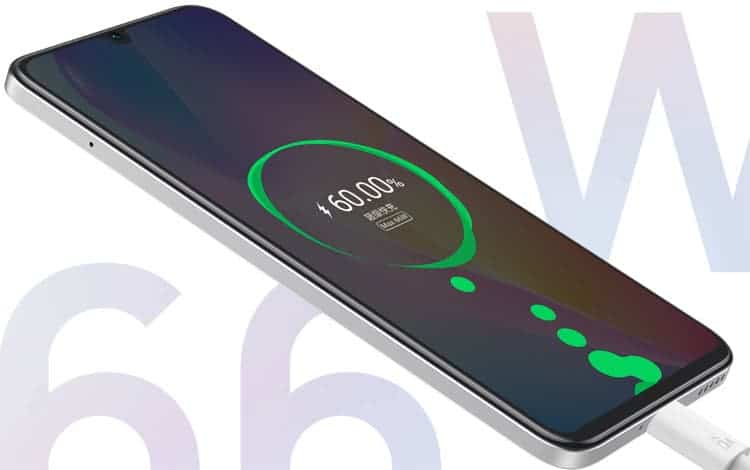 Huawei: 100% discount on smartphones in the US in honor of Black Friday

There is probably no one who is not aware of the problems that the White House has arranged for Huawei. The US has done everything to expel the company from the market and make its existence as difficult as possible. True, it was not possible to wipe out the stubborn Chinese company from the face of the earth, it continues to work and is looking for ways to survive. And Huawei periodically reminds of itself and sometimes extravagantly.

As you know, Black Friday starts soon and Huawei decided to take a moment to declare itself. On its American Twitter page, it posted the following: “Black Friday Special! 100% DISCOUNT on all phones we currently sell in the US”. Basically, the company announced the giveaway of its smartphones. But in the comments under its own post, it made it clear that this is nothing more than a joke. Alas, it cannot sell anything in the United States.

So, the tweet itself collected a large number of comments, the main rhetoric of which is regret that Huawei was expelled from the US market and the sanctions that fell on it. But there were those who urge the company to stop cooperating with the Chinese military and stealing technology. There were also those who said that the Chinese would not have succeeded without stealing ideas and trade secrets.

Previous MediaTek mocks Qualcomm: Only one company in the world has a chip heating problem, but not us

Next Huawei and Oppo will launch new foldable smartphones this year