MediaTek and Qualcomm are opponents in the smartphone processor business. Qualcomm has always been the “king” of the flagship processor market. While MediaTek does well in the mid-range and entry-level markets, it has not really made a mark in the flagship market. Nevertheless, the mid-range and entry-level markets are just enough to make MediaTek the world’s largest chip maker. Smartphone processors are getting more powerful, and the technology is getting advanced. However, the experience is not necessarily good. 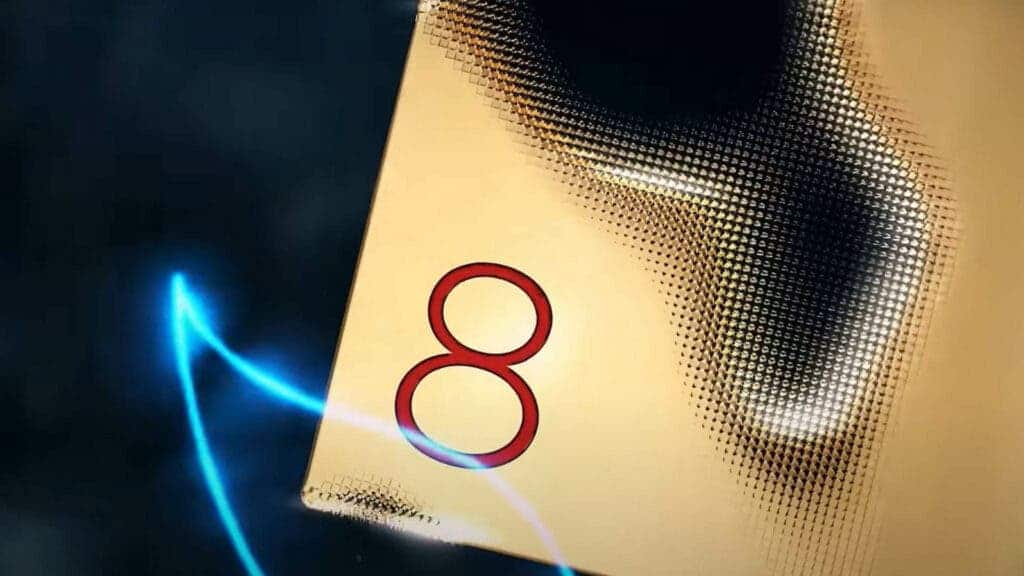 This year, we had the issue of heating on flagship smartphones. This is more observable on smartphones with Qualcomm’s Snapdragon 888 and 888+ processors. On this issue, MediaTek, which has just released the Dimensity 9000, is very confident. The company claims that there is only one company in the world that has a problem with the chip heat, but it is not MediaTek. We all know that the Taiwanese manufacturer is taking a subtle jab at Qualcomm.

MediaTek expresses a lot of confidence in the performance of the Dimensity 9000. According to the company, all the samples it sent to manufacturers so far have come back with a very positive review. This means that a lot of companies will adopt the Dimensity 9000 flagship processor.

Samsung will use MediaTek Dimensity 9000

There are already confirmations that the Samsung Galaxy S22 will use the Snapdragon 8 Gen1 and Exynos 2200. Thus, Samsung might use the Dimensity 9000 in a high-end device in the second half of the year. The Dimensity 9000 will likely not launch on the Galaxy S22 series. However, we will likely see this chip in other flagship devices most likely tablets.

Samsung is currently the only mobile phone manufacturer that uses three flagship processors. The company will likely use Samsung Exynos 2200, Qualcomm Snapdragon 8 Gen1, and MediaTek Dimensity 9000. Most manufacturers will use Snapdragon 8 Gen1 and MediaTek Dimensity 9000. Samsung Exynos Flagship chips are mostly applied to their own Galaxy S series.