Since the last year, Transsion Holdings has been investing in the global presence of its brands like Infinix and Tecno. The latter is focusing on the budget segment, while the former delivers mid-range and something beyond that. Infinix made bold promises earlier this year teasing smartphones with 160W charging, periscope cameras, and more. However, it’s not even present in the 5G segment yet, but this will change soon. As per a new report, the company is preparing the terrain for a new smartphone dubbed Infinix Zero 5G. It will be the company’s first 5G smartphone to reach the market, could it be the long-anticipated smartphone with 160W charging?

Infinix Zero 5G launch seems to be imminent right now as the device’s design render and key specifications have leaked ahead of the official launch. The company is yet to confirm details about the smartphone. It will be the first handset from Infinix to support 5G connectivity upon its launch.

The Infinix Zero 5G had its design revealed by leaked renders. Judging by the images, the phone’s rear is quite similar to the Oppo Find X3 Pro. The design of the camera module on the back is square-shaped. Rather than sporting a sharp, protruding block, the camera module packs a triple-camera step with two LED flashes. Unfortunately, there is no word on the camera sensor details. However, Infinix has been using 64 MP cameras on a lot of its smartphones.

The handset sports a flat display with thin bezels around it. As usual, it carries a centered punch-hole for the selfie snapper. Unfortunately, there is no word on the screen size or its resolution. However, we can pretty much expect a Full HD+ resolution. According to YouTuber Tech Arena24, the device will come with an AMOLED display which is unusual for Infinix handsets. This panel also will support a 120 Hz refresh rate. 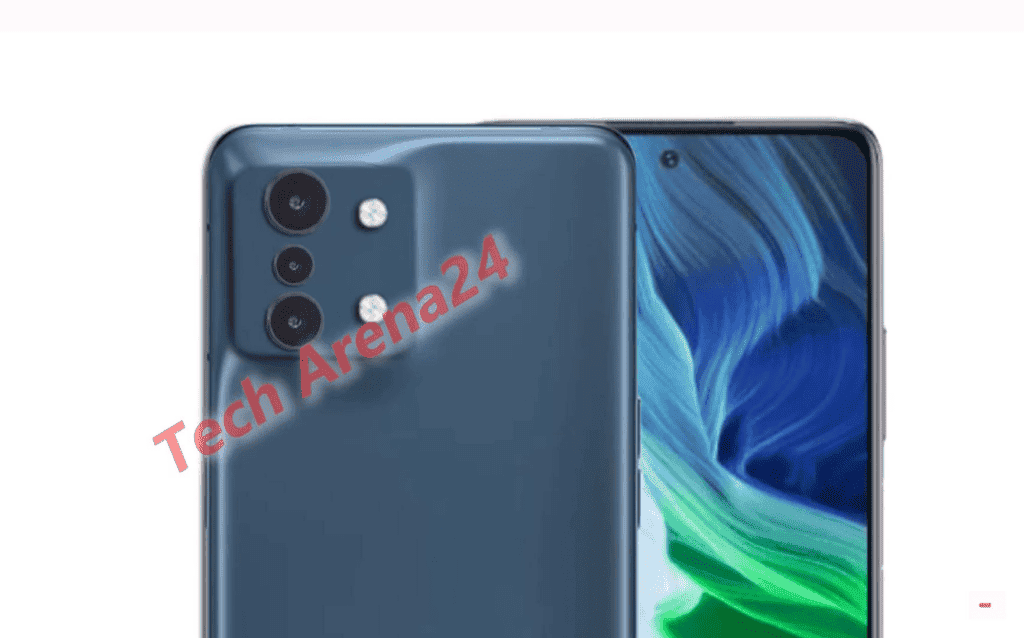 Another piece of information suggests that it will pack MediaTek Dimensity 900 SoC. This makes sense as Infinix and MediaTek have a long-standing partnership. Thankfully the company is ditching the Helio G90 series and focusing on something newer with this handset. It will have at least 6 GB of RAM and 128 GB of Internal Storage which suggests it’s a mid-range phone with an affordable price. Unfortunately, other specs are still a mystery right now.

There’s no evidence that this is the handset with 160W fast charging, but that could be the perfect opportunity. Infinix isn’t ready to compete with the big ones with a flagship smartphone, but if it can bring 160W charging to a cheaper handset, that would be remarkable for them. The rumors suggest that the Infinix Zero 5G will go official in December.

Next POCO Laptops will soon be introduced in India