Xiaomi fans have probably heard that the Redmi K series will receive new devices and the company is preparing to release several models at once as part of the new Redmi K50 series. In addition to the basic version and the Redmi K50 Pro, two variants of the Redmi K50 Gaming Edition may come out at once. But it seems that these are not all representatives of the new line.

In his beloved manner, the head of Redmi Liu Weibing decided to hint through a survey that the Redmi K50 SE may appear within the line of the new series. He asked the fans if the Redmi K50 SE was needed, as other manufacturers offered similar SE models. Perhaps the most reasonable comment was left by one of the users, who suggested that the company first name the characteristics of the model, and only then ask a survey whether it is necessary or not. Naturally, Liu Weibing did not respond to this comment.

The Redmi K50 series is expected to have a number of choices in terms of hardware platforms. So, they say that within this line we will see flagships with Snapdragon 8 Gen1 and Dimensity 9000 chips, and the company may also release smartphones with Dimensity 7000 or Snapdragon 870. There is no doubt that the new items will receive OLED screens, up to 12 GB of RAM, batteries with a capacity of at least 4000 mAh and fast charging.

Cameras will be among the not-so-strong sides of the new products; in the Redmi K series, it is due to them that the company achieves an adequate price; and does not allow them to enter the field where the flagships of Xiaomi play. 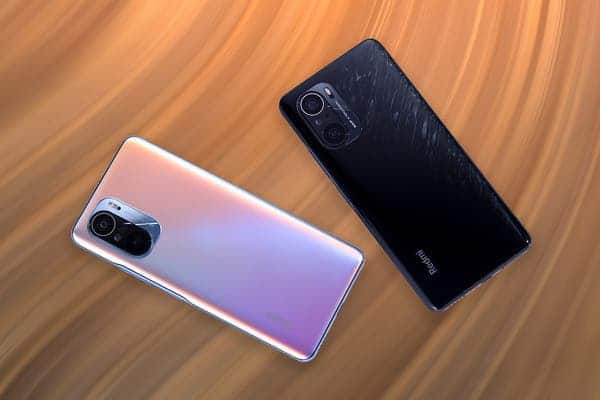 In the third quarter, Xiaomi faced the consequences of the global chip shortage, as mentioned in the latest quarterly report. According to Counterpoint Research and Canalys, the Chinese company, which only recently became the world’s second-largest smartphone maker; returned to third place in the third quarter, losing its position to Apple.

In reporting its financials for the quarter, Xiaomi said its business was hit hard by an ongoing chip shortage; which is expected to persist in the first half of next year. In the third quarter of 2021; the company sold 43.9 million smartphones worldwide, down about 6% from the same period a year earlier. Xiaomi has called smartphones the “cornerstone” of its business, which also includes a number of other products. This year, Xiaomi announced the launch of an electric vehicle business. The company said it will begin mass production of its debut model in the first half of 2024.

Next Samsung will increase the number of Exynos devices in 2022