There is enough negative around Exynos chips. There are many who consider them terrible and even organized a collection of signatures for a petition urging the company to abandon proprietary SoCs in favor of solutions from Qualcomm. But Samsung does not intend to give up its own chips, moreover, it will increase the number of its own devices with them on board.

Samsung will increase the number of Exynos devices in 2022

Back in October, news appeared on the network that Samsung was seriously determined to increase the share of smartphones based on Exynos to 50-60% in the model range. The push to expand the number of Exynos chipsets extends to mid-range and budget smartphones. Recently, another source confirmed the company’s movement in terms of increasing the number of models with proprietary processors. According to him, the number of Samsung devices with Exynos chips will double or triple next year.

It is quite logical that such a move by the company is explained by the crisis in the semiconductor market due to the lack of chips. Samsung wants to reduce its reliance on third-party chip makers. But how much this forecast is correct, we will find out by the end of next year. We keep in mind another prediction that in 2022 Samsung will release 64 models of smartphones and tablets, of which only 20 will receive Exynos branded chips. And this is less than 30% of the total number of all expected gadgets. 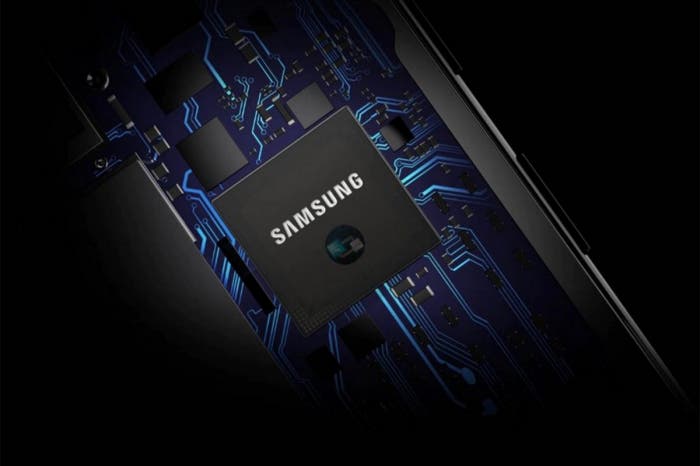