Realme is gearing up to introduce its next big thing for the mid-range segment in the form of the Realme 9 series. Unlike previous years when the company launched two generations for this lineup, the company has been skipping the Realme 9 launch for a while. The devices under the lineup were rumored to come in October this year, however, during the Realme 8s and 8i launch event, the company confirmed it is only coming in 2022 and not in 2021.

Realme CMO, Mr. Francis Wong revealed in a tweet that the company had to change its roadmap due to the ongoing global chip shortage. Now, according to the latest development reported by 91Mobiles, the Realme 9 series will launch early next year and will bring four smartphones.

Realme already confirmed that the Realme 9 series launch will take place in 2022. The 91mobiles report, that cites tipster Mukul Sharma, claims that these smartphones will reach the market in February 2022. However, the tipster has also said that the launch event will take place in the last week of January 2022. The report states that the company is bringing Realme 9, 9 Pro, 9 Pro+ / Max, and a 9i. The company probably will hold two different events to launch the complete roster of smartphones. 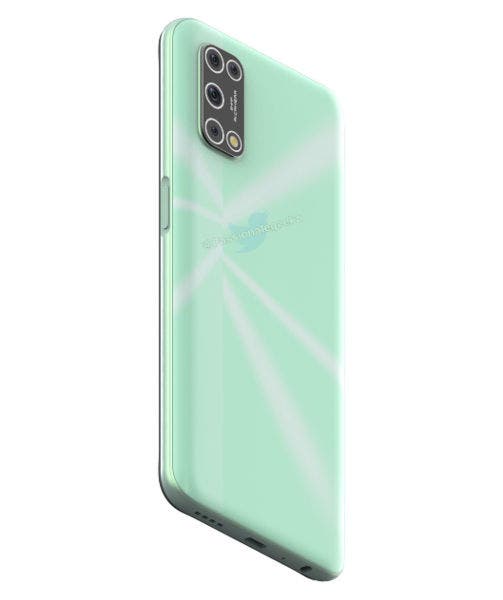 It’s natural to see Realme moving on to bring the new mid-range smartphones. After all, the Redmi Note 11 series is already available in China and should be reaching global markets soon, even with a disguise. The Note series currently stands as the biggest competitor for the Realme numbered smartphones.

For now, there is not much to say about the upcoming smartphones’ family. As per 91mobiles, the 9 Pro Plus will play with the flagship segment. It will bring a Qualcomm Snapdragon 870 SoC to a lower price point, plus an AMOLED display and a 108 MP camera setup. We expect more details to keep popping out in the coming days.

Next A Woman Accidentally Swallowed AirPods That Recorded Audio From Stomach