Back in October, Motorola announced the Moto Tab G20 in multiple markets. Now, it seems that the company is gearing up to launch another G-series tablet in the Indian market.

This tablet, likely to feature the Moto Tab G70 moniker seems set to be a premium device in contrast to the Motorola Moto Tab G20, packing in multiple improvements over the latter.

Whilst no official announcement or tip has been seen in relation to the tablet, it seems that there have been certain spotting on the internet, mostly on certification sites.

Today, it seems that the Motorola Moto Tab G70 has received approval from the BIS or Bureau of Indian Standards, hinting at an imminent release.

For those curious, the Moto Tab G20 packs an 8-inch IPS LCD screen with an HD+ resolution of 1,280 x 80 resolution. The display comes with just a 60 Hz refresh rate, which is pretty much standard for budget and mid-range tablets.

Interestingly, the tablet offers TDDI technology which offers better touch performance and reliability. It has 350 nits of brightness, so taking it to use under direct sunlight may not be a good idea. 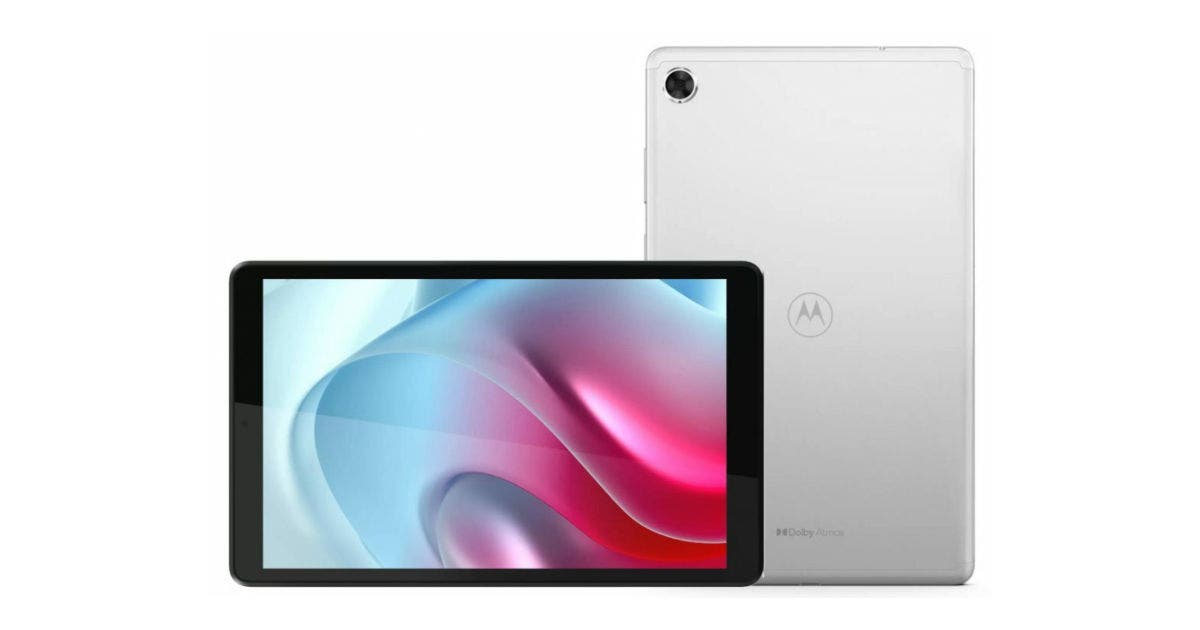 It has a slot for microSD cards for further memory expansion, as 32 GB isn’t much these days. The device runs Android 11 straight out of the box, but we are curious to see if Motorola is offering anything on top of particular apps to enhance the experience.

The Moto Tab G20 camera department is very modest. The device has a single rear camera 5 MP and a 2 MP front-facing camera. On the connectivity side, the tablet has Wi-Fi, Bluetooth 5.0, USB Type C, and a 3.5 mm headphone jack.

The package draws powers from a 5,000 mAh battery that has 10W charging support. The tablet has a front-mounted speaker which has Dolby Audio support.

This is the second Lenovo tablet to get a Moto makeup in India this year. Earlier this month, the company unveiled the Moto Tab 8 as a rebranded Lenovo Tab M1 (FHD).