The much-awaited Vivo tablet will reportedly pack Qualcomm’s Snapdragon 870 SoC under the hood. Vivo is reportedly prepping to launch its first-ever tablet in the next few months. The tablet was originally set to go official in January 2021. However, that didn’t come to fruition. In an interview, Vivo’s VP Hu Baishan revealed that the company will be launching its first tablet in the first quarter of next year. In other words, the Vivo tablet could go official between January and June 2022. Regrettably, the top executive did not divulge other key details about the company’s maiden tablet.

However, Baishan shed light on Vivo’s plan to launch its first self-developed ISP chip called the Vivo V1. Vivo revealed that it is set to make its foray into the tablet segment earlier this year. The word on the street is that Vivo and its popular sub-brand iQOO will be unveiling a tablet and a notebook soon. Moreover, Vivo has already registered trademarks like iQOO Pad, Vivo Pad, iQOO Book, and NEX Book. Now, a noted leaker has divulged details about the processor that the Vivo tablet will pack.

With 2022 right around the corner, more pieces of information about the Vivo tablet have started popping up online. A recently surfaced leak about the purported tablet reveals details about the chipset that will be powering up the device. According to noted leaker Digital Chat Station, the Vivo tablet will pack the powerful Qualcomm Snapdragon 870 SoC under the hood. To recall, the same chip powers up the likes of Xiaomi Pad 5, 5 Pro, Xiaoxin Pad Pro 12.6, and Lenovo Xiaoxin Pad Pro 2021.

Aside from that, DCS predicts that other leading manufacturers will be jumping in on the tablet bandwagon next year. As a result, consumers will have a wide range of options to choose from. Furthermore, the tipster suggests that e-ink tablets could go official soon. Moreover, the market will be soon teeming with all sorts of large-screen OLED flagship tablets, small-size gaming tablets, and more. Regrettably, details about the Vivo tablet’s moniker are still scarce. However, a report by IndianExpress suggests that it could launch as Vivo Pad. 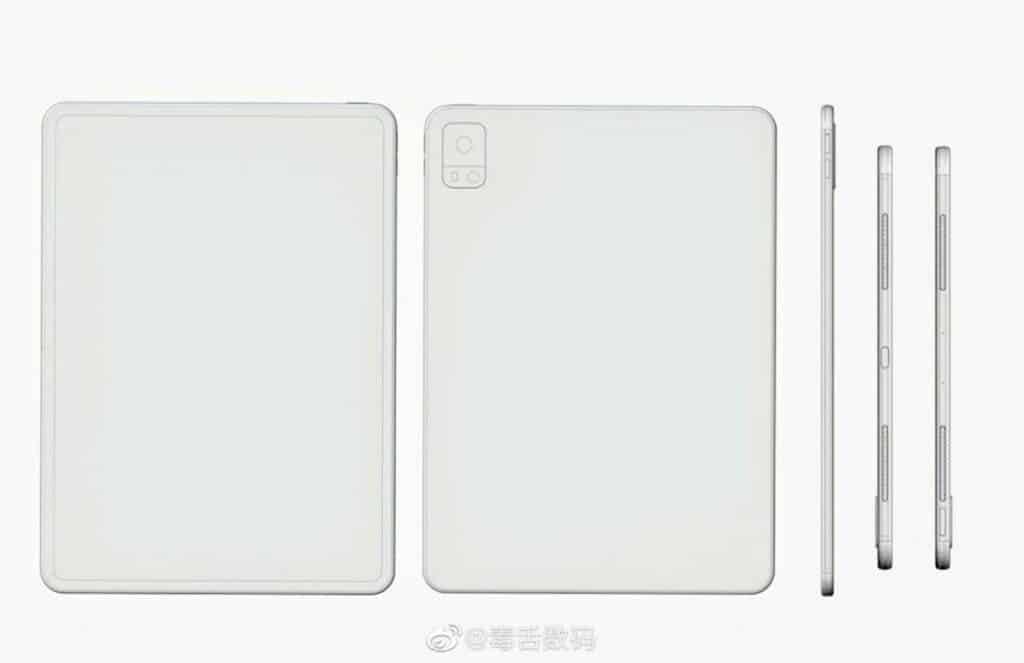 As mentioned, Vivo trademarked the same moniker with the EUIPO (European Union Intellectual Property Office) under Class 9 back in June. For the uninitiated, Class 9 usually includes products under tablets and PADs categories. Likewise, Oppo and OnePlus are reportedly gearing up to unveil their first tablets as well. In July, OnePlus trademarked its first tablet with EUIPO. The alleged Oppo Pad is likely to sport a 120Hz display. Moreover, it could ship with 6GB of RAM and offer 256GB of onboard storage capacity.

Furthermore, the device will probably run Android 11 with ColorOS 12 on top. Realme made its entry into the tablet segment back in September. The Realme Pad retails for INR 13,999 in India. Aside from that, it features an octa-core MediaTek Helio G80 SoC and a 100mAh battery with 18W quick charging support.