Yesterday, Jack Dorsey officially resigned his position as the Chief Executive Officer of Twitter, effective immediately. After leaving, Twitter Chief Technology Officer (CTO) Parag Agrawal will replace Dorsey, as CEO. However, Dorsey will continue to serve as a member of Twitter’s board of directors until his term expires at the 2022 shareholders’ meeting. According to his resignation letter, Dorsey claims that he wants the company to be the most transparent in the world. In his time at Twitter, Dorsey had some remarkable achievements. 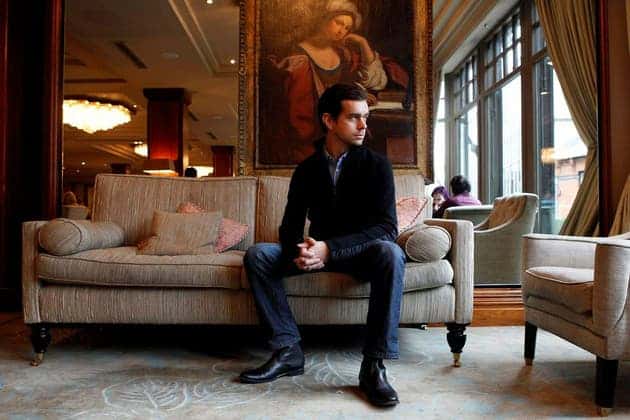 Generally, Twitter’s finances have been great under Jack Dorsey. The company’s quarter to quarter financial reports have been quite good. Back in July, Twitter reported on its work in the second quarter of the current fiscal year. The company recorded significant growth in key areas. The company’s revenue for the three-month period is $1.19 billion. This is a 74% year-on-year increase from its $683 million revenue from the same period of last year. The company’s advertising revenue jumped 87% year on year to $ 1.05 billion.

Furthermore, its licensing and other revenue streams generated a total of $ 137 million, up 13% from the second quarter of last year. At the end of the quarter, the company posted a net income of approximately $ 66 million, or 8 cents per share. For comparison: a year earlier, losses were recorded at the level of $ 1.38 billion, or $ 1.75 per share.

Previous For the first time in 6 years, Apple is the top smartphone brand in China