Fall Guys: Ultimate Knockout was a surprise hit last year on PC and PlayStation 4. After tepid launches in the battle-royale segment, which we have to agree is oversaturated, the new game has shown that there are still firms to innovate in this category. The game quickly became one of the most popular games on Twitch. It has spawned endless memes and even made you hate your friend when playing online. The game’s success also brought a demand from players in other platforms that started to ask for a proper port for their respective consoles. The studio has promised to bring the multiplayer party to Xbox and Nintendo Switch in development. Now, another delay is coming.

Fall Guys developer Mediatonic wrote in a blog post that reads as follows:

“We know everyone’s excited about Fall Guy coming to Nintendo Switch™ and Xbox, with good reason. There’s been a lot of speculation on social media connecting these new console releases to the Season 6 launch and we want to clarify that that’s not the case so no one’s left confused looking for the game on these platforms. Thank you for being patient with us, it’s one of our top priorities in active development and we can’t wait to share more details with you in 2022.”

Mediatonic has announced ports for Nintendo Switch, Xbox One, and Xbox Series X / S earlier this year, most precisely in February 2021. At the time of the announcement, the game’s estimated release date was set for mid-2021. However, the first delay came in April.  Since then, Mediatonic is focusing on improving the existing PC and PlayStation versions. It is improving and establishing a solid cross-play between these platforms. 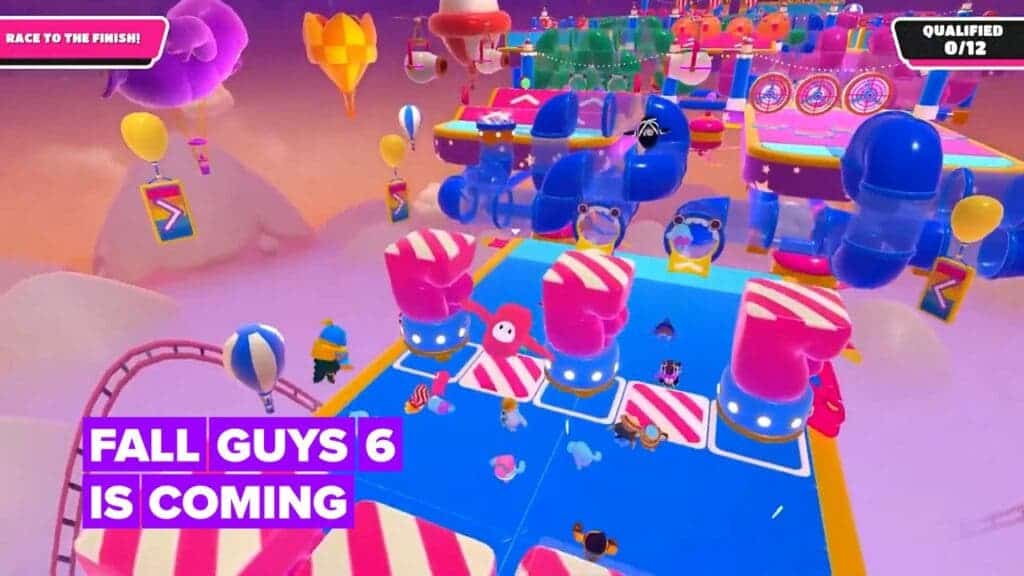 The recent Season 6 update includes cross-platform progression between the PlayStation 4 and Steam versions, powered by Epic Games accounts. Now that more of the framework is in place for the expanded platform, the studio might be close to a quality port for the Switch and new Xbox consoles. Hopefully, the company will be able to deliver cross-play between all these platforms.

The game currently has thousands of active players at any given moment. There are over 20,000 people watching Twitch streams of Fall Guys. So the game still has a huge interest and engagement. The game is present in the PS4 and PC, it is also compatible with the PS5 thanks to backward compatibility.

Next Snapdragon 8 Gen1 launched with Cortex-X2, Adreno 730 GPU and more