Realme Watch T1 smartwatch has bagged the BIS certification, hinting at the wearable’s imminent India launch. The Chinese tech company could be prepping to bring its new wearable dubbed the Realme Watch T1 into the Indian market. To recall, Realme launched two smartwatches including the Realme Watch 2 and Watch 2 Pro in the country earlier this year.

After making its Watch 2 series available in multiple regions including India, Realme went on to launch the Realme Watch T1 premium smartwatch in its home country of China. The Watch T1 was launched alongside the Realme Q3s and the Realme GT Neo 2T smartphone in October. Now, it seems that the company is on the verge of launching its well-received Watch T1 in India.

To recall, the Chinese variant of the Realme Watch T1 carries a price tag of CNY 699, which converts roughly to about INR 8,200. Moreover, the wearable is available in Olive Green, Mint, and Black color options.

The Watch T1 sports a 1.3-inch circular AMOLED display that offers a resolution of 416×416 pixels, pixel density of 325ppi, and a global refresh rate of 50Hz. Furthermore, it has Corning Gorilla Glass on top for additional protection. For connectivity, the watch offers multiple options such as NFC, GPS/ A-GPS/ GLONASS/ Galileo, and Bluetooth v5.0. On top of that, the Watch T1 supports Bluetooth calling. 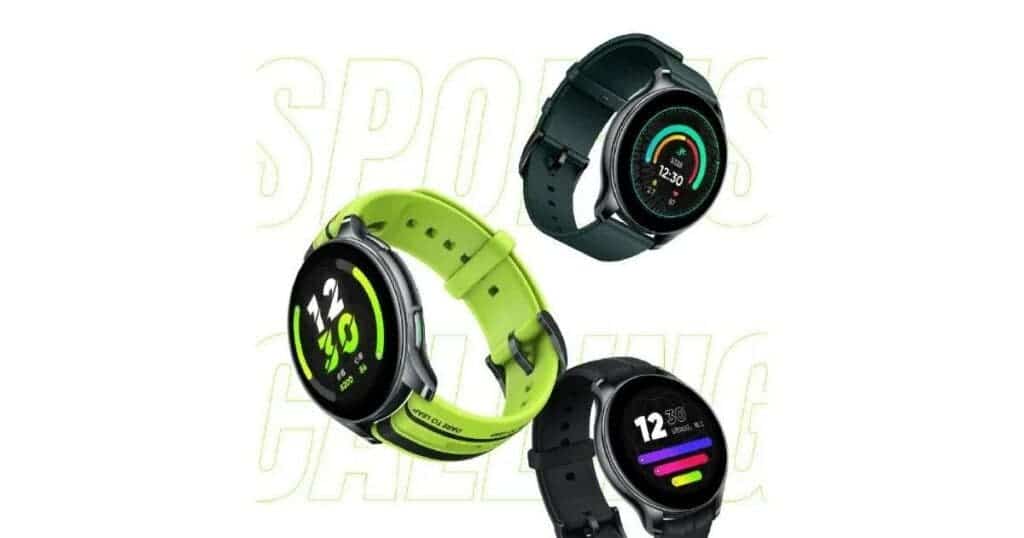 Aside from that, the Realme Watch T1 comes with 4GB of built-in storage and it supports offline playback. Moreover, it has a slew of useful sensors like heart rate blood oxygen sensor, geomagnetic sensor, gyroscope, ambient light sensor, and accelerometer. The Watch T1 also supports real-time heart rate monitoring, SpO2 monitoring and offers sleep analysis. Also, the watch has 110 sports modes such as walking, hiking, elliptical, badminton, and more.

The feature-laden Realme Watch T1 smartwatch has more than 50 watch faces. As if that weren’t enough, it is 5ATM waterproof. The wearable draws its juices from a 228mAh battery that can last seven days on a single charge.

Next Google's Rumoured Pixel Watch Could Launch in 2022, According to New Report