The much-awaited Oppo F21 series smartphones’ India launch timeline has been tipped ahead of an official unveiling. Oppo is reportedly prepping to refresh its well-received F-series. The Chinese consumer electronics giant will reportedly revive the lineup early next year. Moreover, Oppo has been on a launch spree, adding four new to the F19 series. The Oppo F19s is the latest entrant in the F19 lineup.

Last month, a report suggested that Oppo will be unveiling its mid-range series smartphones in India in Q1 of 2022. Aside from that, some reports claimed that the company will launch only two devices under the F21 series next year. Moreover, the upcoming lineup has been subject to a slew of other speculations. Oppo is still mum on the series’ launch timeline, and has kept other key details under wraps at the moment. However, a new report from 91Mobiles has divulged key details including the Oppo F21 series’ India launch timeline.

The China-based smartphone company will bring the F21 series smartphones into the Indian market in March 2022. Furthermore, Oppo is likely to unveil three models including the F21 Pro+. According to the publication, the Oppo F21 and the F21 Pro+ models are set to go official in India first. Moreover, the aforesaid devices could launch in the country between March 17 to March 21. Aside from that, the 91mobiles report suggests that the F21 Pro+ will go on sale first, while the vanilla model will be made available a week later. 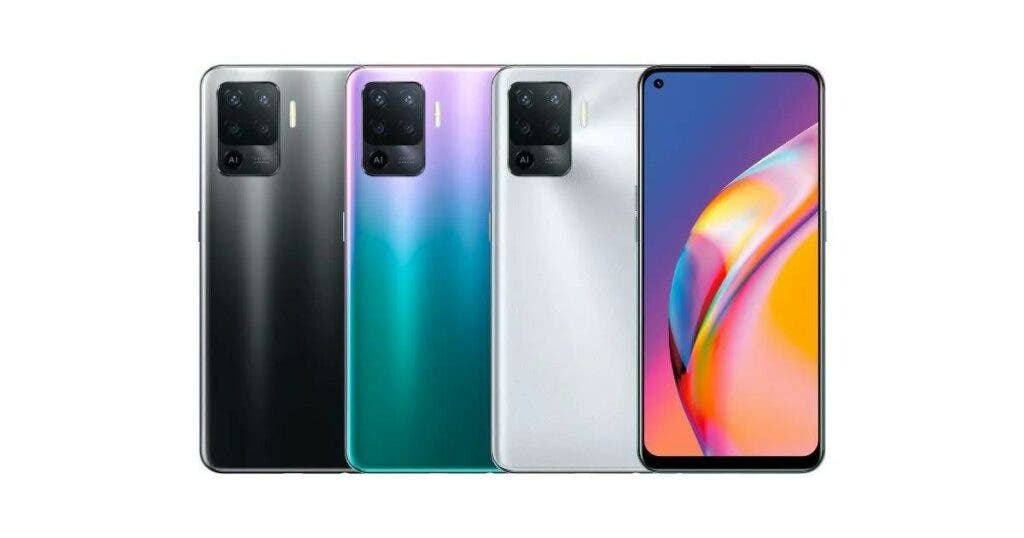 Aside from that, the F21 Pro could be official later. In other words, the upcoming series will feature the F21, F21 Pro, and the F21 Pro+ variants. Regrettably, the publication did not divulge the exact timeline of the F21 Pro model. Likewise, the report did not shed light on the hardware specifications of the aforesaid models. At least two variants could come with support for 5G connectivity. Furthermore, the phones could come in special color variants and adopt a newfangled design language.

To recall, the Oppo F19 smartphone sports a 6.43-inch AMOLED display that offers a 2400×1080 pixels resolution and 60Hz refresh rate. Moreover, there’s a punch-hole cutout to house the front shooter. Under the hood, the F19 packs a Qualcomm Snapdragon 662 SoC. It ships with 6GB of RAM and offers 128GB of onboard storage capacity. Aside from that, the phone runs Android 11 OS with ColorOS 11.1 custom skin on top. 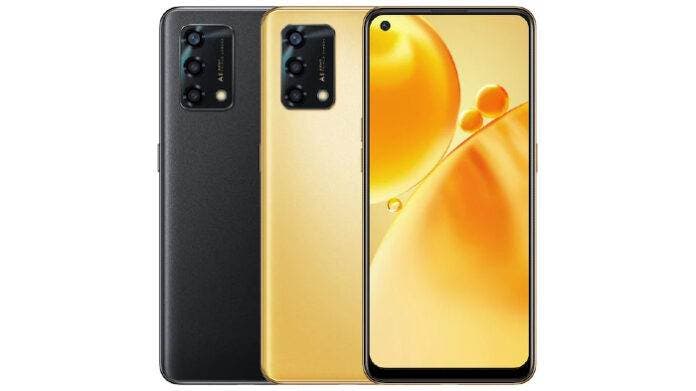 Furthermore, the Oppo F19 comes with an in-display fingerprint sensor. The phone features a 48MP main camera, a 2MP portrait sensor mono lens, as well as a 2MP macro mono lens at the back. Upfront, the F19 has a 16MP shooter for capturing selfies and video calling. Moreover, the phone draws its juices from a 5,000mAh battery that supports 33W fast charging.

Oppo F21 India price and launch time have been revealed