Netflix Games has expanded its already impressive roster by adding three brand new mobile games for Android devices. Gaming has become an inseparable part of the entertainment. Netflix is leaving no stone unturned in a bid to cash in on gaming’s skyrocketing popularity. So, the fan-favorite streaming service brought a couple of games into its mobile app. Players can download and play the aforesaid games without spending an extra dime via the Google Play Store.

Much to the delight of avid gamers, three new games have now been added to the video streaming platform for Android. Aside from enjoying previously added games, you can now play Wonderputt Forever, Dominoes Café, and Knittens at no extra cost. The platform currently boasts an impressive array of games such as Stranger Things: 1984, Asphalt Xtreme, and more. Earlier this year, Shortly after revealing its plan to add games to the Netflix ecosystem, the company began rolling out mobile games for subscribers with Android devices.

As mentioned, these games are up for grabs for free to those who have a Netflix subscription. The newly added games were originally spotted by Android Police. However, it is worth noting that the platform doesn’t include the most popular, and steeply-priced titles. Nevertheless, these games are a decent starting point. There is a possibility that Netflix could come up with something more noteworthy in the coming days. In the meantime, you can head to the Play Store to download the new games. 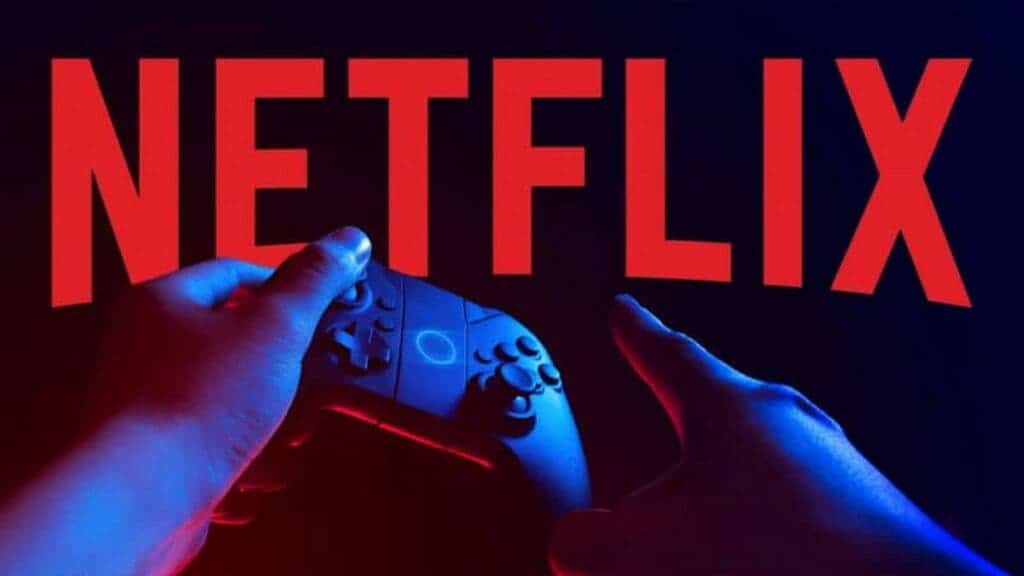 Aside from that, players can get download Asphalt Xtreme and Bowling Ballers games that some reports suggest were added two weeks ago. The Netflix app for mobile phones features the new games under a dedicated game tab or game rows. Likewise, tablet users can find these games in the categories menu and then download them from the Google Play store. Alternatively, you can use the search option to find the new games on the Google Play Store and install them. You will be able to directly access these games via the Netflix app after downloading.

Netflix has been offering an all-encompassing experience for iOS devices within its platform. In other words, subscribers can enjoy everything without having to leave the platform. However, these notable changes are a result of instructions given by Apple. Furthermore, Netflix will now have to offer all the games available on its gaming service via the App Store so that users can download and install them. According to a report from Bloomberg (via TelecomTalk), the updated Apple guidelines restrict such apps from being available on App Store.

Previous PS5 India Restock to Take Place on December 6 at 12 Noon, Here's Everything You Need to Know

Netflix Games Will Be Launched Though Separate Apps on iOS