The much-awaited Redmi 10 (2022) has already passed through several certification websites with vital camera details. This is an indication that Xiaomi is gearing up for the smartphone’s launch. Further confirming its imminent launch, the Redmi 10 (2022) has now arrived on FCC. As expected, the FCC listing has shed more light on the upcoming phone’s RAM and storage configurations. However, it is worth noting that Xiaomi is still mum on the smartphone’s launch timeline.

The device spotted on the FCC listing carries model number 22011119UY. According to a report from Droid, the aforesaid model number could belong to the Redmi 10 (2022) smartphone. Furthermore, the listing suggests that the phone will be available in two configurations. These include a model that will ship with 4GB of RAM and offer 64GB of onboard storage capacity.

Aside from that, another model with 4GB RAM and 128GB of built-in storage could be in the offing.

The purported Redmi 10 (2022) smartphone will be running on Android 11 OS with MIUI 12.5 skin on top. However, the aforesaid had been surfaced online bearing a different model number not too long ago. In other words, the device could hit the store shelves in India with the Redmi 10 Prime 2022 moniker. Aside from that, the FCC listing suggests that the phone will offer a dual SIM slot with 4G connectivity. Regrettably, it will probably not support the 5G network. 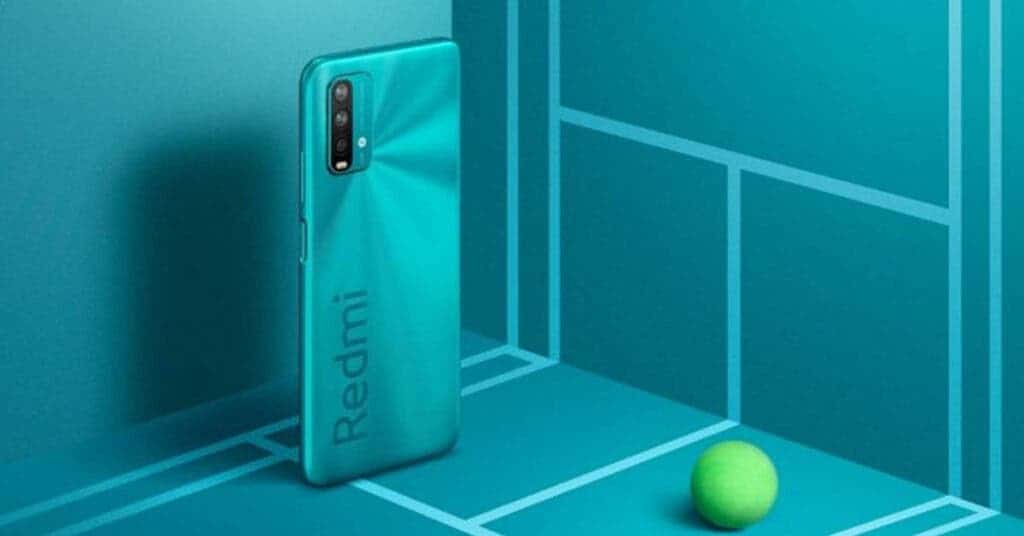 The FCC listing does not divulge more details about the upcoming smartphone. However, earlier reports claim that the Redmi 10 (2022) claim that the phone could house a 50MP OmniVision OV50C40 or Samsung S5KJN1 primary camera. Moreover, it is likely to feature a Sony IMX355 8MP camera, along with a 2MP GC02M1B or OmniVision OV02B1B lens. As mentioned, the device has already been certified by TUV, Europe’s EEC, Singapore’s IMDA, SDPPI, and TKDN.

If rumors making the rounds online prove to be true, the phone will not be noticeably different from the recently launched Indian variant of the Redmi 10. In other words, it could sport a 6.5-inch IPS LCD display that offers a Full HD+ resolution and 90Hz refresh rate. Furthermore, it could be powered by a MediaTek Helio G88 SoC. A 5,000mAh battery that supports 18W fast charging will probably power up the entire system.

Next PS5 India Restock to Take Place on December 6 at 12 Noon, Here's Everything You Need to Know

Redmi 10 Prime 2022 Bags The BIS Certification, Could Be The Poco M4