Today, Chen Jin, general manager of Lenovo’s mobile phone business department in China, posted a couple of photo samples. The night shots were taken by the forthcoming Moto Edge X30. As you can see, the phone is capable of capturing astonishing photos. Besides the new IPS, the dual 50MP camera performs quite well in low light conditions. 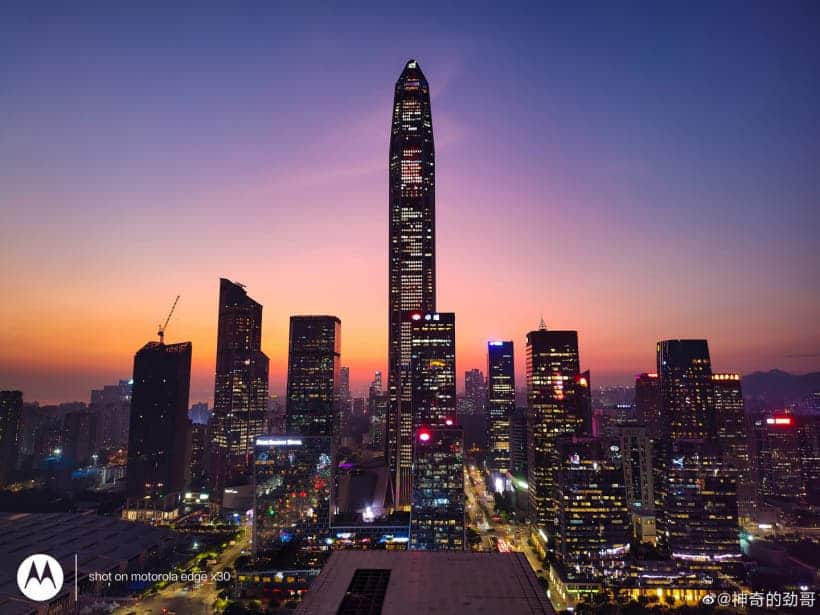 Apart from this, the company said the phone will have four lenses – one on the front and three on the rear. The latter will feature a 50MP flagship main camera, a 50MP lens, which is the industry’s largest wide-angle sensor, and a smaller lens. What’s more interesting, the front-mounted camera has a 60MP resolution. 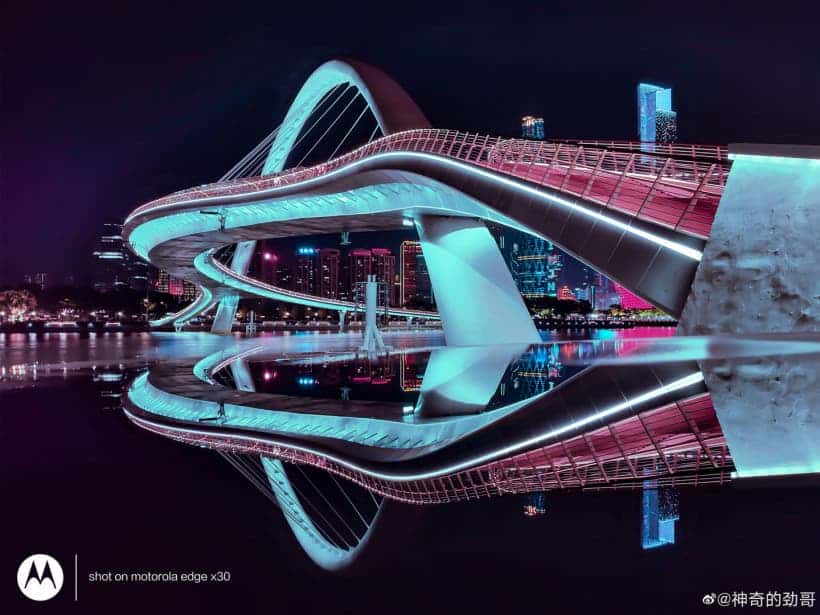 In addition, Chen Jin has previously revealed that the Moto Edge X30 will use double-sided Corning Gorilla Glass. Plus, there will be a bunch of new functions and new features.

The phone will go on sale on December 15. Thus, despite everything, it will be the world’s first flagship sporting the latest and most powerful Qualcomm chip. However, before the phone’s official launch and its appearance on the market, today, we got the first benchmark scores of this device. 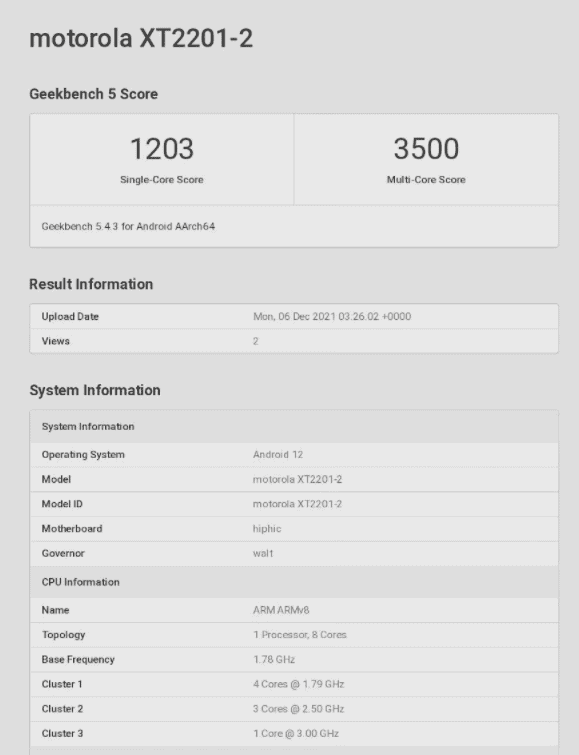 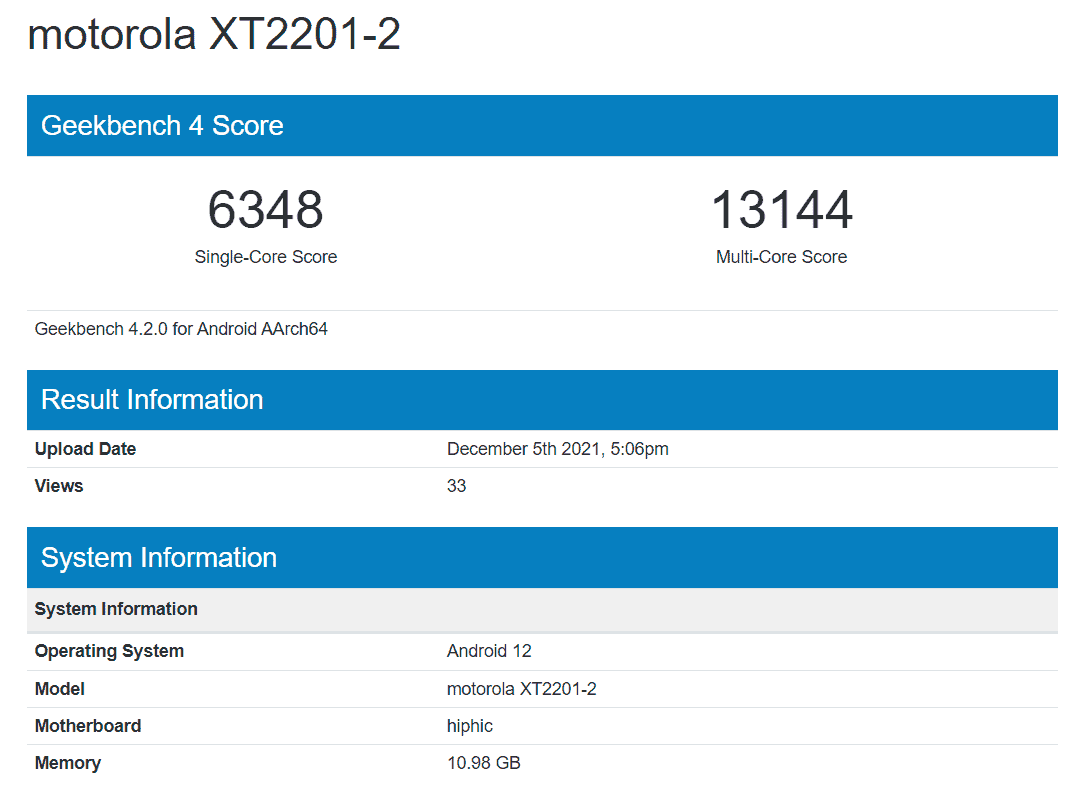 Moreover, the Moto Edge X30 has managed to appear in GeekBench 5 as well. In this benchmark, it scores 1203 and 3500 in single-core and multi-core tests, respectively.

So from this picture, we can see that it is not much ahead of the Snapdragon 888.

Well, we understand that the phone’s performance on paper (in lab conditions) is one thing and quite another thing in real life. So it’s better not to make many assumptions before the phone appears in our hands.

Lastly, the machine has a 5000mAh battery that supports 68W fast charging. The AMOLED screen will have a 144Hz refresh rate, support HDR10+, and the phone will also come with a full-link 10bit color management system.