Designing devices is not easy, and creating a unique one is daunting. Samsung was one of the few companies not hit by the monobrow epidemic. The company was stoic and did not become like a lot of Chinese companies who offered a notch in their devices. But in the end, Samsung surrendered, falling under the “charm” of the notch. 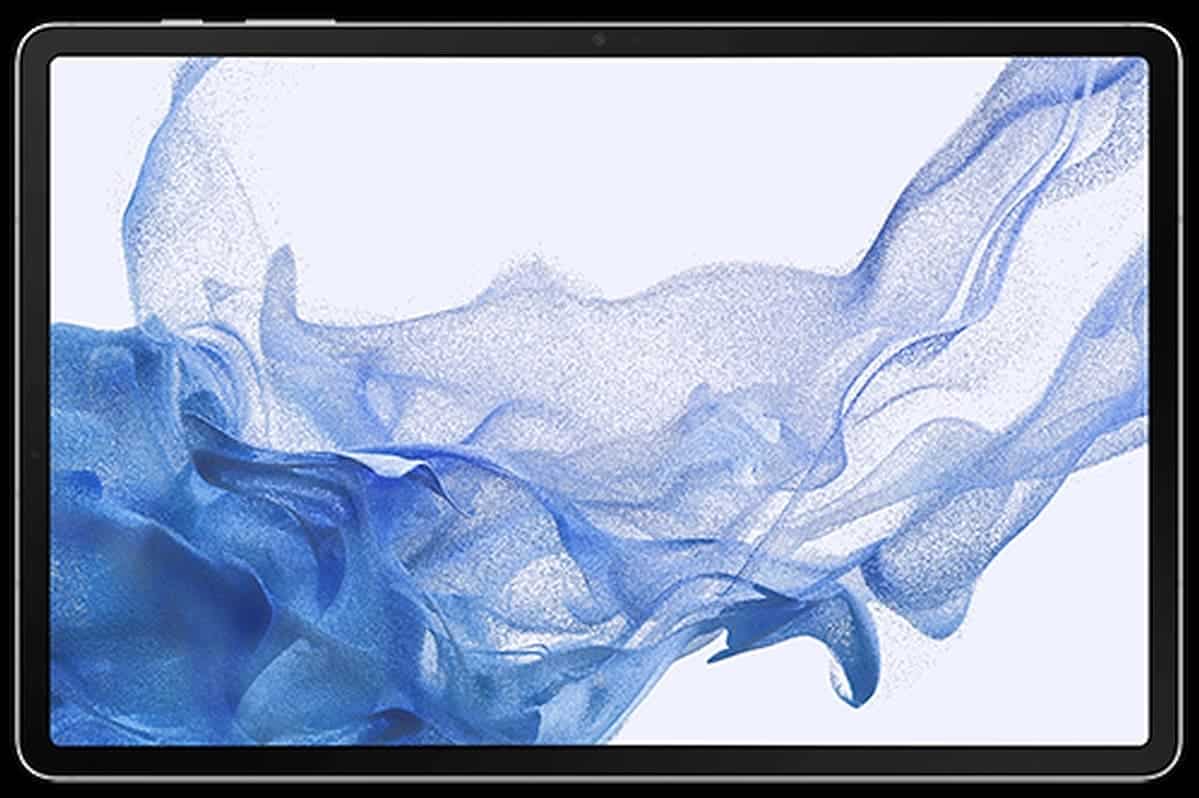 Given the authority of Evan Blass and the number of his leaks, we can say that almost 100% of the tablets will look like this. Galaxy Tab S8 Ultra will really please with a notch. The tablet itself is known to offer a 14.6-inch display and stylus support. 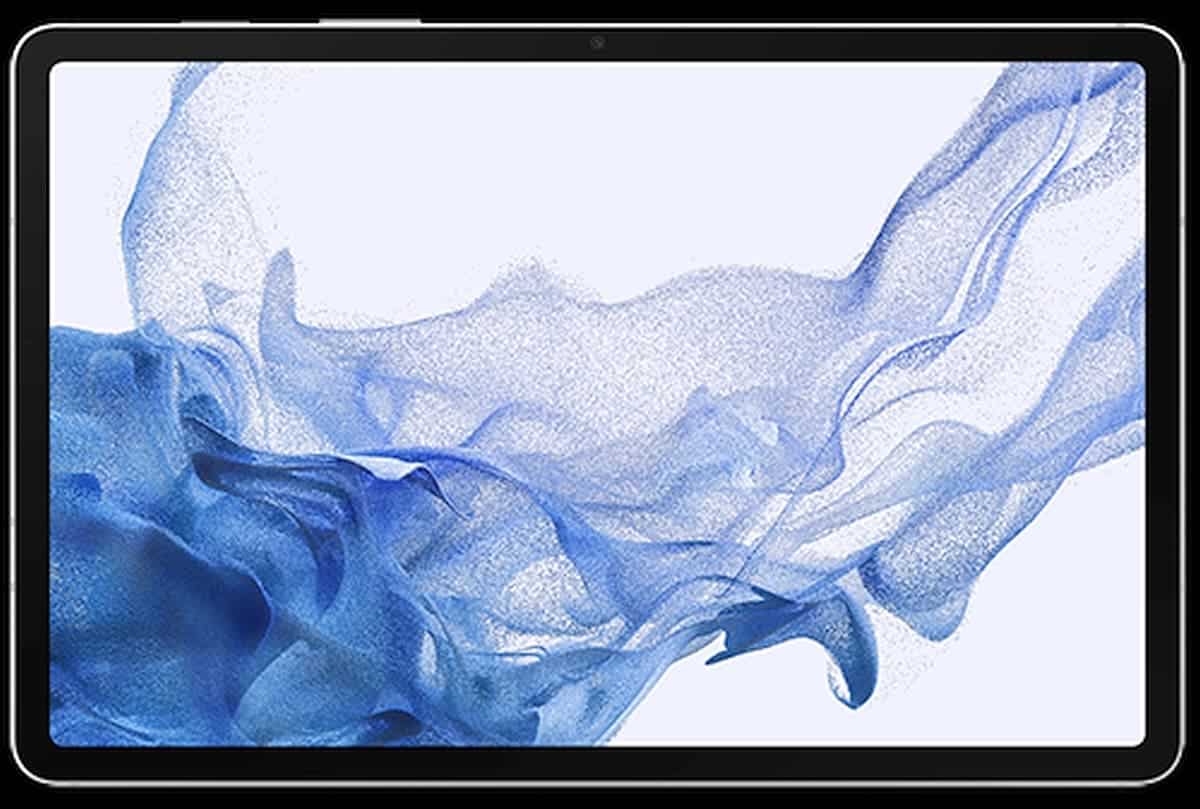 If we talk about the Galaxy Tab S8 Plus, then it is credited with a 12.4-inch OLED panel with a refresh rate of 120 Hz and a dual rear camera. The estimated release time for the Galaxy Tab S8 series is the first quarter of next year. 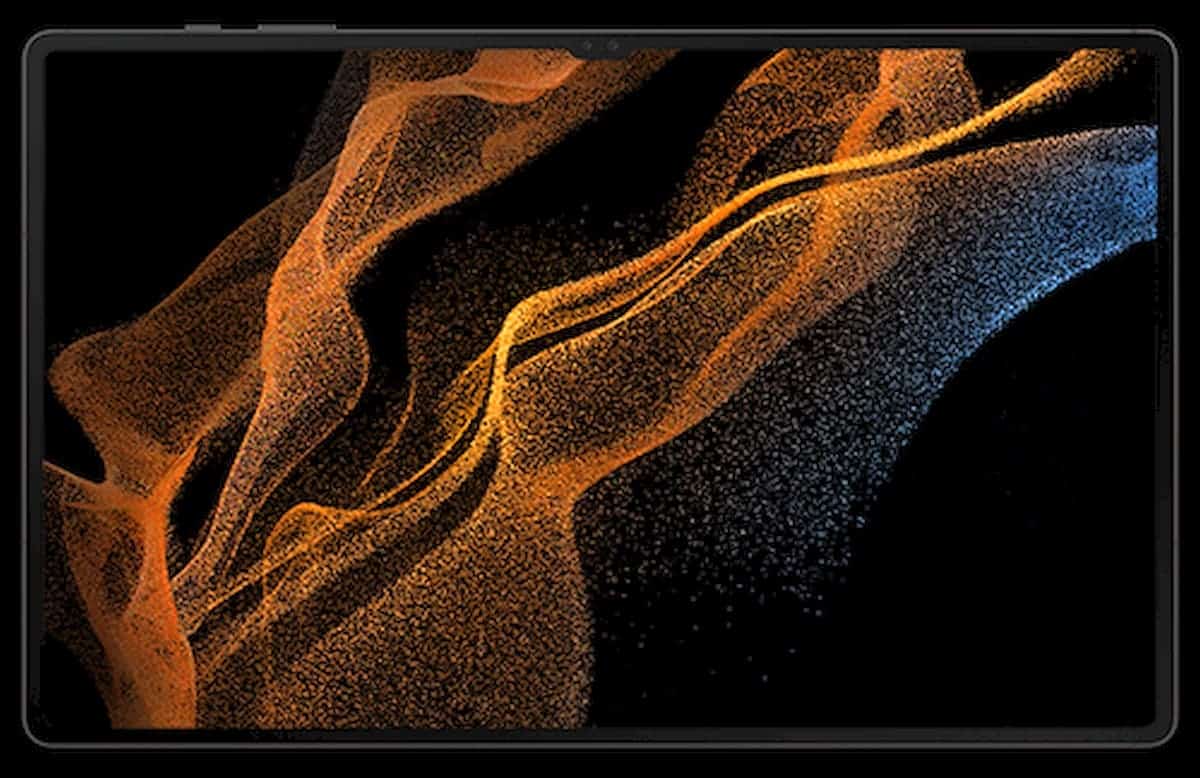 In the third quarter, global tablet shipments were down 15% year-on-year. According to analysts at the Canalys agency, this applies to sales of any tablet computer in all regions of the world; with the exception of the Asia-Pacific. Although the first place in terms of sales is occupied by Apple and Samsung shipments have dropped markedly; the Korean company is still among the leaders.

At the same time, Samsung barely managed to enter the top five computer manufacturers (including tablets); according to this indicator, it took only the fifth place after Lenovo, Apple, HP and Dell.