Apple is set to release macOS Monterey 12.1 in the near future for the public, fixing multiple bugs that Mac users have been facing since the past few weeks.

The release notes from Apple suggests that it fixes a bug that likely causes the trackpad to be unresponsive to user taps or clicks. Previously, for those unaware, there were reports in relation to the Tap to Click bug after dozens of complaints on the internet.

Furthermore, the new 2021 MacBook Pro models are facing a YouTube problem that is causing HDR content playback to crash, with the fix for this issue coming in macOS Monterey 12.1.

macOS Monterey 12.1 Will Fix These Issues!

In addition to this, the 14 and 16-inch MacBook Pro users have also been facing an issue that has been causing the charging to stop when the lid of the machine is closed, which Apple seems to have fixed in the update.

Multiple other bug fixes are also coming in macOS Monterey 12.1, from the issue that might cause the Desktop and Screen Saver to be blank after selecting a photo of the user’s choice from the library. Another issue has been causing external displays to not charge when connected to Thunderbolt or USB-C.

What Else is Going on in Relation to the Cupertino giant? 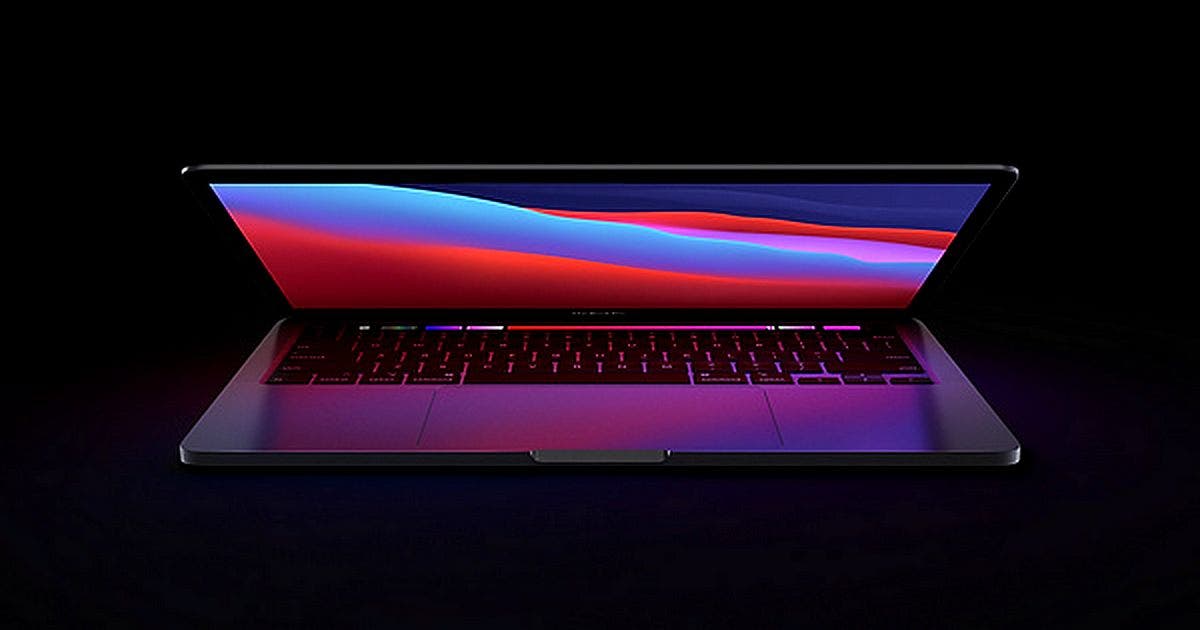 In other MacBook news, users are reporting slower transfer speeds and inaccessible files when they use the SD card slot on the new MacBook Pro, which is not something you want after paying a decent amount for Apple’s latest.

As MacRumors notes, multiple reports on the internet seem to suggest a major issue in relation to the SD card reader on the new 14-inch and 16-inch MacBook Pro models for 2021. Multiple issues seem to be popping up for different SD cards.

One 14-inch MacBook Pro user with the M1 Pro chip running the latest version of macOS describes that the experience is “super flakey” since the machine is taking around 1 minute to recognize an SD card and from time to time, it pops an error message. Another user says that the Finder crashes when the Mac is trying to read an SD card.

Another user points out that formatting the SD card via the MacBook Pro does not seem to solve the problem in most cases. Some users are also confirming that the same SD card does work when using a USB-C adapter.

Previous OnePlus Nord CE 5G Now Available at Discounted Price of Rs 23,499, Here's How You Can Get This Deal

macOS Monterey 12.1 is rolling out with SharePlay