Discord, the famous gaming-focused messaging service is now working on a new update for its macOS app which will bring complete support to Macs running the M1 chip and its successors.

For those curious, this specific update is not rolling out to the public just yet, but if you wish to try it out, you can do so by downloading Discord as a Beta app.

Is Discord Soon Going to Work Natively on M1 Chips on Macs? 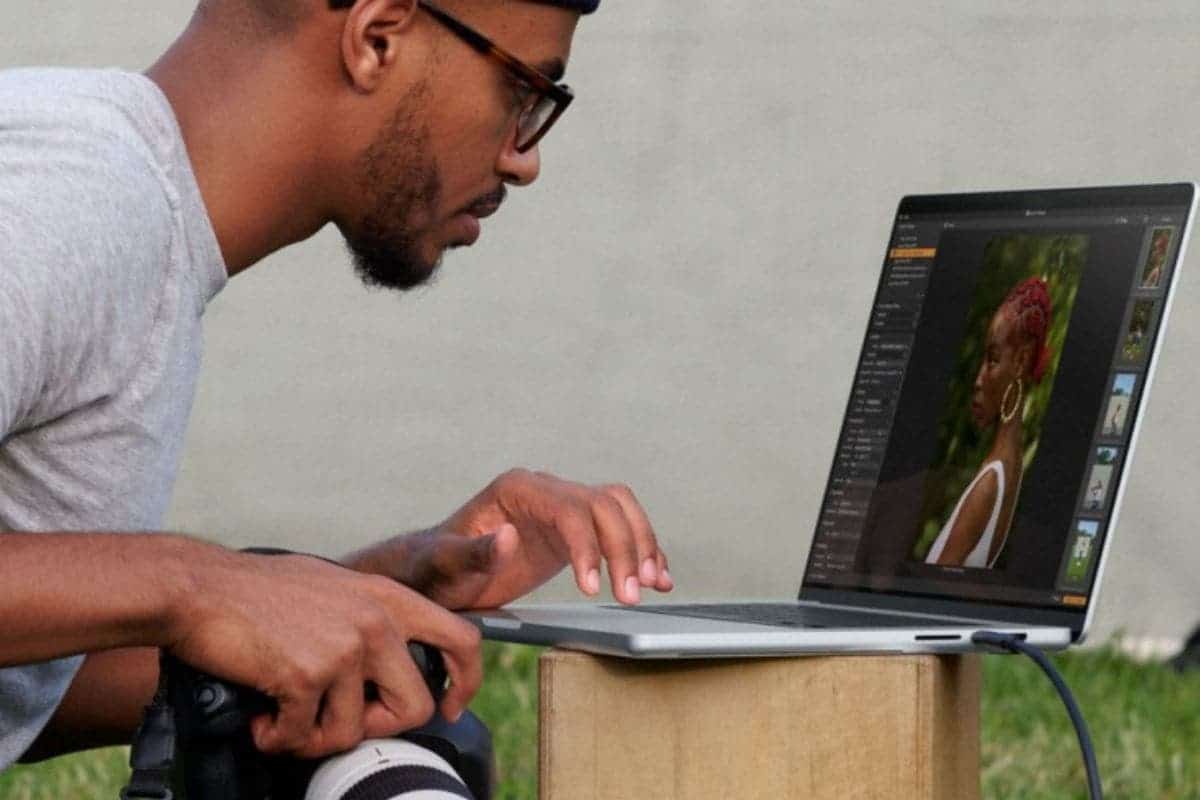 This comes as certain Reddit users noticed a new version of the “Canary” app from Discord, which for those unaware is the beta version of Discord wherein a lot of new features are usually checked and tested prior to an official release. This is currently running natively on M1 Macs.

The update is a major improvement since if an application is running natively on Apple’s new silicon, it will be more energy-efficient and will perform better, taking complete advantage of the M1, M1 Pro and M1 Max chip. Discord is an Electron app, however, so the changes will not be as drastic as some might expect.

Discord is a social network that lets users interact with each other via audio, video and text, with the platform being a prime choice for gamers, with the app available on consoles like the Xbox, iOS, Windows, Android, Linux and macOS.

You can download the Canary app with support for M1 via the platform’s official site since there is no word as of now on a proper stable rollout for all users.

What Else is the Service Working on? 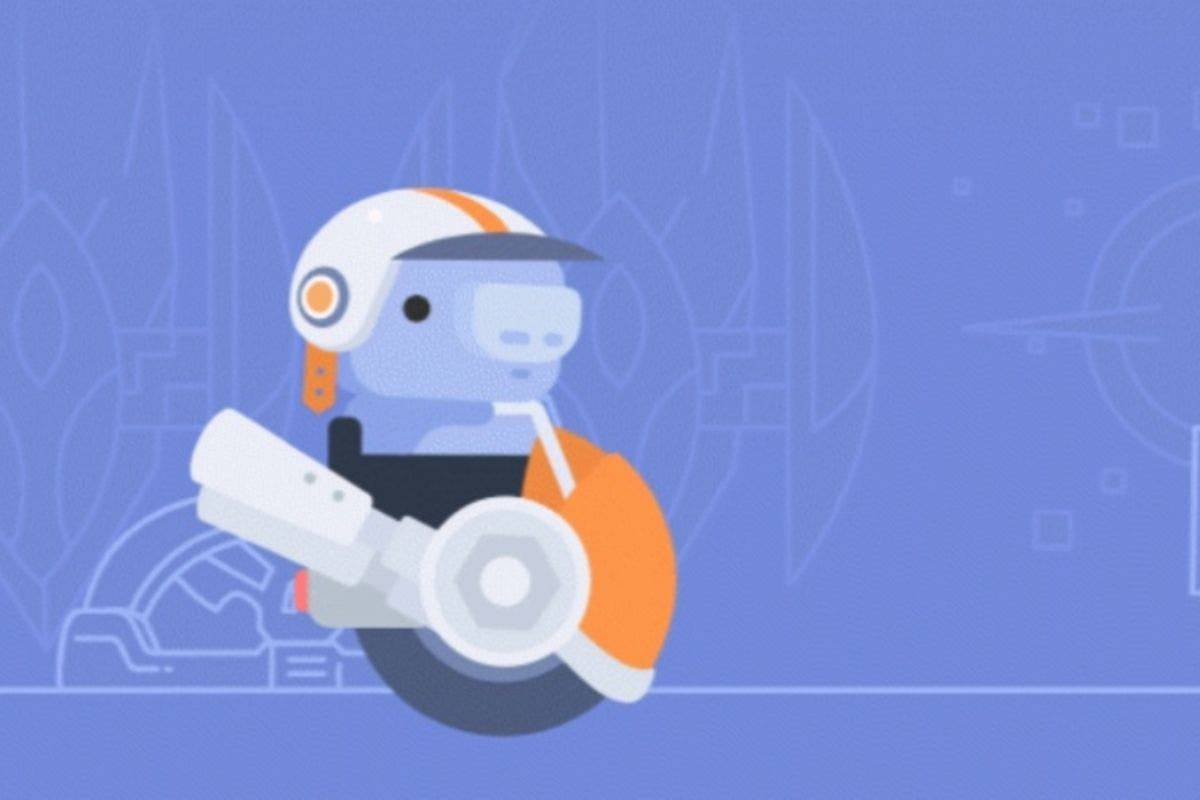 In other news, the app recently announced that its premium tier, Nitro users, will be able to choose a different avatar on each of their servers, and that all the scheduled events will -from now on – be open to all users.

The option to change the nickname now goes by edit server profile. This is where users will now be able to change their nickname and server avatar, which caters to users who use multiple servers since they can now keep their identities different and set them apart.

To add to this, Discord has also announced that it will start rolling out scheduled events, which will allow users to plan ahead of time, giving them the time to spread awareness for a specific thing.

The company mentions that it is supposedly seeing more communities make use of stage channels to connect with members, be it in discussions or AMAs (Ask me Anything).

Twitter Users Moving To Other Platforms After Elon Musk Takes Over