Apple iPhone series will enter its iPhone 14 series in late 2022. However, the iPhone days are now counted as recent reports suggest that Apple is already looking at something that will completely make smartphones obsolete. The Cupertino giant believes that Augmented Reality and Virtual Reality are the future and is reportedly developing an AR Headset that will bring the necessary interactions to replace the iPhones in a few years. Today, we have more details about the iPhone replacement, or if you prefer, Apple’s AR Headset.

The new details come from the reputed Apple analyst Ming-Chi Kuo. Once again, he shares some of his predictions about an Apple product. This time around, he covers the rumored Apple AR Headset which should make its appearance in late 2022. According to him, the product will weigh anything between 300 and 400 grams. It’s quite lightweight for a product that carries the powerful Apple M1 silicon and has a huge amount of sensors inside.

One time that AR glasses will make use of using hand gestures for navigation through the UI, there will be advanced tracking hardware as well. The analyst thinks that the company will use a combination of ToF (time of flight) and structured light sensors. Like it or not, Apple AR Headset will make use of the so-called “Air Gestures”. This feature never conquered fans on smartphones, but there won’t be many choices on a device like an AR headset. The technology behind this will be close to today’s iPhones’ Face ID. However, it will have a reach increase of around 200%. After all, you won’t be keeping your hands so close to your head. 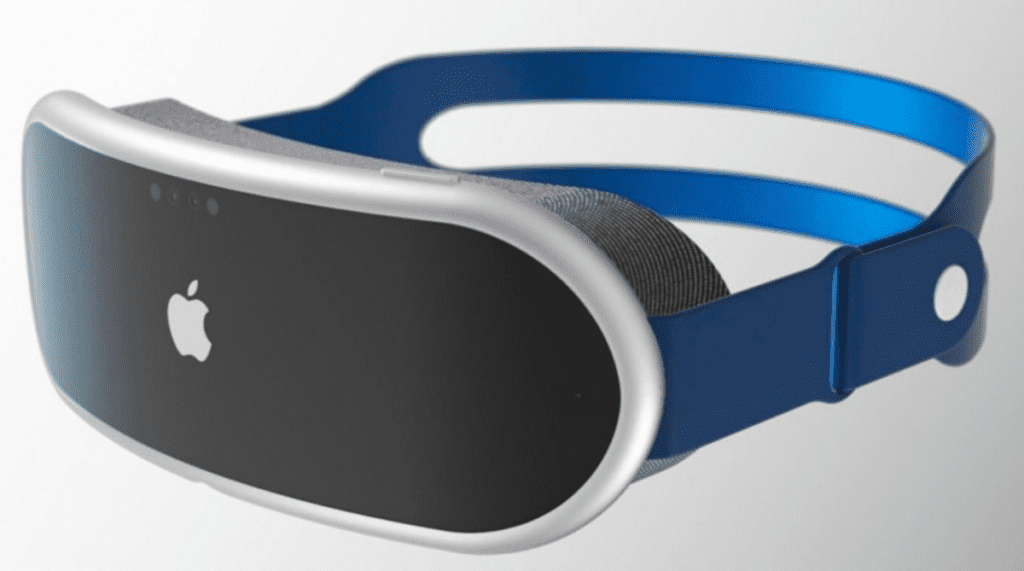 The software will also be capable to sense the “dynamic detail change” of the hands. It will further improve accuracy. It will detect facial expressions that won’t interfere with the unlocking process. The ToF sensors, on the other hand, will aid in low-latency tracking. They will enhance the field of view of the handset since it will also be important. According to inside sources, Apple is working on a second generation of the device. It may be even lighter than the previous one. This alone is a clear indication that Apple is very close to reaching a gold state for this product.

As per some reports, the AR Headset was planned for 2021, but due to the ongoing crisis in the industry, Apple postponed it. According to rumors, Apple’s upcoming AR technology will replace the iPhone in at least ten years. So we expect many generations to come until 2031.

Next Tenorshare ReiBoot: How to Recover Your Failing iPhone