Oppo is preparing a new generation of its premium Find X line. Initially, according to the idea of ​​the company, the devices in this series were supposed to carry the spirit of innovation and a lot of features. But gradually it refused to offer unique features in smartphones of the line. Now, these are solid flagships with a corresponding set of characteristics.

The Oppo Finx X4 is being created on the same principle, which should become a typical top-level device in 2022. Netizens reported that the smartphone should receive the latest 4nm Dimensity 9000 chip, 120Hz LTPO AMOLED display with QuadHD + resolution and 6.78 inches diagonal.

They promise 8/12 GB of LPDDR5 RAM, a 256/512 GB UFS 3.1 flash drive and a 32-megapixel front camera. The battery will be 5,000 mAh and will offer 80W fast wired charging. It will be possible to charge the Oppo Find X4 wirelessly at 50 watts. For the main camera, three sensors were prepared; where two with a resolution of 50 megapixels and complemented by a 13 megapixel telephoto lens. There will be stereo speakers and a linear vibromor.

Insiders are already ready to name the price tags for the Oppo Find X4. According to their information, the smartphone will be released in three variants; where the youngest will offer 8/256 GB and should be estimated at $ 707. Versions with 12/256 GB and 12/512 GB can cost $ 785 and $ 863, respectively. 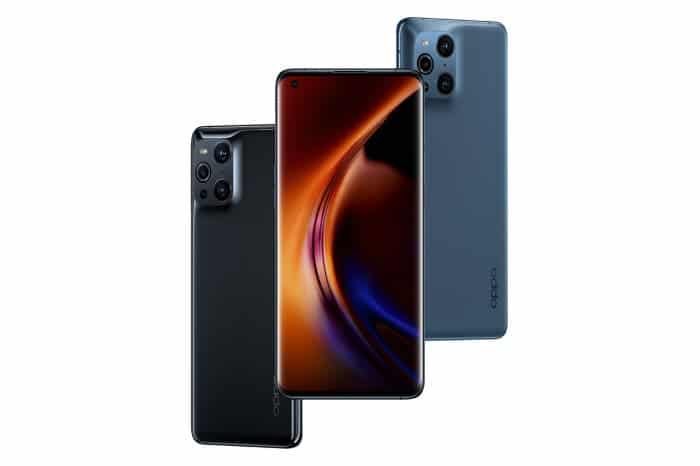 Oppo will show a smartphone with a retractable main camera

On December 14, Oppo will be holding its annual Inno Day 2021 event to showcase its latest technology innovations. Last year, as part of this event, the company demonstrated a conceptual sliding smartphone Oppo X 2021. This time, a presentation of a device with a retractable main camera of its own design is expected.

The camera of the device will be represented by a 1 / 1.56-inch sensor with a 50mm lens with an f / 2.4 aperture. It is assumed that the module will be built on the Sony IMX766 sensor. It is not yet reliably known what exactly the retractable design is for; but there are assumptions that optical zoom will be implemented in this way. 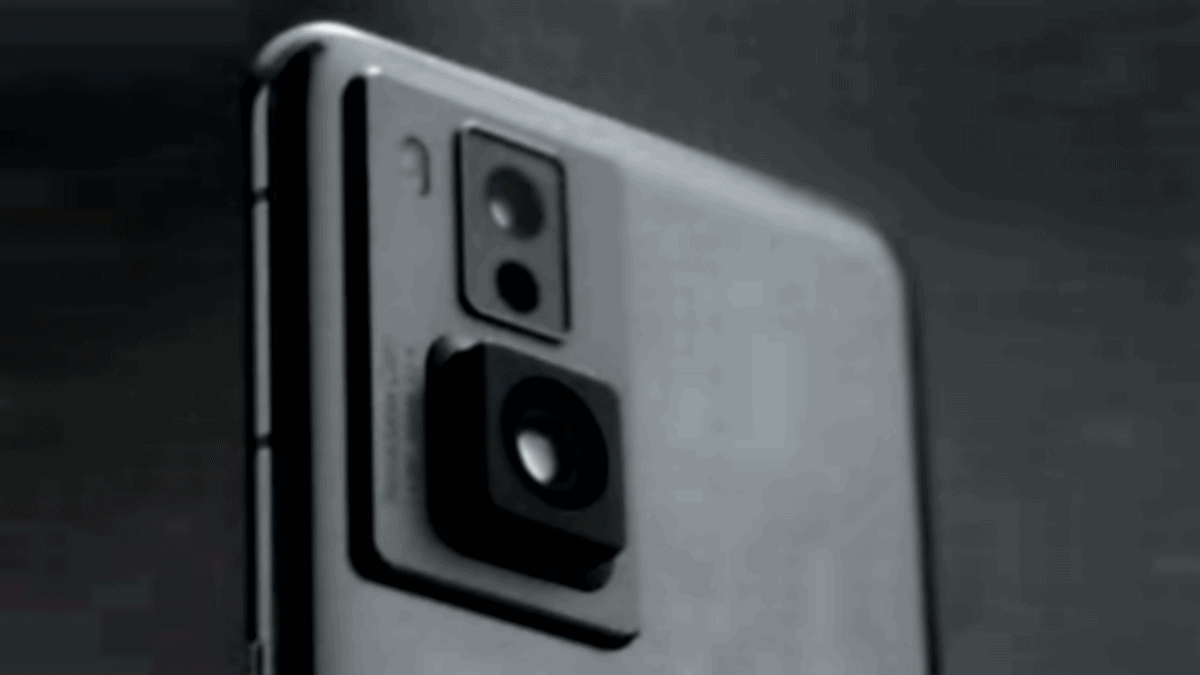 A short video teaser posted by Oppo on Twitter shows that the structure is water resistant and can close when dropped. More detailed information about the new product will appear next week; however, it should be remembered that we are talking about a concept device that probably will not go to the mass market.

Chinese company Oppo has also unveiled a short video and an official image of its first foldable smartphone equipped with a flexible display. The device is called Find N, and its official announcement will take place in less than a week – on December 15.