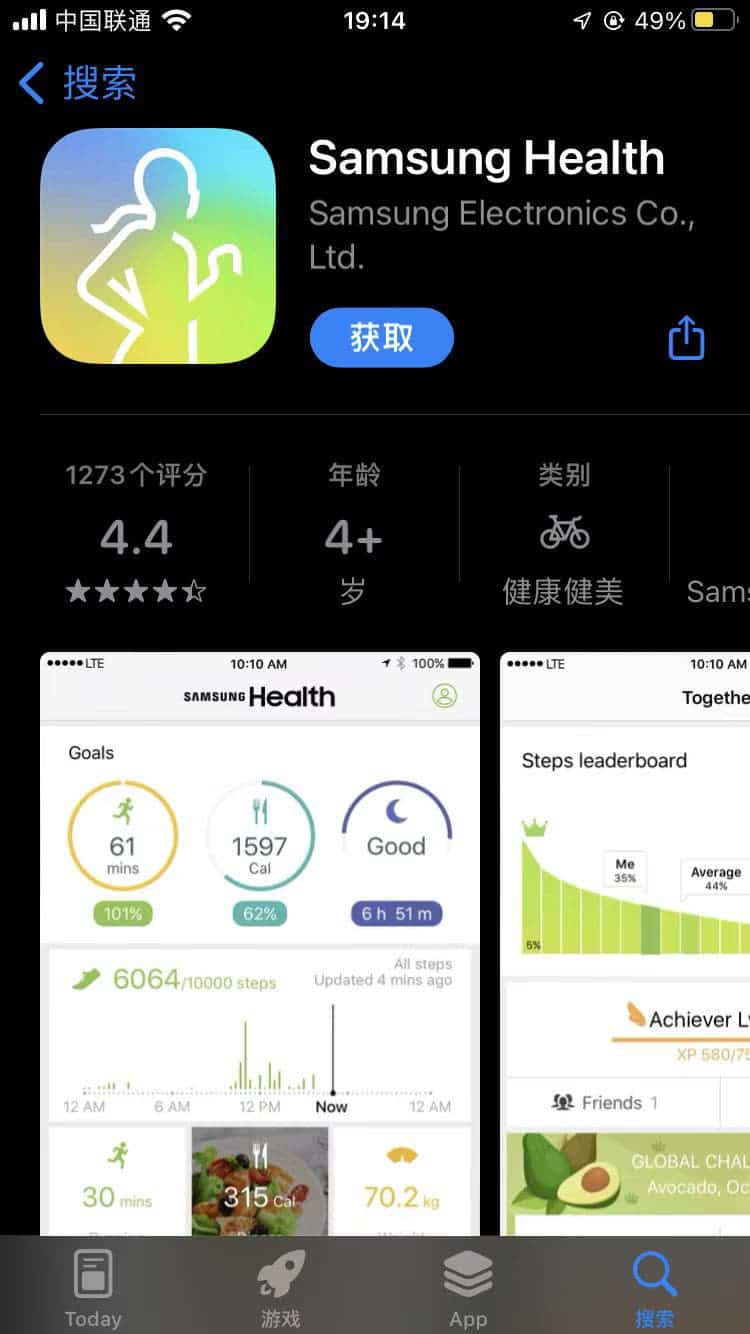 The last update of the Samsung Health iOS version in the App Store was 11 months ago, mainly for bug fixes and stability improvements. In September of this year, Samsung released Galaxy Watch 4 / Classic smartwatch that does not support iOS. These smartwatches come with Huawei’s new HarmonyOS.

After the launch of two flagship processors from Qualcomm and MediaTek (Snapdragon 8 Gen1 and Dimensity 9000 respectively), we now expect a plethora of flagship smartphones to use these chips. Most of these Android smartphones will be official in 2o22 and they will also come with display upgrades.

According to popular Weibo tech blogger, @DCS, Samsung’s FHD+E5 LTPO adaptive flexible screen will ship out in batch. Furthermore, the report claims that new smartphones with this display will be available soon. We expect many Chinese manufacturers to use this top display. Most of the flagship smartphones that will use this display will come with custom screens.

In August of this year, the blogger revealed that the new Xiaomi 12 series will come with a Samsung E5 2K adaptive high refresh display. This smartphone will use a hyperboloid single punch-hole screen and it will have a small curvature.

The Xiaomi 12 series misses out on the opportunity to be the first Snapdragon 8 Gen1 smartphone. However, this device will arrive later this year, probably on December 28th. This smartphone will come with a high-quality LTPO display which supports a 1 – 120Hz adaptive refresh rate.