These past few weeks, a lot has been going on at Tesla with regards to its female employees. Over the past few weeks, two sexual assault cases involving Tesla’s female employees have hit the court. Both lawsuits allege that the working environment at Tesla’s US factory is “unfriendly” to women. On Wednesday a, Tesla assembly line worker, Erica Cloud, filed a lawsuit in California’s Alameda County Superior Court. The complainant (a former Tesla employee) is accusing the defendant, including her former manager, of “continuous and widespread” sexual harassment. 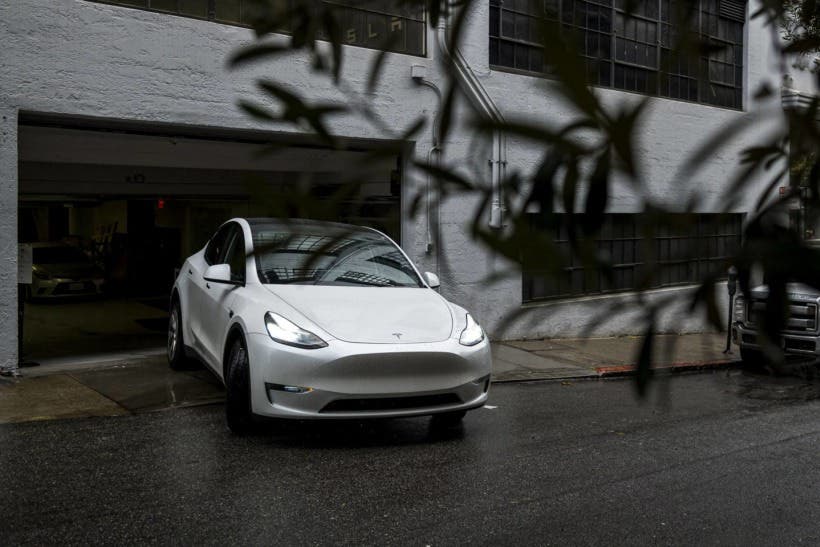 She claims that the manager hugged her and massaged her while saying some rude and sexually suggestive things. She complained to Tesla’s human resources team about these misconducts. However, this did not change anything. Rather, other managers are now targeting her and retaliating.

The lawsuit also alleges that Tesla and the other defendants failed to prevent sexual harassment and retaliation, and did not take corrective measures. As of now, there is no official statement from Tesla regarding these court cases.

In a similar case back in November, Jessica Barraza, went to court claiming that there is “rampant sexual harassment” at Tesla’s main factory in Fremont, California. The lawsuit alleges that “the pervasive culture of sexual harassment, which includes a daily barrage of sexist language and behavior, including frequent groping on the factory floor, is known to supervisors and managers and often perpetrated by them,”.

It appears that Tesla is as controversial as its CEO, Elon Musk. In October, a black contract worker won a $137 million award for workplace racism.

Elon Musk wants the U.S. government to scrap all subsidies

A few weeks ago, Elon Musk posted on Twitter that it has always been Tesla’s view that there should be no subsidies. In a recent interview, he reiterates this view. According to him, the United States does not need government infrastructure bills or any form of government subsidies. He said, “They should all be cancelled”. The CEO of Tesla and SpaceX said in the interview that he is worried about the federal deficit. He said: “We have spent so much money… The federal budget deficit is very crazy. I want to say, hope. Don’t pass the entire bill, this is my suggestion”.

Elon Musk also pointed out that Tesla has been selling electric vehicles in the United States for more than a year without being able to continue to enjoy the $7,500 federal tax incentives. Furthermore, he claims even without subsidies, the market demand for the company’s vehicles remains intact. Except for General Motors, many other automakers are still eligible for subsidies.

Musk said on Monday that when Tesla was first established, they did not “expect themselves to receive any subsidies”. However, the fact is that Musk’s companies have benefited from multiple federal and state government subsidies for many years. The U.S. government is SpaceX’s main customer. The company has defeated established companies by drastically lowering prices and winning a government contract. In addition, in China, Tesla has also received a lot of help from the government, thus achieving success in the world’s largest auto market.

Next Samsung Health (iOS version) will stop offering its service