Xiaomi will not be able to harass other bands with the title of first smartphone maker to announce a Snapdragon 8 Gen 1-powered smartphone. This time around, Motorola won the race announcing its Motorola Edge X30 with the latest flagship SoC. That was a close call, however, as the Millet is expected to disclose its flagship – Xiaomi 12 – this Sunday, December 12. The company didn’t confirm much about the device other than revealing it is packing the Snapdragon 8 Gen 1 SoC. While we wait for more details about the Xiaomi 12 series, a Xiaomi smartphone, believed to be the vanilla 12 has bagged 3C certification, revealing 67W charging support in the process. This certainly will disappoint some users as Xiaomi has faster standards.

Xiaomi 12 will not bring 120W fast-charging as previously speculated

Xiaomi’s Mi MIX 4 was the first smartphone of the company to launch with 120W fast charging. Recently, we saw the Redmi Note 11 Pro+ getting the same speedy charging. However, this does not seem to be the case with the Xiaomi 12 which will be capped at the 67W charging. Note that this is not slow, in fact, 67W is pretty much one of the fastest standards you’ll see on a smartphone for a while, but Xiaomi has something better to offer. Perhaps, that will be limited to the 12 Pro will be more expensive, and will bring the 120W fast-charging.

Circling back to the vanilla model, 3C does not tell us anything about the Xiaomi 12. It reveals the maximum charging speed and 5G support and that’s all. However, the reputed tipster Digital Chat Station claims that the smartphone will bring a 4,500 mAh battery. Again, this isn’t the biggest battery available on the Xiaomi flagship. However, the Xiaomi 12 focus clearly isn’t being the best in all aspects. Just like its predecessor, the Xiaomi 12 will be a starting point for the lineup. There will be more advanced versions like the 12 Pro and the Xiaomi 12 Ultra. 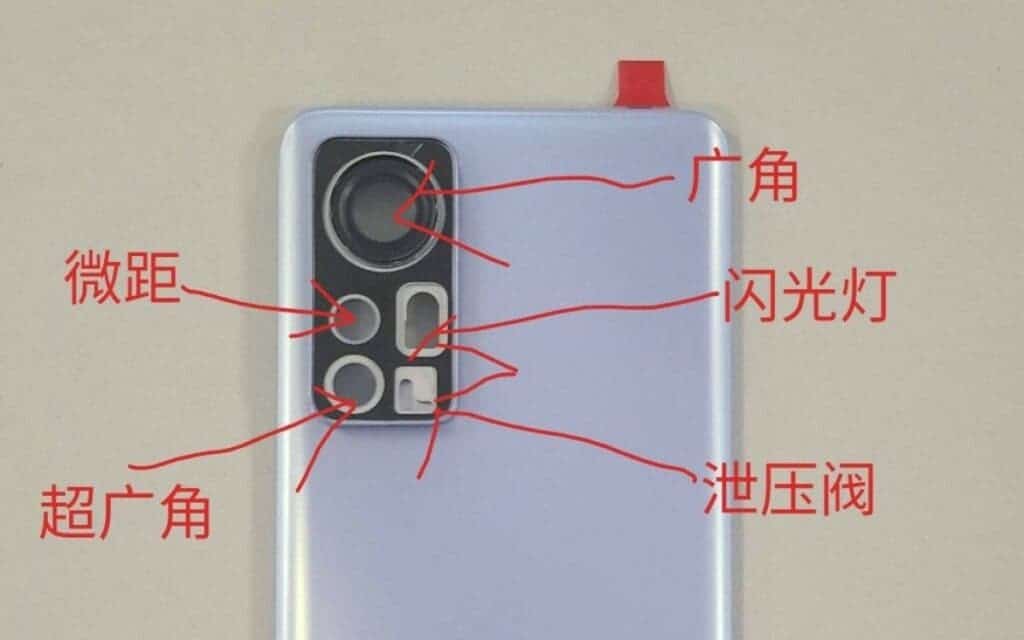 According to reports, Xiaomi 12 reveal will also serve to launch MIUI 13. After much anticipation, Xiaomi is ready to unveil its next big software skin in the form of MIUI 13. In addition to the new software, the new handset will use a new coating technology for the phone’s camera bump. With this tech, Xiaomi will create an effect that makes you think it is linear with the back cover’s finish.