Microsoft and Nuance have been working out a deal for the latter to take over the former. However, whatever deal they have must get approval from the European Union. According to insiders, Microsoft’s $16 billion acquisition of Nuance Communications will be unconditionally approved by the European Union. Microsoft announced in April this year that it would acquire Nuance Communications at a price of $56 per share. The value of this transaction is approximately $16 billion, including debt, with a total value of approximately $19 billion. 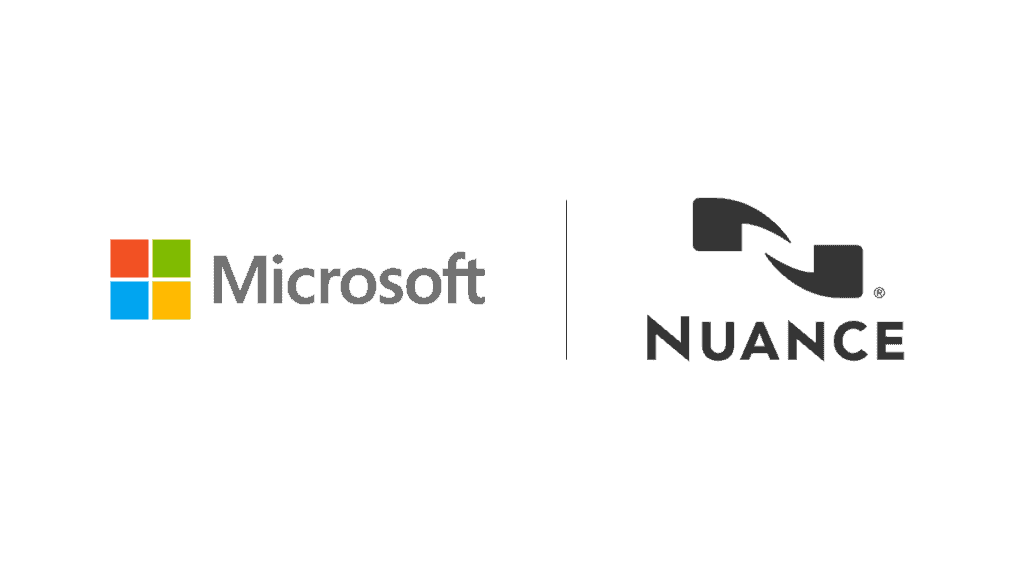 However, it appears that the European Union does not seem to worry that this transaction will hinder market competition. Nuance Communications mainly sells transcription technology, which is popular among doctors and call centers. The company said it has provided services to 77% of hospitals in the United States.

In June, US antitrust agency did not find any issue with this deal. In August, Australian antitrust also gave its approval for this deal. There are reports that Microsoft will also seek approval from the UK regulatory authorities. Furthermore, Microsoft is currently in preliminary contact with the UK Competition and Market Authority. The U.K is not part of the European Union, thus, the deal needs separate approval.

Microsoft researchers recently developed a new Artificial Intelligence (AI) tool that uses deep learning algorithms to find errors in codes. This will help developers to be more accurate and efficient in debugging their programs locally. This tool can identify some common errors, such as incorrect symbols “<=” and “<“, incorrect Boolean operators “and” and “or”, variable abuse, and so on.

Microsoft claims that this system can detect and fix errors in a code with its AI training. The trained model can increase the probability of finding a bug by up to 30%. Using this tool, 19 real code errors in the GitHub open source project were discovered. However, the AI tool is not entirely perfect for now thus it still needs some improvements.