A fresh piece of information sheds light on the upcoming iQOO 9, iQOO 9 Pro smartphones’ battery size and charging capabilities. If earlier reports prove to be true, iQOO will be unveiling the iQOO 9 and iQOO 9 Pro smartphones in China early next year. In the meantime, the iQOO 9 has been floating around the rumor mill. Aside from that, the phone has made multiple appearances online in the form of leaks.

As a result, some key details about the upcoming handsets have already been tipped. If these speculations are anything to go by, the iQOO 9 will offer a superior display experience. Furthermore, the phone could pack Qualcomm’s latest flagship Snapdragon 8 Gen 1 chipset under the hood. The iQOO 9 and its Pro variant will reportedly offer significant upgrades over their predecessor, the iQOO 8 series, which was launched back in August. The iQOO 8 series included the iQOO 8 and the iQOO 8 Pro models.

Earlier this month, noted leaker Panda is Bald divulged key specifications of the iQOO 9. Now, the reliable Now, the tipster has shared some vital pieces of information about the iQOO 9 series smartphones’ battery size and charging capabilities. The much-awaited is likely to go official in January 2022 featuring two models. These include the iQOO 9 and iQOO 9 Pro. Interestingly, fresh information suggests that both phones could use the same 4,700mAh capacity battery. Furthermore, the leaker claims that the phones will come with 120W fast charging support.

The iQOO 9 smartphone’s leaked key specifications suggest that the phone will offer an improved visual experience with the help of a second-generation independent display chip. Aside from that, the phone will reportedly feature dual x-axis linear motors, dual speakers, as well as dual pressure-sensitive shoulder buttons. Furthermore, the iQOO 9 could sport an AMOLED display that offers a high refresh rate of 120Hz. Also, it features an in-screen fingerprint scanner. The upcoming iQOO 9 series smartphones are likely to adopt an improved heat dissipation system. 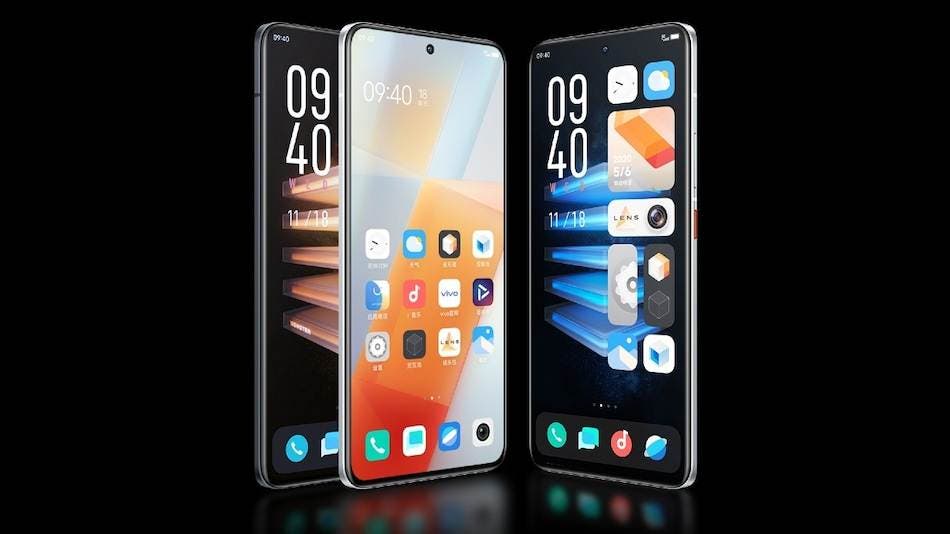 Moreover, the iQOO 9 series will reportedly house the micro-gimbal PTZ camera. It is currently unclear whether the vanilla iQOO 9 variants will feature the same camera. Earlier this month, a report indicated that the iQOO 9 will pack the Snapdragon 8 Gen 1 chipset under the hood. The iQOO Neo5s smartphone, on the other hand, will probably launch with the Snapdragon 888 SoC in China on December 20. The phone’s display could deliver a 120Hz refresh rate and an FHD+ resolution.

Aside from that, the device is likely to come with a 16MP front shooter for selfies and video calling. Moreover, it will reportedly feature an OIS-ready 48MP triple rear camera. A robust 4,500mAh battery could be powering the entire system. Further, the phone could ship with up to 12GB of LPDDR5 RAM and offer a hearty 256GB of UFS 3.1 storage. Lastly, the device could run OriginOS Ocean UI.

iQOO 9 global variants will have 4,700mAh battery and 120W charging