Earlier this year, OnePlus announced a new smartphone for its Nord lineup dubbed OnePlus Nord CE 5G. The device basically a new version of the original Nord with a cost-effective price and some sacrifices. The device went official in June, and we can already expect its successor to come between the first and second quarters of 2022. Hearing the first quarter may sound a little earlier, but that’s exactly what 91mobiles is pointing to. Apparently, the OnePlus Nord CE 2 will launch a little bit sooner than its predecessor. The device also had some of its specifications revealed and it will be in the same department as other smartphones like the Oppo Reno6.

According to the report, the OnePlus Nord CE 2 is set to launch around January or February. As usual, OnePlus is targeting the Indian market with this release. The handset will improve things slightly in the performance department with a MediaTek Dimensity 900 SoC. This platform carries a little bit of the Dimensity 1100 and Dimensity 1200 pedigree. It brings two ARM Cortex-A78 cores clocked at up to 2.4 GHz plus six ARM Cortex-A55 cores at up to 2 GHz.

A smartphone isn’t only made of brute force. Thankfully, some of the other aspects composing this device have been revealed as well. Apparently, it will bring a 6.4-inch AMOLED display with a 90 Hz refresh rate. We can expect it to have a punch-hole cutout for the camera. In terms of cameras, the OnePlus Nord CE 2 will bring a 64 MP main camera, an 8 MP ultrawide snapper, and a 2 MP depth camera. The handset also draws powers from a 4,500 mAh battery. However, this time around, it will pack 65 W fast-charging which is a nice upgrade over the 30 W charging found in the current model.

The design may not bring drastic changes 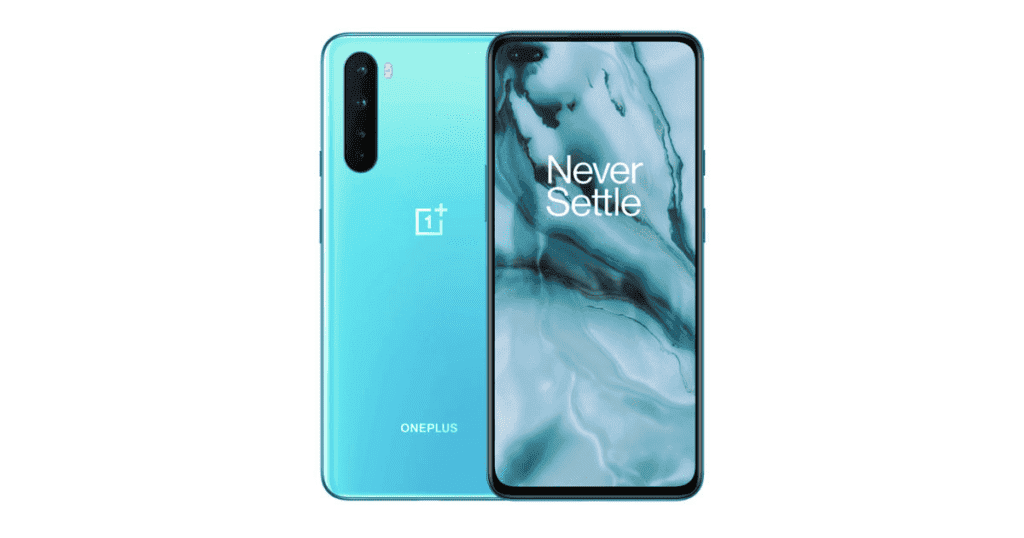 One of the underwhelming claims is that the device will not have drastic changes in appearance. Therefore, we can expect the device to keep the same design as its predecessor. It also happens to be the same design as the first Nord. The device will have a plastic frame and Gorilla Glass sheets on the front and back. Hopefully, we’ll see a change in the camera module going for something closer to the OnePlus current design language.

The report also mentions the pricing and it believes it will be ranging between INR 24,000 and INR 28,000. That’s right around $315 to $370 but that shouldn’t be strictly followed for other markets. After all, OnePlus tends to be aggressive in its Indian prices.