Xiaomi may be busy with the upcoming Xiaomi 12 flagship series, but its subsidiary Redmi is equally busy with its next big thing in the form of the K50 series. For next year, the company is expected to launch, at least, four models and there will be multiple hardware configurations. Namely, we expect Redmi K50, Redmi K50 Pro, Pro+, and a Gaming Edition. The Redmi K50 Gaming Edition should be the only one with a MediaTek Dimensity 9000 which is Snapdragon 8 Gen 1 rival. There will be a big boost in terms of performance in comparison to the Redmi K40 Gaming. After all, the DImensity 9000 is based on a 4 nm process and brings ARMv9 cores. However, the design should not bring big differences at least when it comes to the shoulder triggers and the display.

According to a new report, the Redmi K50 Gaming Edition is keeping its pop-up shoulder triggers. Those who are looking for the upcoming POCO F4 GT can also expect this feature. After all, it will also be present in this handset. In addition to the trigger button details, the report also suggests that the Redmi K50 Gaming Edition will pack a flat screen. The display should be OLED and will have a center-aligned punch hole for the selfie camera, just like its predecessor. The handset comes to offer a “high-performance gaming experience”. However, we expect the Redmi K50 Gaming Edition to still be cheaper than the great majority of gaming smartphones like those under Black Shark, ROG, and Red Magic brands. 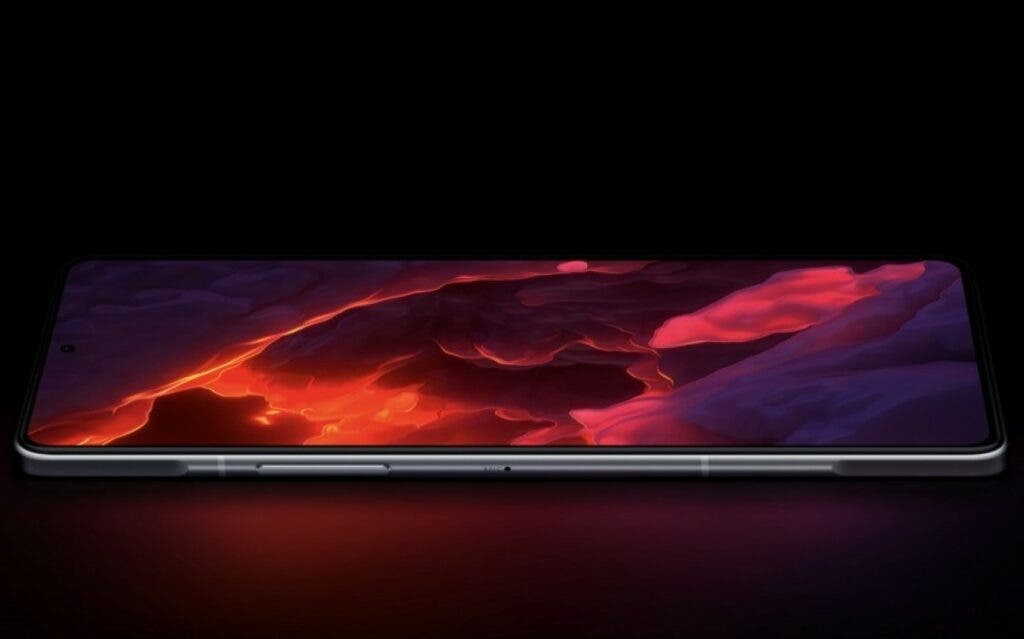 The Redmi K50 Gaming Pro variant is also in the works

The report deserves some credit as it comes from the reliable Digital Chat Station. In fact, the “high-performance gaming experience” can also suggest a high-tier version of the handset. That means that users could expect a Redmi K50 Gaming Edition and Redmi K50 Gaming Pro, or even Ultimate. However, the lineup will not bring anything beyond the Dimensity 9000. That suggests that the vanilla will bring the Dimensity 7000 which was also unveiled by MediaTek this month as one of its high-grade offerings.

Read Also:  Details on one of the Redmi K50 models with Dimensity 9000 SoC

The Redmi K50 series will bring different chips, some suggest there will be some Snapdragon 870 variants and also Snapdragon 8 Gen 1 versions – probably the Redmi K50 Pro+. Some of the handsets will escape Chine as POCO smartphones. The Redmi K50 Pro may reach India and western markets as POCO F4 or POCO F4 Pro.

Next OnePlus Nord CE 2 specs have been revealed, will bring Dimensity 900

Redmi K50, K50 gaming edition & K50 Pro will use a side fingerprint sensor