iQOO is expected to disclose its last smartphones of 2022 on December 20. The new devices will come in the form of iQOO Neo 5s and the iQOO Neo 5 SE. The company already teased at least some of the designs of the upcoming smartphone. We already know most of its specifications, and now, we have some of the images that complete our idea of the upcoming flagship killer. The new images come as a courtesy from the leakster Digital Chat Station on Weibo. 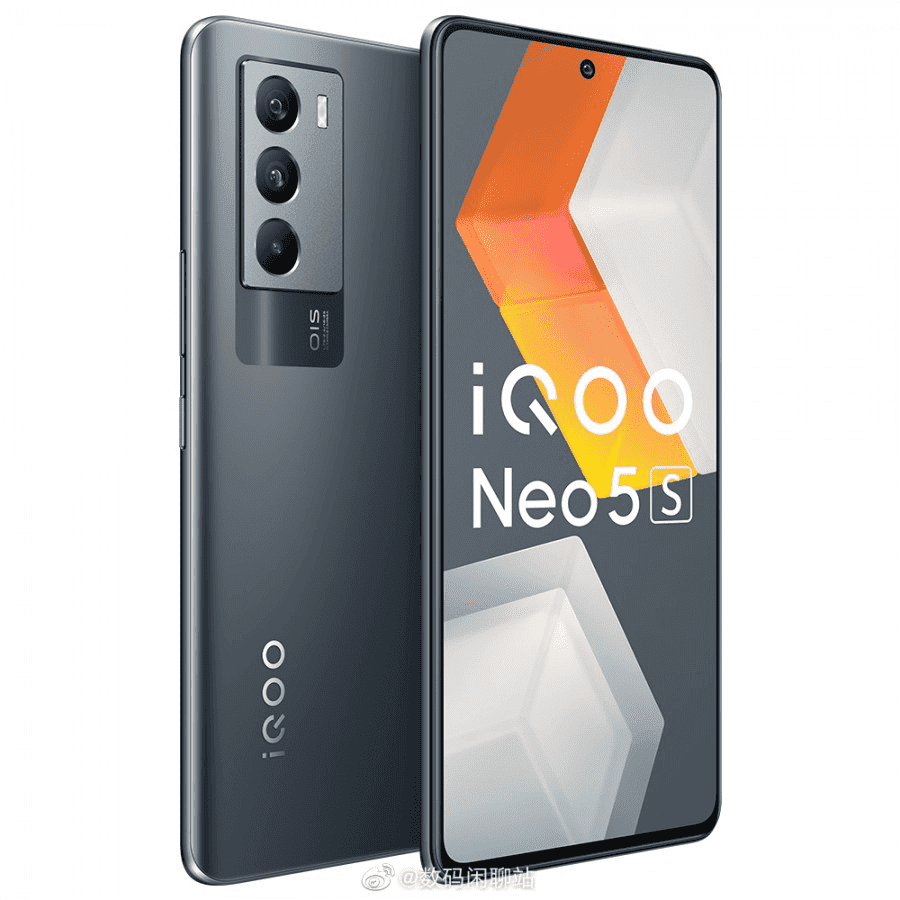 Thanks to the new images, we can build a good idea of the iQOO Neo 5s appearance in the real world. The images reveal a flat front display with a selfie camera fitted inside of a punch-hole. As suggested by previous leaks and teasers, the device will pack a pressure sensitivity and a dedicated display chip for frame processing of some sort. It will bring relief for the CPU and will conserve performance when the screen demands a high refresh rate. The pressure sensitivity bit is quite interesting, after all, companies tried to make this a trend back in the day but didn’t succeed. Let’s see how this technology will perform in 2022. The display is a 6.56-inch panel with OLED and has a 120 Hz refresh rate.

As far as we currently know, one of three snappers on the back of the iQOO Neo 5s is a 48 MP Sony IMX598 unit, with Optical Image Stabilization on board. It’s going by the lettering next to the camera island. We believe the iQOO Neo 5s will carry the Qualcomm Snapdragon 888 SoC and will charge at up to 66 W fast-charging. Unfortunately, the exact battery capacity remains a mystery but we can expect something between 4,500 and 5,000 mAh. This has been a standard for smartphones in this category, including iQOO devices. The device will come with Android 12 and OriginOS Ocean straight out of the box which is a nice addition. 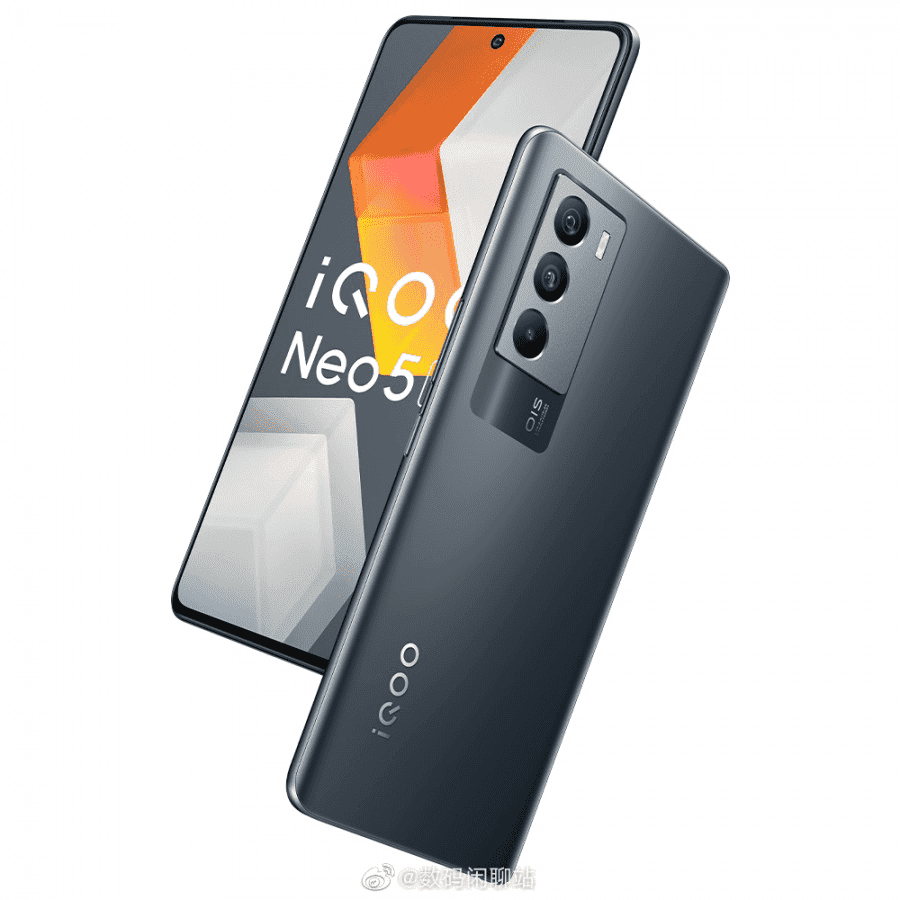 As previously revealed by iQOO, the device will adopt a new intriguing heat-dissipating internals. It features rare earth materials to ensure the best performance even on heavy games. In just a few days, we expect the company to keep building the hype for its upcoming device. For now, it will be a Chinese device, but we assume that other markets including India will get it soon.

Next Realme GT Neo3 will use the Dimensity 8000 SoC