A new paywalled preview of a DigiTimes report suggests that Apple’s suppliers have started kicking off shipments for the company’s new 27-inch iMac, complete with a mini-LED display.

The shipments seem to be in limited quantities. No further details are on offer as of now, but the report seems to be referring to suppliers who are shipping individual components to larger manufacturers for the end assembly as the new 27-inch iMac is going towards production.

Apple has been widely rumoured to be working on a new 27-inch iMac complete with a mini-LED display for an official launch in the first half of 2022.

Apple’s 27-inch iMac with a Mini-LED Display is Moving Towards Production! 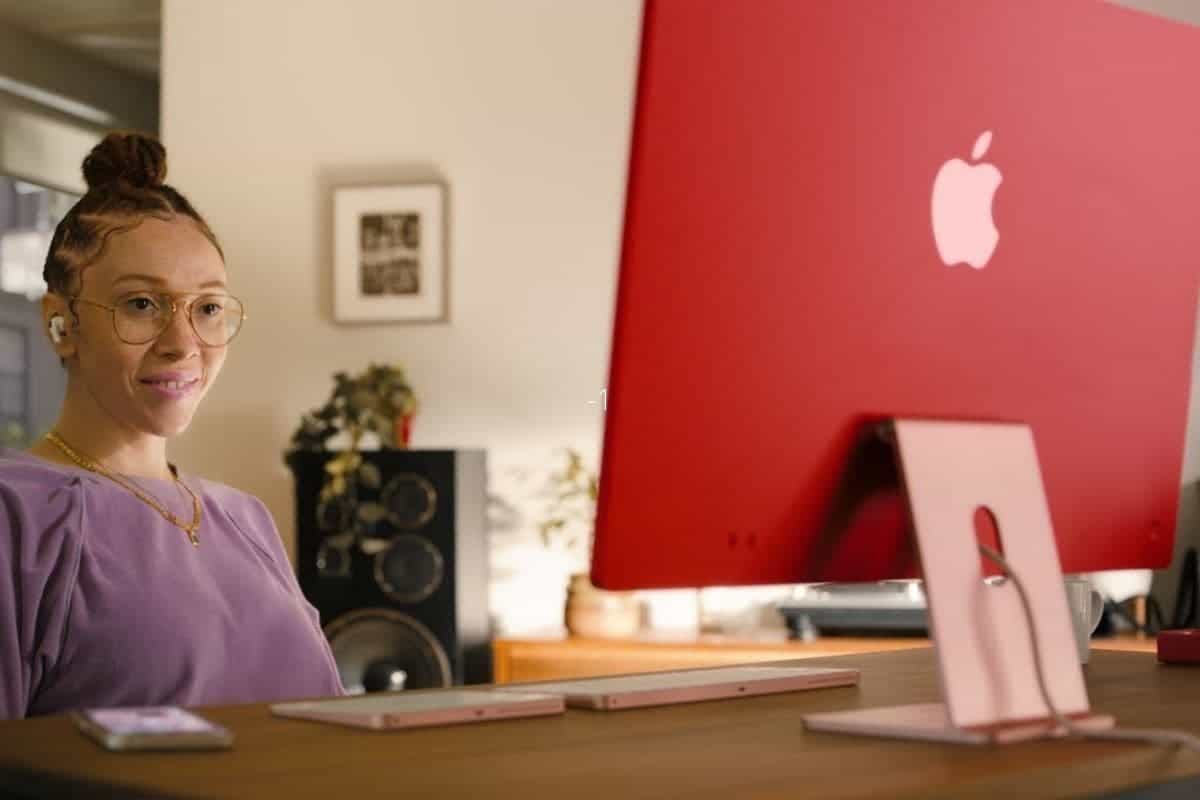 According to popular display industry analyst Ross Young, the new 27-inch iMac will come with ProMotion, which will allow for a variable refresh rate up to 120Hz.

Twitter leaker @dylandkt, who is also a source who has proven to be reliable, claims that the new 27-inch iMac will come with a design similar to the 24-inch iMac from earlier this year, but the difference will be in terms of the colours. He adds that the computer will rely on the new M1 Pro and M1 Max chips present in the new 2021 14-inch and 16-inch MacBook Pro.

In other Apple news, after the official release of iOS 15.2 earlier this month for all users, Apple has started to stop signing iOS 15.1.1 for the iPhone 13 models and iOS 15.1 for older supported models.

What this means is that the users who updated their devices to the latest version of iOS, namely iOS 15.2 can not downgrade to either iOS 15.1.1 or iOS 15.1.

What Else is the Cupertino Giant Doing? 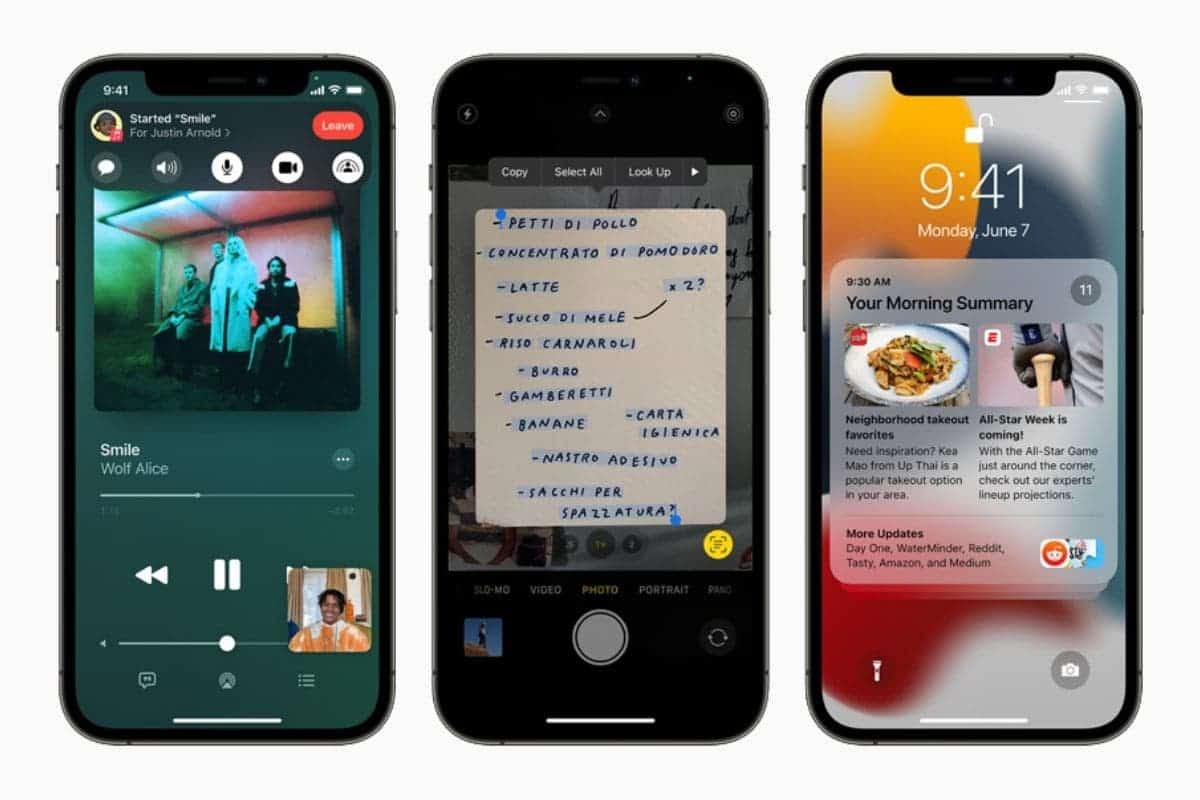 This comes after Apple stopped signing iOS 15.1 for iPhone 13 models in November, considering how the company released the iOS 15.1.1 update to cater to a bug affecting the current generation of iPhones. Now, since iOS 15.2 is available, iOS 15.1 and iOS 15.1.1 are no longer available for any of the supported iPhone and iPad models.

In case you missed it, the older version of iOS debuted back in October with certain features, some of which include COVID-19 vaccination certificates in the Wallet app, SharePlay for Facetime, ProRes support on the iPhone 13 Pro series and more. The ability to disable Macro mode also came with this update.

If you or someone you know updated to iOS 15.2 and are facing issues, you will, unfortunately, have to wait for a future update instead of rolling back.