In the last few weeks, rumours and marketing materials in relation to a rumoured Google Pixel Watch have been doing the rounds, getting the attention of fitness and Android enthusiasts around the world.

Now, a new report delves deeper into what you should expect from the upcoming Google wearable, which will most likely launch in 2022, with the report including details regarding the naming scheme, software and processor of the smartwatch.

These rumours make it clear that Google is not going to try and use the Fitbit branding, despite acquiring the latter in 2021, with the Google Watch getting its own Wear OS branding.

Google’s Upcoming Smartwatch Will Most Likely Retain the Pixel Branding 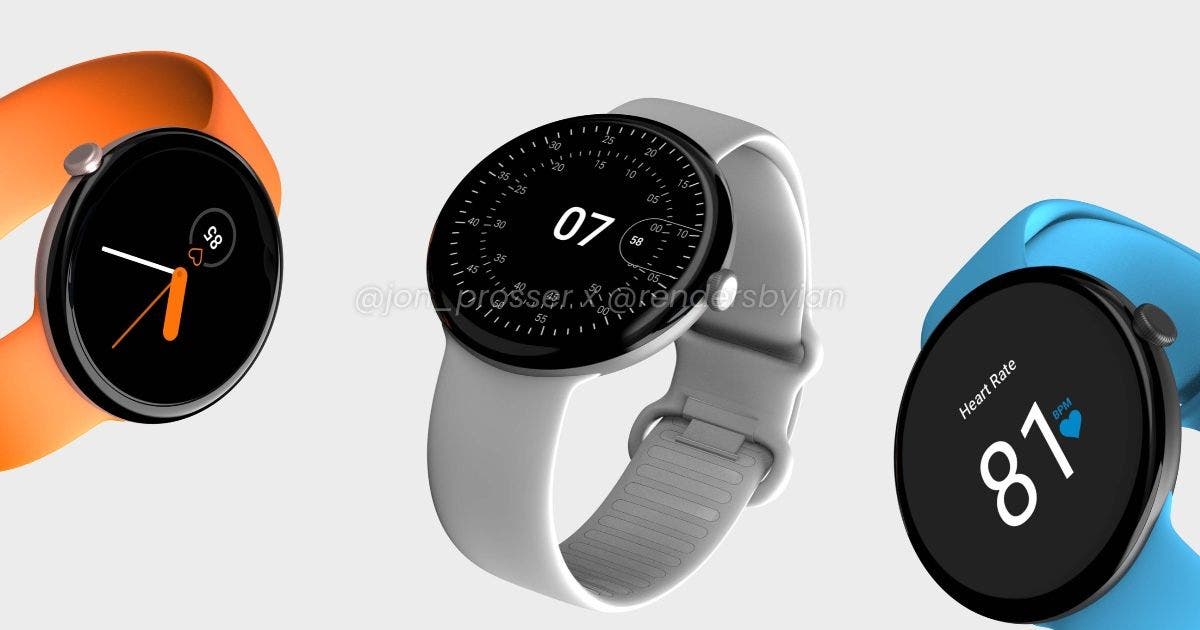 According to details from 9to5Google, we seem to be getting a better understanding of the company’s plans of branding the first smartwatch from Google. As part of an update for the Google app, a reference to “PIXEL_EXPERIENCE_WATCH” hints at the gadget making use of the Pixel branding.

The company uses these “experience” tags to showcase or mark new and limited features, with it seemingly likely that this watch will follow in the steps of the Google Pixel 6.

The name “Pixel Watch,” actually makes a lot of sense.  Google is finally focusing on hardware and not just software, as is evident via the recent flagship phones, with earlier rumours suggesting a similar path with its watch.

Furthermore, 9to5Google found a reference to “Rohan,” which, as reported by Front Page Tech and Business Insider is likely to be a codename in relation to the Pixel Watch. Via these references, it seems that “Rohan” is related to the next-generation Assistant for Wear OS devices.

What Else is Going on for the Search Giant? 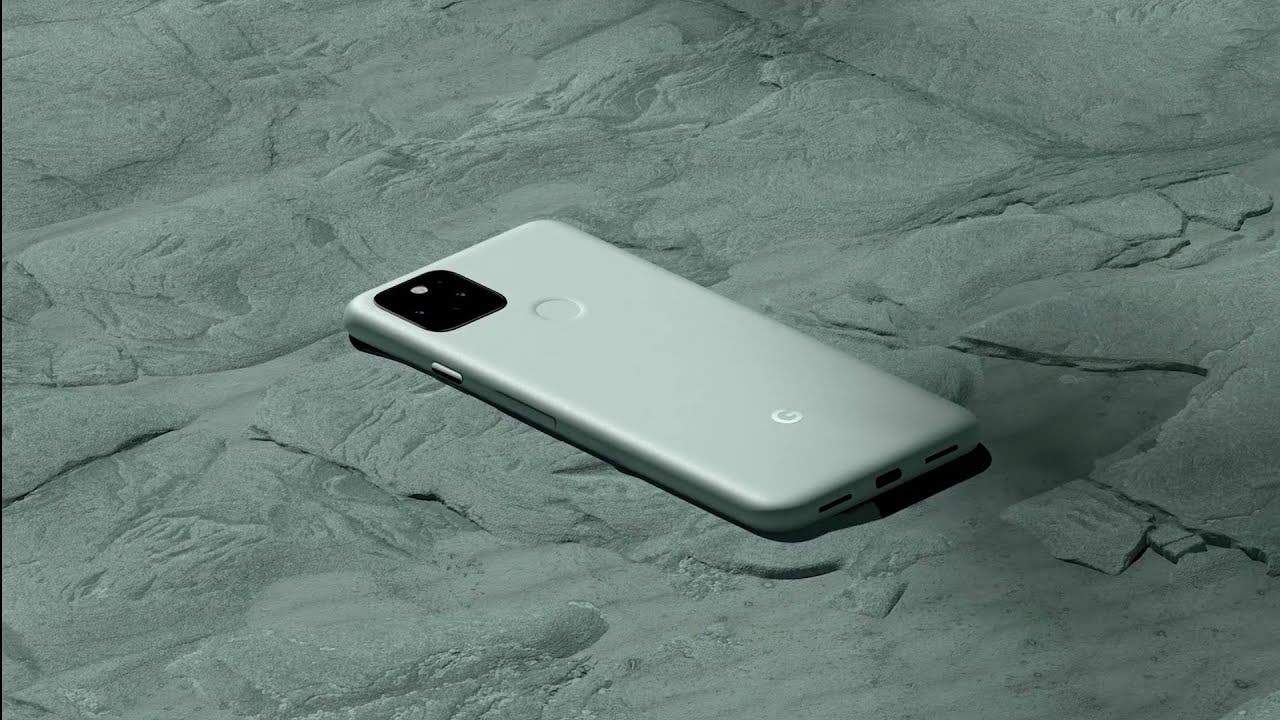 In other news, renowned tech Youtuber Marques Brownlee, aka MKBHD, has blindly tested 16 smartphones on Instagram that went on sale in 2021.

More than 3 million users of the social network took part in the voting, and the results were extremely difficult to predict based on the price of the compared smartphones.

In addition, although models of different price categories took part in testing, there were no entry-level options in the rating. He tested devices from Samsung Galaxy S21 Ultra and iPhone 13 Pro to POCO X3 GT, Motorola Edge and Google Pixel 5a. The latter became the unexpected winner – it was its pictures that users liked the most.

Also, it is noteworthy that flagships like the Samsung Galaxy S21 Ultra or iPhone 13 Pro did not even overcome the second round, giving way to more budget options.

It is worth noting that users with any level of knowledge about photo technology voted on an equal footing, only the preferences of the majority of respondents were taken into account.

Google’s Rumoured Pixel Watch Could Launch in 2022, According to New Report