Vivo V23 5G smartphone has passed through the BIS and SIRIM certification websites, hinting at the phone’s imminent launch in India. Vivo is reportedly prepping to bring its V23-series of smartphones into the Indian market. Not too long ago, reports suggesting that the Vivo V23 Pro will be India’s first smartphone to feature a color-changing rear panel was doing the rounds online. To recall, the Vivo V21 series went official in India in April 2021. Aside from that, the company launched the Vivo V23e in Vietnam last month.

Now, the popular brand is gearing up for the global launch of the Vivo V23 series smartphones. The lineup will reportedly feature Vivo V23 5G and its Pro variant. The word on the street is that Vivo will be unveiling the Vivo V23 5G smartphone in India before December comes to an end. In addition to the vanilla Vivo V23 5G, the Chinese tech company could make the V23e and the V23 Pro smartphones available in India. Ahead of the expected launch, the Vivo V23 5G phone has made its appearance on the BIS and SIRIM certification websites.

The upcoming Vivo V23 5G smartphone has arrived on the BIS (Bureau of Indian Standards) website carrying model number V2130. For those who are unaware, devices usually pop up on the BIS certification website when their India launch is right around the corner. Moreover, the handset appeared on Malaysia’s SIRIM (Standard and Industrial Research Institute) certification website.

However, Vivo is still mum on the Vivo V23 series smartphones’ India launch date. Nevertheless, earlier reports suggest that the lineup will go official in the country before the end of December.

Regrettably, neither the BIS nor the SIRIM certificate website listing divulges key specs or features of the upcoming device. Nevertheless, the Vivo V23 5G will reportedly bring a major upgrade over its predecessor, the Vivo V21 5G in the photography department and chipset. However, the Vivo V23e has already been launched in multiple regions across Asia. The Vivo V23e sports a 6.44-inch AMOLED display that delivers an FHD+ resolution. Under the hood, the phone packs a MediaTek Dimensity 810 SoC. 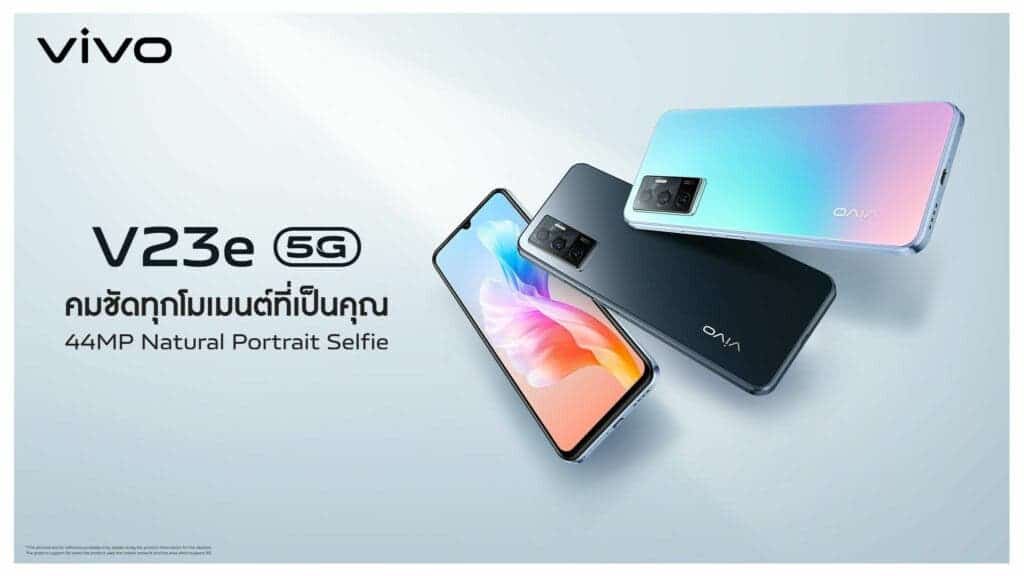 The Vivo V23e ships with 8GB of RAM and offers 128GB of UFS2.1 storage. Aside from that, the phone uses a 4,050mAh battery that supports 44W fast charging to power up the system. Likewise, the Vivo V23 Pro will reportedly use a MediaTek Dimensity 1200 processor under the hood. Furthermore, the phone could come with a 6.58-inch display. For optics, it will reportedly have three cameras at the back, according to a report by 91mobiles. These include a 64MP, a 13MP, and 5MP rear-mounted camera. Upfront, the phone could house a 32MP shooter. The Vivo V23 Pro is likely to launch in India ahead of the vanilla model.

Next Xiaomi 12 Display Specifications Tipped, Gets DisplayMate A+ Certification