The problems of the Google Pixel 6 and Pixel 6 Pro continue to appear. In blogs and forums, the number of complaints about the shortcomings of smartphones is multiplying, which users continue to identify. Tempered glass, which covers the screens of the devices, became another problem.

The photos shown in the article were taken by users and posted on the official Google forum. As you can see in the pictures, the protective glass of the Pixel is cracked. Users do not associate the very fact of their occurrence with any falls, impacts or other mechanical damage. 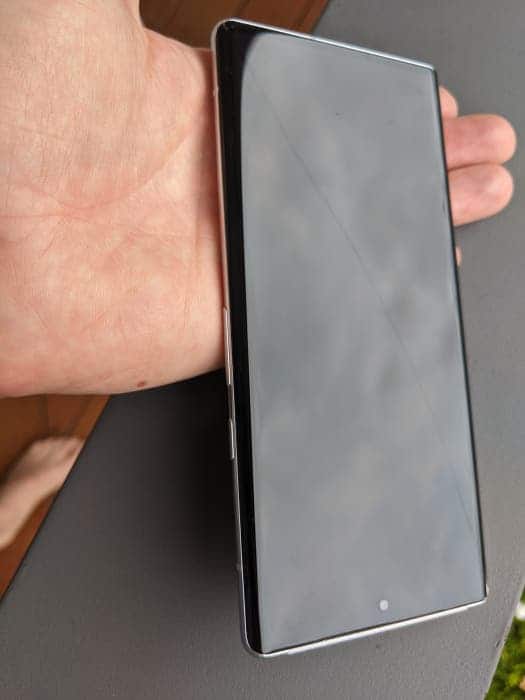 They claim that the cracks appeared spontaneously when the smartphone was in standby mode or on charging. Noteworthy, the corners of the panel are the epicenter of cracking on the Pixel 6 and Pixel 6 Pro screens. Such damage is typical when devices are dropped, but users claim that there is a manufacturing defect. In their opinion, we are talking about the wrong installation of the protective glass and the reaction to temperature differences. 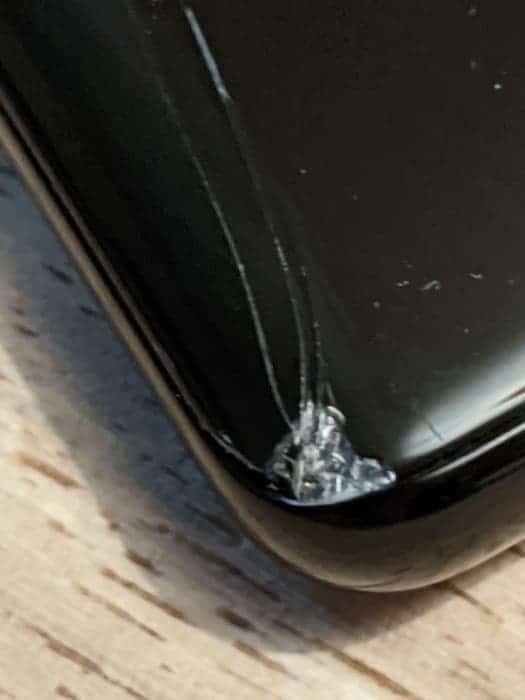 The defect itself is not widespread and can only concern a separate batch of devices. Google did not admit its guilt and recalled that, as a rule, cracks on the display appear due to the fault of users due to inaccurate handling of devices. However, it intends to investigate and establish the causes of the cracks. 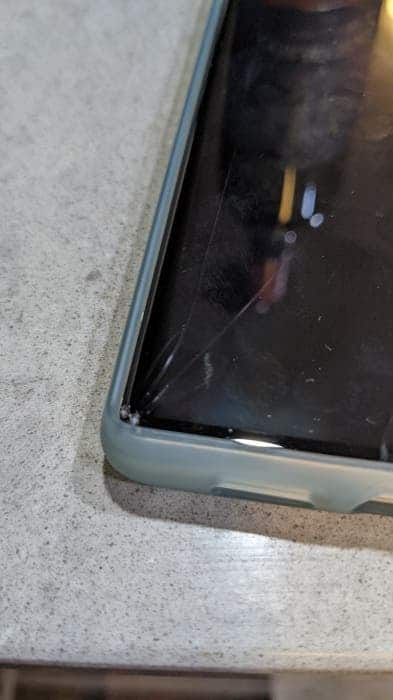 We are all watching as the series “issues in the Google Pixel 6” evolves. No weeks pass without the release of problems in Google’s new products. Recently, Pixel 6 and Pixel 6 Pro owners have complained that smartphones refuse to charge.

As it turned out, not smartphones are to blame, but incompatible cables. User complaints have surfaced on the forums that 6th Gen Pixel devices won’t charge when used with a number of third-party chargers and cables. While such problems do not arise with other devices, everything works fine.

This is due to the use of non-USB Power Delivery certified cables and adapters to charge the Pixel 6 or Pixel 6 Pro. Probably low-quality accessories were in use.

This is not to say that this behavior of smartphones is something unpredictable or out of the ordinary. Google‘s support page explicitly states that Pixel phones may not work with some cables. This appears to protect the battery from potential damage that could arise from particularly slow chargers or cables that do not conform to the USB-C specification.