The iOS 15.2 update fixed an issue that caused Face ID to be disabled on iPhone 13 after changing the screen at an unauthorized service center. This was confirmed by iFixit specialists, who tested the possibility of replacing the screen on the latest generation iPhone with the current iOS.

The problem was first discovered shortly after the launch of the iPhone 13 series. Later it was revealed that the reason for the disconnection of Face ID after replacing the display was a tiny chip mounted on the display module of the smartphone. While Apple did not say if this was a bug or an intentional solution, it said it will fix the issue in the future. With the release of iOS 15.2, the company has delivered on its promise. However, after replacing the screen, users will still see a message informing that the iPhone cannot authenticate. In addition, in iOS 15.2 Apple added a “Parts and Service History” feature; that will allow you to identify non-original parts installed in your smartphone.

It is worth noting that despite fixing the problem with Face ID, after replacing the screen on their own, users will face other restrictions, such as the loss of True Tone functionality, a technology that adjusts the color temperature of the screen to the ambient lighting conditions. 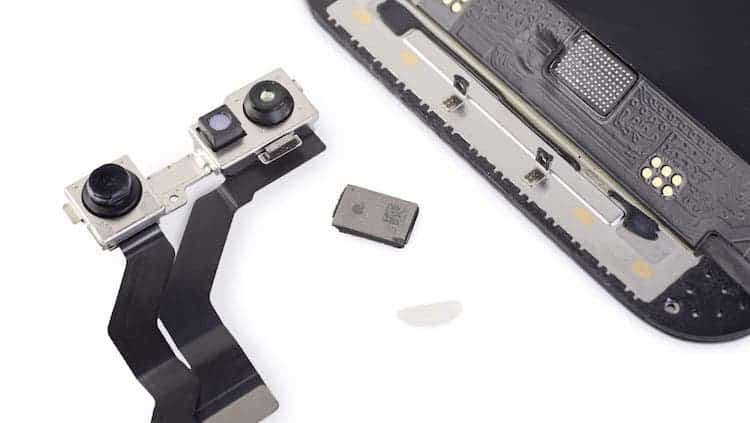 The operating system iOS 15 may be the latest for some Apple devices. According to the French portal iPhone Soft, which previously published reliable information leaks from exclusive sources, models incompatible with iOS 16 are united by one thing – the A9 / A9X chipset.

The new iOS 15 has arrived for the same old iPhone and iPad models that were able to upgrade from iOS 13 to iOS 14. Now, for a number of smartphones and tablets, it seems that it’s time to leave.

We expect that the iPhone 14 will receive the Apple A16 chipset and iOS 16. However, older devices will also be able to upgrade to the new operating system. Instead of listing all the compatible models, it is worth mentioning only those that iOS will not receive:

In other words, smartphones must have chipsets no older than Apple A10, capable of performing a number of resource-intensive tasks.

According to rumors, even one iPod player will receive the new operating system; the 2019 Touch 7 model with the A10 Fusion chipset.

iOS 16 will arrive in June next year. We expect that the operating system will receive support for a number of functions related to AR / VR applications; that require a lot of computing resources.

Previous Google Pixel 6: users complain about cracks in the display