It’s not a surprise to see Samsung unveiling variants of its smartphones with distinct chipsets. This goes from the company’s flagship lineup to the mid-range series of devices. The upcoming Samsung Galaxy S22 series, for example, will stick with this formula having Snapdragon 8 Gen 1 and Exynos 2200 versions depending on the region. Now, it seems that the company will use a similar formula with one of its best-selling mid-range smartphone series. Samsung sold millions of Galaxy A51, A52, and A53 units, and now is preparing the terrain for the Samsung Galaxy A53. According to new reports, this device will come in variants with different chips.

Someone expecting the device to come in 4G and 5G variants can think that this is pretty much obvious. However, there’s only going to be a Galaxy A53 5G. This is something good to hear, after all, companies need to leave 4G behind even in markets where 5G is yet to come. Apparently, there will be two chipset versions for the Galaxy A53 5G. In some markets, like the United States, this may show up with an Exynos SoC, which possibly is the Exynos 1200. Over there the A53 will bear model number SM-A536U. There is also going to be an SM-A536B for Europe, and an SM-A536 for the Middle East, North Africa, and a number of Asian markets, including India. These models will have different chipsets. 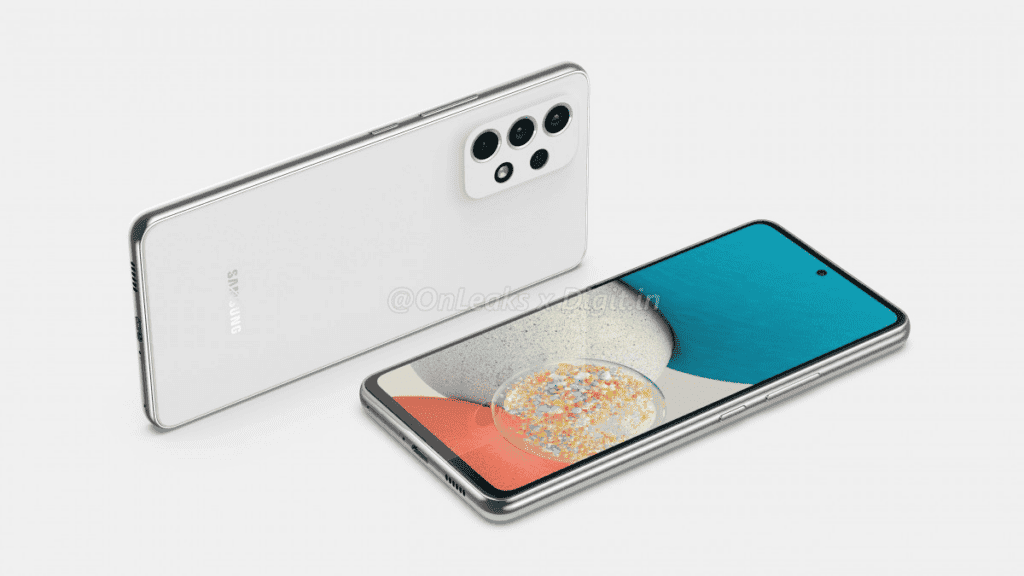 We’re assuming this might be connected to the now never-ending chip crisis. Samsung is trying to source as many SoCs for its top seller as possible. As a result, some markets will get the Exynos chip, while others will probably get a Snapdragon version. There is still plenty of time for Samsung to secure more chips. After all, rumors suggest that the Galaxy A53 will launch in March, perhaps alongside the Galaxy A73. The Samsung Galaxy A53 will pack a 64 MP main camera with a 5,000 mAh battery. It will come in White, Black, Blue, and Orange colorways. The device, hopefully, will improve the charging capabilities and will bring Android 12 with One UI 4 or even One UI 4.1 straight out of the box.

Now, time will tell if this strategy of shipping its smartphone in two distinct chipset versions will prove successful. After all, there is certain resistance from some customers to getting smartphones with Exynos chips.