It seems that chip-maker TSMC is planning to start commercial production of chipsets built on its 3nm process in Q4 or the fourth quarter of 2022, according to industry sources. The detailed report from DigiTimes is not here yet, so this is all we know for now.

In case you missed it, Apple is rumoured to start launching its first devices running 3nm chips from TSMC in 2023, with some of these devices being new Macs featuring the M3 chip and the iPhone 15 models with Apple’s A17 Bionic SoC. 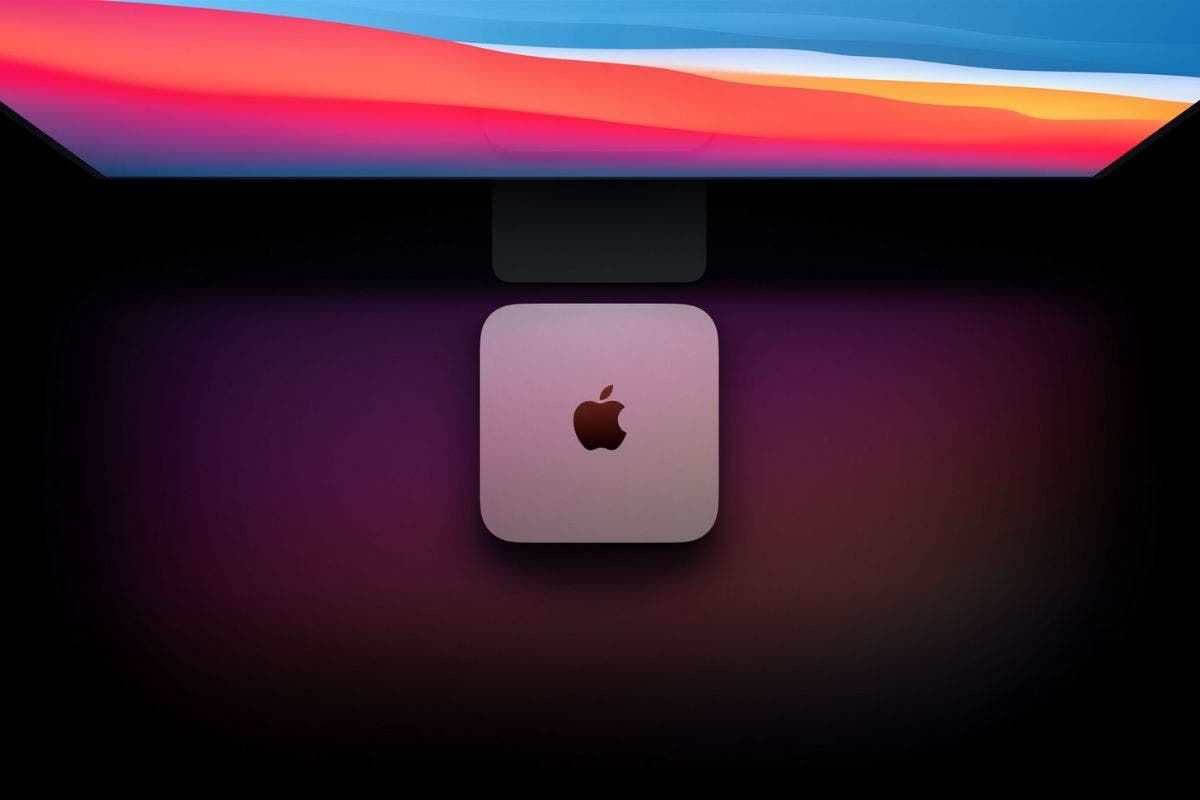 The goal will be to offer better performance whilst providing the best power efficiency possible, allowing for both faster usage and longer battery life on MacBooks and iPhones, something that has been Apple’s priority in the past couple of years.

The Information’s Wayne Ma previously reported that a few M3 chips will come with up to four dies, which, according to him might allow for a 40-core CPU. In comparison, the M1 chip has an 8-core CPU and the M1 Pro and M1 Max chips have 10-cores.

As of now, M1 Macs already provide industry-leading performance-per-watt, so this shift to a 3nm process in a couple of years could just lead to utter domination from the Cupertino giant.

In other Apple-related news, a new paywalled preview of a DigiTimes report suggests that Apple’s suppliers have started kicking off shipments for the company’s new 27-inch iMac, complete with a mini-LED display. 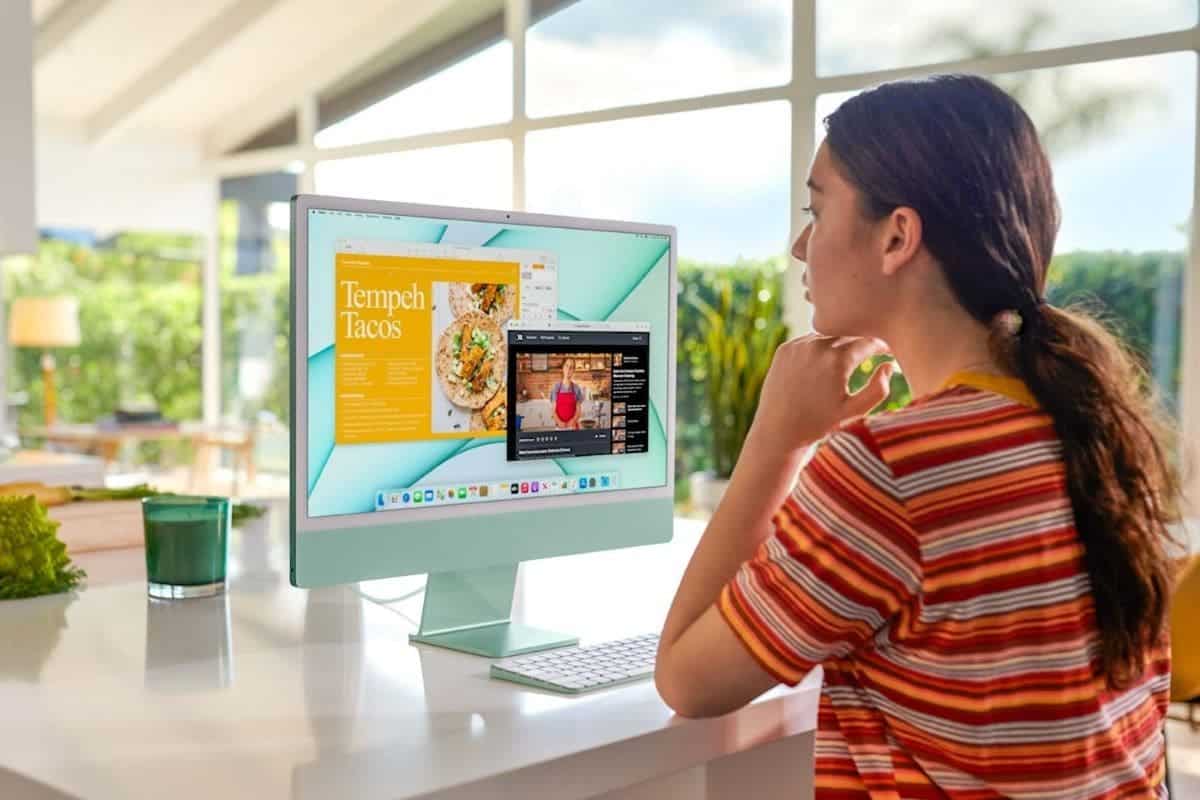 The shipments seem to be in limited quantities. No further details are on offer as of now, but the report seems to be referring to suppliers who are shipping individual components to larger manufacturers for the end assembly as the new 27-inch iMac is going towards production.

According to popular display industry analyst Ross Young, the new 27-inch iMac will come with ProMotion, which will allow for a variable refresh rate up to 120Hz.

Twitter leaker @dylandkt, who is also a source who has proven to be reliable, claims that the new 27-inch iMac will come with a design similar to the 24-inch iMac from earlier this year, but the difference will be in terms of the colours. He adds that the computer will rely on the new M1 Pro and M1 Max chips present in the new 2021 14-inch and 16-inch MacBook Pro.

Previous A Couple of Apple Watch Series 7 Users Are Facing a Peculiar Charging Issue After Updating to watchOS 8.3