It seems that multiple Apple Watch Series 7 owners are facing issues in relation to the charging of their smartwatches after updating to the latest watchOS 8.3 update, with reports pouring in from Reddit, Apple’s Support Communities and MacRumors forums.

Something worth noting is that a few of these complaints are in relation to the third-party Apple Watch chargers, with certain users finding that these devices no longer function when it is time to charge their watches. A Reddit user mentions:

Updated my watch last night to 8.3, set it on my 3rd party charger this morning, came back after an hour and it had gained maybe 2%? Tried the same thing with my spouse’s watch and her 3rd party charger with the same result. Put them on the official charger, zoom, done charging in no time. Argh!

There are reports about different third-party chargers, with it seemingly being a problem that is affecting several models instead of being an issue that affects one or two chargers. 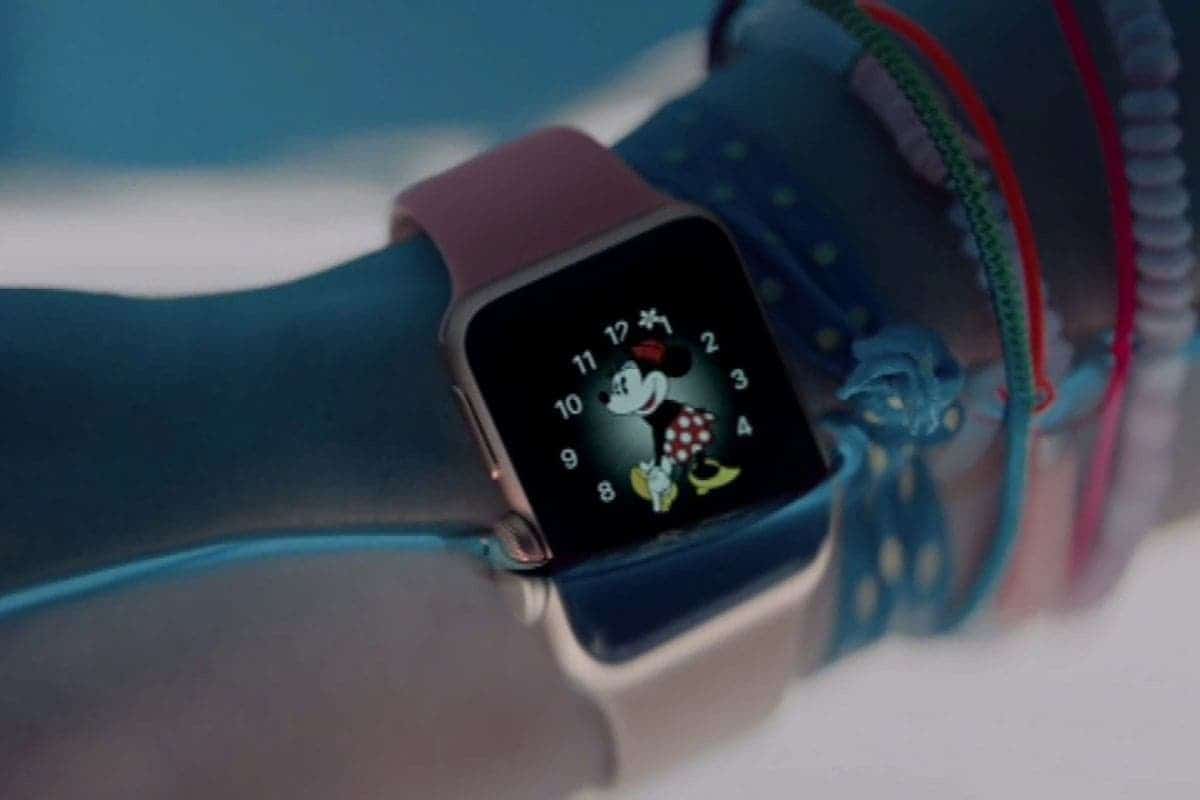 Most of these complaints are about third-party affordable alternatives, but some users also report Belkin chargers failing to charge their Apple Watch Series 7.

In more than one case, the Apple Watch does start to charge for a few minutes, but it suddenly stops charging after a while. Restarting does seem to start the process, but it is not a permanent solution, with more than one user reporting that it is seemingly recurring in nature.

Apple’s own Apple Watch charging pucks also seem to be a victim of this issue, with slower charging speeds also being reported after upgrading to this version. The company is yet to respond, as of the time of writing this article.

In terms of what the Apple Watch Series 7 has to offer, it has many useful features for people who are looking after their health. Supports the function of measuring the level of oxygen in the blood, which will help to assess the overall fitness and well-being.

Users will be able to choose between two versions of the Apple Watch Series 7 with case heights of 41 and 45 mm. The larger model has increased its display diagonal from 1.78 inches to 1.9 inches; giving the display more space for displaying information.

The device can monitor this indicator in the background, including during sleep. Many sports modes are also present and a set of new watch faces has been added.

Finally, A Pro Model Apple Watch To Be Announced On September 7