Until today, Xiaomi has only talked about the presentation on December 28 exclusively through the prism of the announcement of the Xiaomi 12 series. Insiders assured us that the premiere of MIUI 13 will take place on the same day. And today the company has finally confirmed the upcoming announcement of a new version of the proprietary user interface.

December 28 will be the day of MIUI 13 presentation. Vice President Chang Cheng said that the new firmware will bring with it many changes. He did not specify what kind of innovations and changes would take place. It was only promised that the speed of system applications was increased by 20-26%; compared to MIUI 12.5 Enhanced Edition and other programs – by 15-52%.

For his part, the head of the company Lei Jun conducted a survey on his Weibo page, asking users to name those aspects that should be improved in MIUI 13. It is quite predictable that many spoke in favor of “smoothness, no freezes.” This indicator for many turned out to be more important than the speed of fixing bugs, comfortable interaction, expanding functionality and an increased level of privacy and security.

According to the information that has previously surfaced on the net, MIUI 13 will offer customizable notification management, virtual expansion of RAM, a new widget system, updated system animations and themes, smart battery management and improved privacy protection. 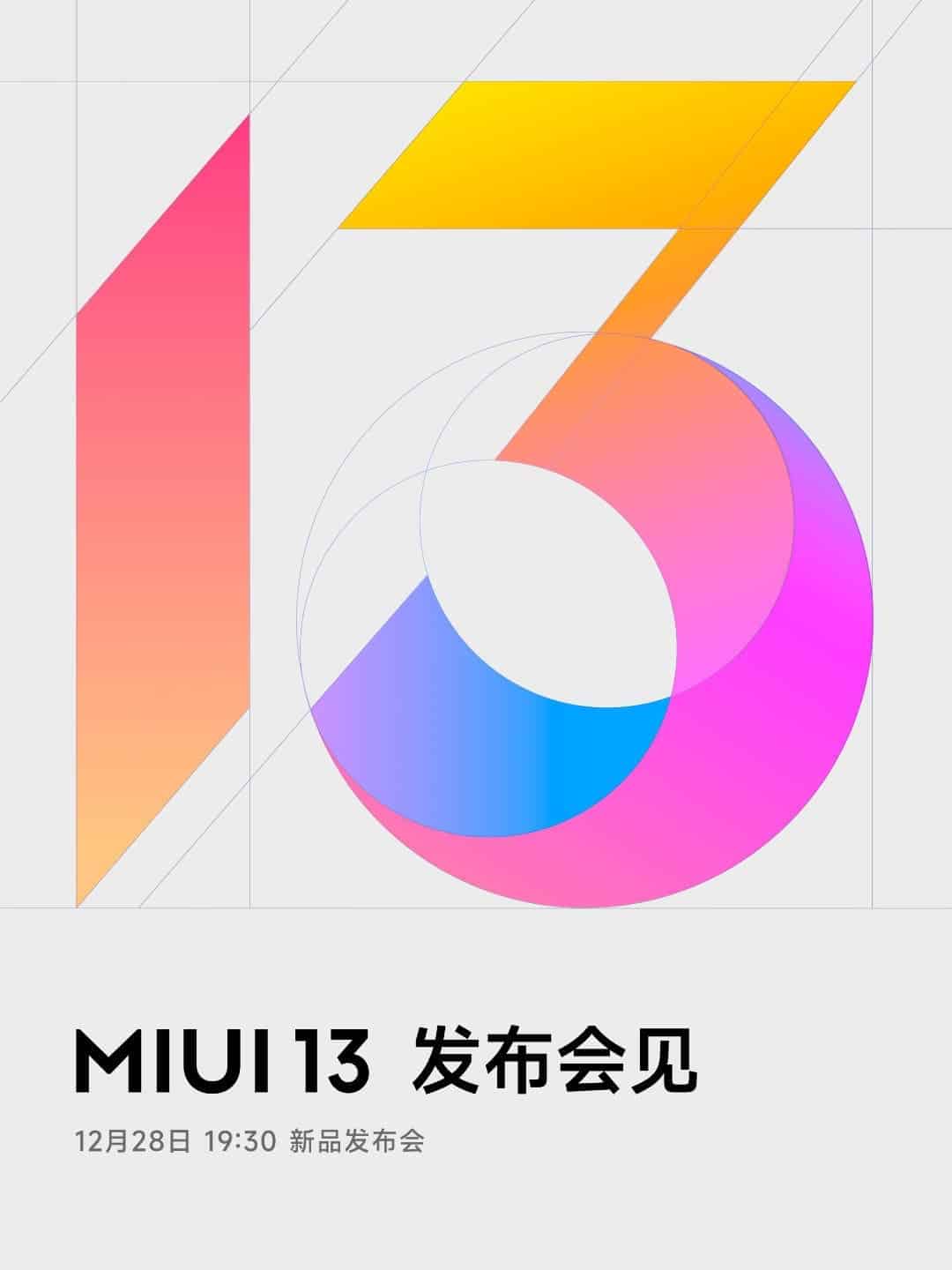 This year Xiaomi has acted outside the box. It re-released the latest version of MIUI and postponed MIUI 13 to a later date. This step was due to the fact that the user interface was full of bugs and errors; the company decided not to risk it and finalize the new version of the proprietary interface.

Read Also:  MIUI 13 Global ROM is ready for the announcement

In addition, MIUI 13 is expected to be more stable and the company’s best OS in terms of performance. Some sources even named the models that will be the first to appreciate all the advantages of the new version of the shell:

Previous Live images of the upcoming Xiaomi 12 have been leaked