Today, Lei Jun posted on Weibo that the Xiaomi Mi 12 Pro will bring five new technological breakthroughs. They have solved multiple technical difficulties and filled gaps in the industry.

According to the Xiaomi executive, these five new technologies cover multiple aspects of smartphones. These innovations basically refer to photography, battery life, and charging.

In terms of display, the Xiaomi Mi 12 Pro will come with a second-generation low-power 2K screen. The latter reduces the power consumption of the screen while ensuring high definition. At the same time, it is the first in the Android camp to realize intelligent dynamic refresh rate technology. According to different usage scenarios, it automatically adjusts the refresh rate to further reduce power consumption. The screen size will be 6.7 inches, unlike the vanilla version that will be 6.28 inches. 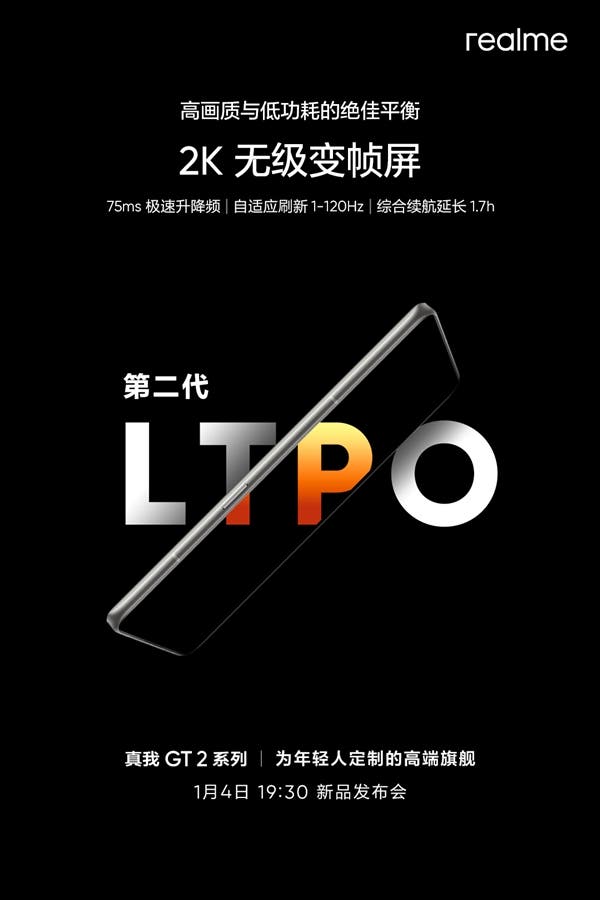 As for photography, Xiaomi Mi 12 Pro will not only debut the Sony IMX707 sensor but also adopt Xiaomi’s imaging brain technology architecture. Also, it will have a self-developed all things focus tracking technology. It is promised to make great progress in photography effects and experience.

The Xiaomi Mi 12 Pro will stand out among its rivals due to a new attempt at sound quality. This phone not only comes with dual-core four-unit speakers but also conducted professional tuning of Harman/Kardon.

In terms of charging, Xiaomi has filled the current industry gap through the self-developed Surge P1 chip.

As Xiaomi’s third self-developed chip, the Surge P1 has Xiaomi’s highest charging efficiency 4:1 charging chip. It can achieve an ultra-high-power density of 0.83W/mm², and LDMOS has also reached the industry’s leading ultra-low 1.18mΩmm² RSP. The battery capacity of this model will be 4600mAh. It’s a bit larger than that of the Mi 12 which comes with a 4500mAh battery.

It is worth mentioning that the MIUI 13 system is pre-installed on the Mi 12 series. The manufacturer said that it is more fluent and the application speed is up to 52%.

The phone will hit the market tomorrow on December 28th.