Xiaomi will unveil the Xiaomi 12 series tomorrow. While we wait for the official launch of this device, the company has been unveiling some information about this series. Today, Lei Jun, Xiaomi’s CEO, posted a video on Weibo which reveals the packaging box of the Xiaomi 12. In the video, Lei Jun received a “new product anti-exposure box” from Xiaomi’s marketing department. Lei Jun took apart several cartons in a row, and finally saw the real packaging box of Mi 12 Pro. Unexpectedly… the box was locked with eight locks. Thus, all the video reveals is the rectangular is the black rectangular box of this smartphone.

Regarding the system on the Xiaomi 12, Lei Jun claims that this series will use MIUI 13 out of the box. Xiaomi claims that after 36 months of use, the read and write performance of MIUI 13 degrades by less than 5%. According to the official, after half a year of optimization, MIUI13 has improved fluency by 15% – 52%. The system also improves system application fluency by 20% – 26% and the frame drop rate now goes more than 90%. Thanks to this, MIUI13 ranks first among all mobile phones in Master Lu’s Android fluency evaluation. 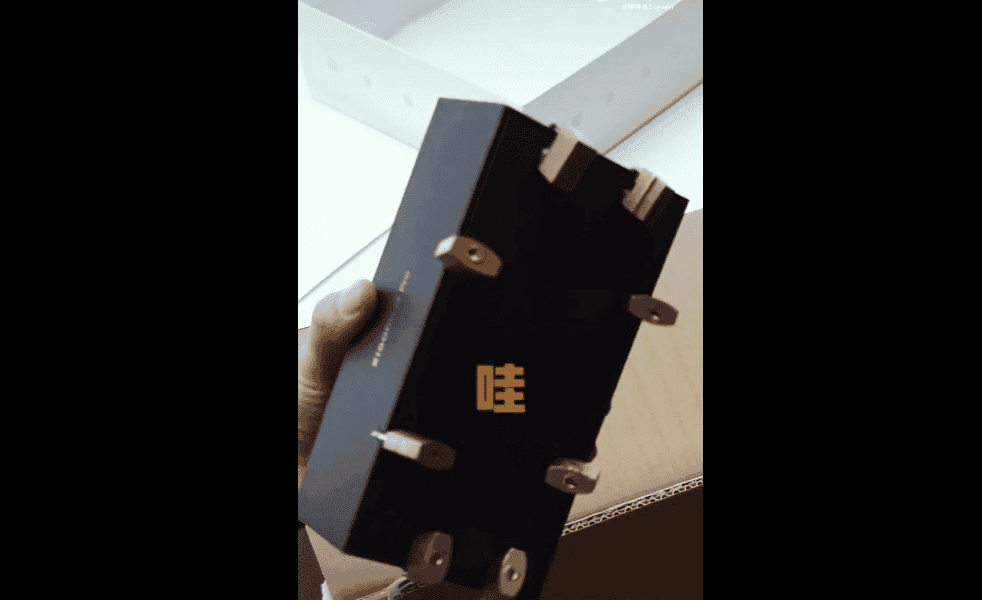 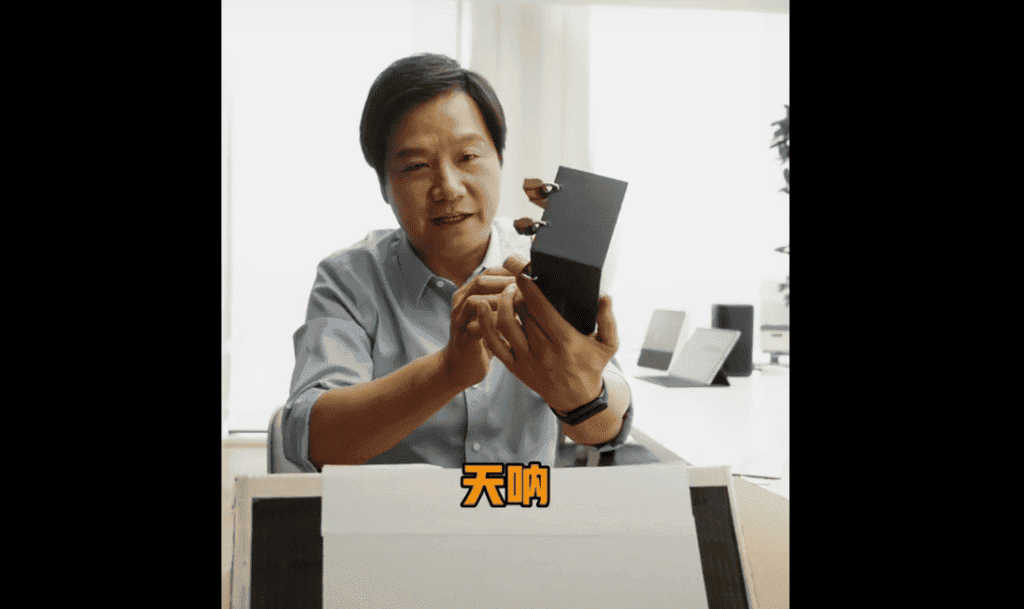 Lei Jun recently revealed that Xiaomi will bring a big upgrade to the camera of the Xiaomi 12 series. He revealed that the Xiaomi 12 Pro will premiere the Sony IMX707 sensor. This means that this device will be the first in the world to use this sensor. This is one of Sony’s top sensors, with a 1/1.28-inch ultra-large bottom, 2.44um fused large pixels and a 49% increase in light input.

Xiaomi will also do a lot of work to upgrade its night-scene shooting capabilities. It will upgrade the night scene color reproduction, highlight suppression, night scene photography, and night scene video shooting. Unfortunately, we do not have specific information about the IMX707 for now. However, from the perspective of core specifications, it looks very close to the previously released IMX700. This sensor should be an upgraded and optimized version of IMX700, and the pixels should still be 50MP.