Recently, Musk issued a relatively pessimistic view on the economic situation in 2022. In other words, Elon Musk predicts that an economic crisis (or a financial crisis) will occur within a year. But he didn’t get into details to explain why he thinks so and whether there will be something like a Great Recession or only something “ordinary”.

Predicting macroeconomics is challenging, to say the least. My gut feel is maybe around spring or summer 2022, but not later than 2023.

Interestingly, Musk made this comment under a tweet discussing global unicorn companies. The author posted a list of unicorns and asked how many unicorns will survive in 5 years. So if history can be used as a reference, then not many people (companies) can survive the next recession.

Also Read: Elon Musk Reiterates That The U.S. Government Should Scrap All Subsidies

Honestly, we have no ground for this prediction. But Twitter has been buzzing past three days. 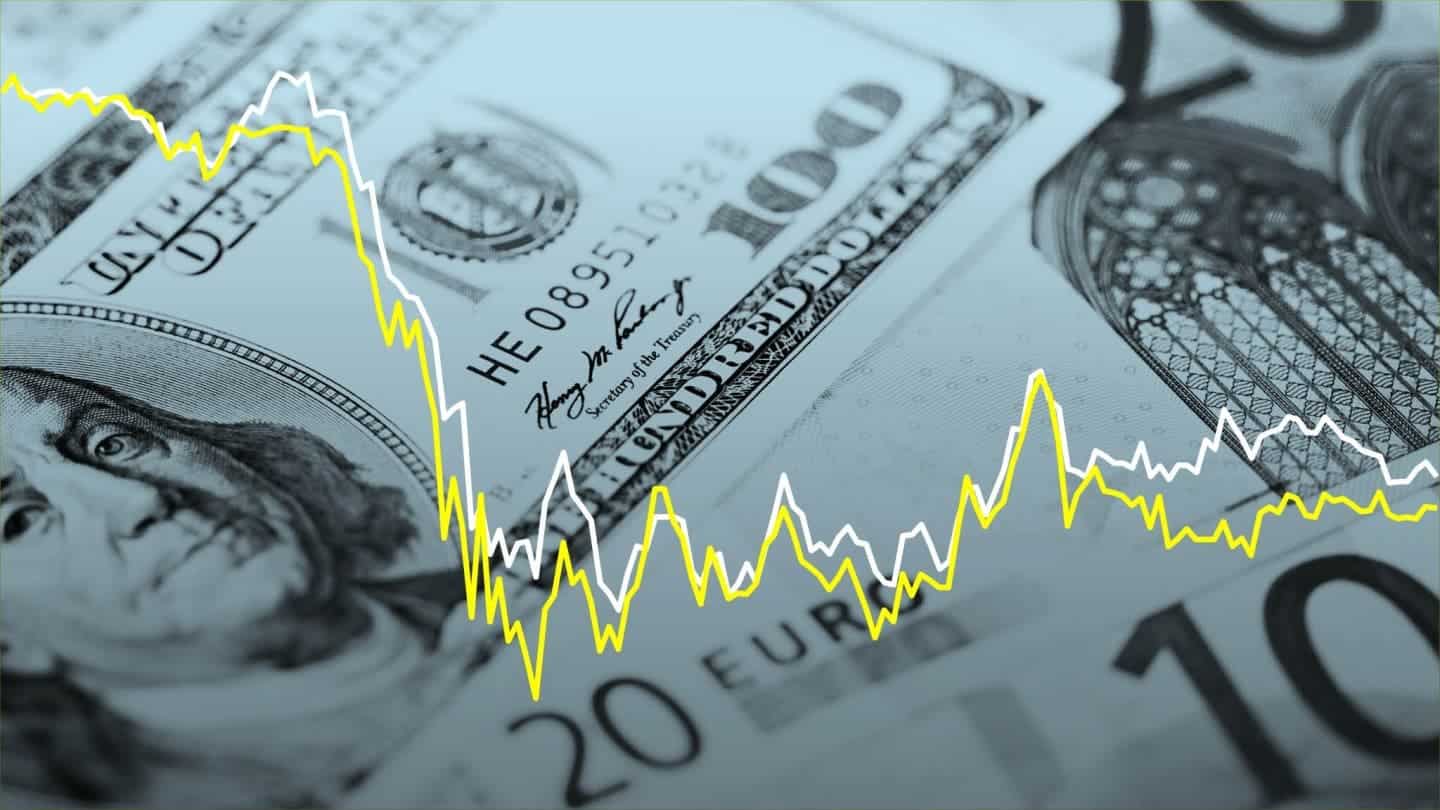 The Net Is Buzzing About The Next Financial Crisis

There was an opinion that the recession that Musk is referring to will begin with a sell-off in US stocks.

According to Doug Ramsey, chief investment officer for Leuthold Group, “Last week, when the S&P 500 closed at a 52-week high, 334 companies trading on the New York Stock Exchange hit a 52-week low, more than double the amount that marked new one-year highs. That’s happened only three other times in history — all of them in December 1999.”

In short, the U.S. stock market is at a high point. There are not enough new funds outside the stock market. Only leading companies get them. So the valuations of other companies are at a low level. Simply put financing has become more difficult. Moreover, the Federal Reserve’s monetary policy tends to be conservative. This means that the tight liquidity situation is increasing.

Another Twitter user believes that the inflation level in the United States has reached historical highs. An obvious sign is that the prices of goods in retail stores that he has observed have been rising in the past six months. Whether there will be a financial crisis in the next stage depends on whether the Fed can effectively withdraw from the quantitative easing monetary policy.

“This is a chart of how much money, per hour, a working-age-population (WAP) person has to pay in taxes to keep the Federal Budget funded without increasing the deficit. That bump in 2008 is nothing compared to the bump in 2020.” 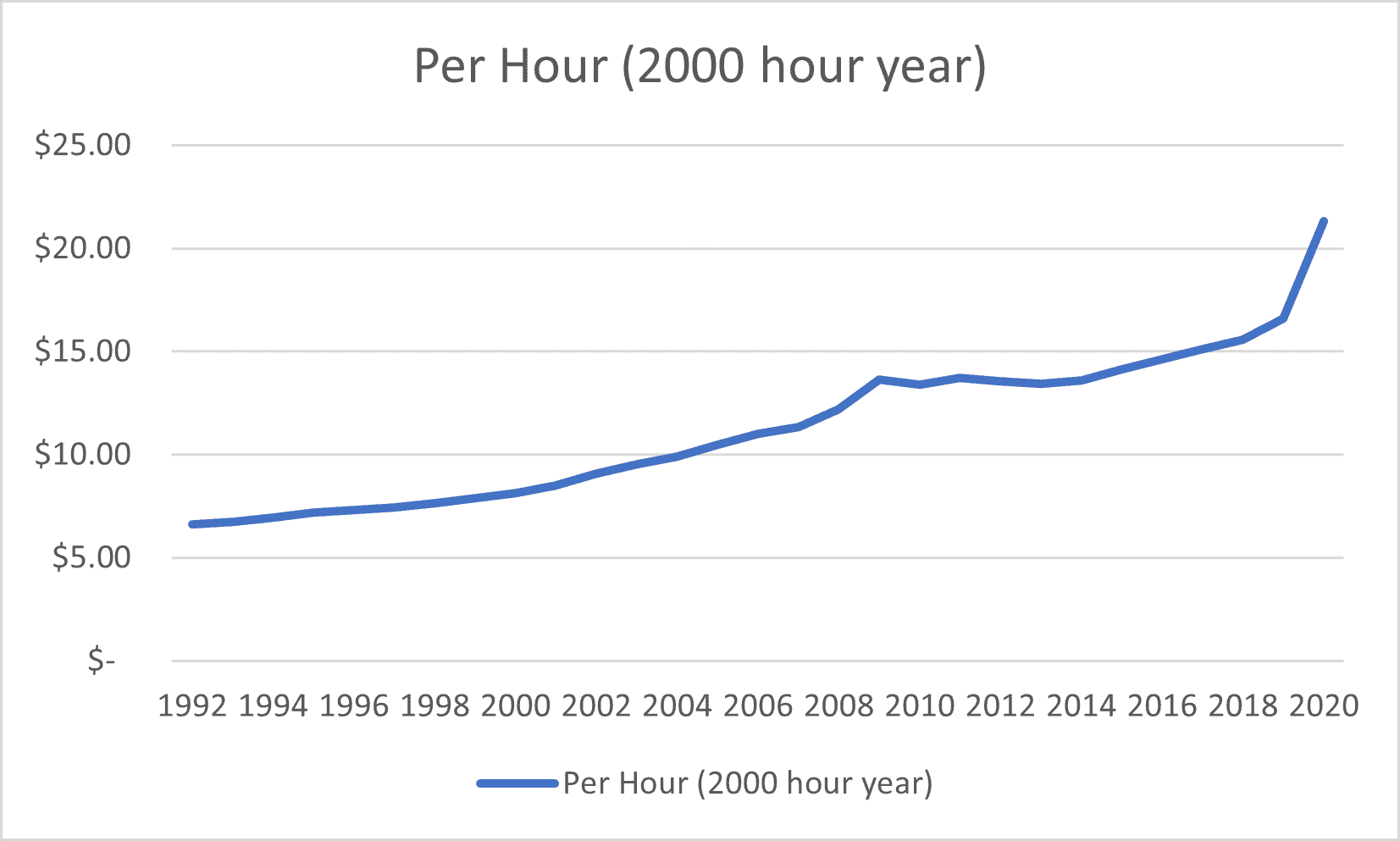 All these explanations sound logical. So let’s see what happens in the next few months in the global financial market.

Previous Microsoft Might Not Roll Out Android 12 Update for Its Surface Duo Series, Report Reveals