Today, senior Indian government officials revealed that Apple supplier, Foxconn, may reopen its iPhone assembly plant in southern India on January 7. This factory is located near Chennai in the Indian state of Tamil Nadu. The company had to close this factory on December 18 after 150 Foxconn workers were sent to the hospital for food poisoning. After discovering that some dormitories and restaurants of the factory did not meet the standard requirements, Apple subsequently placed the factory on “probation”. This means that until the problem is resolved, Apple will not grant new business to it. 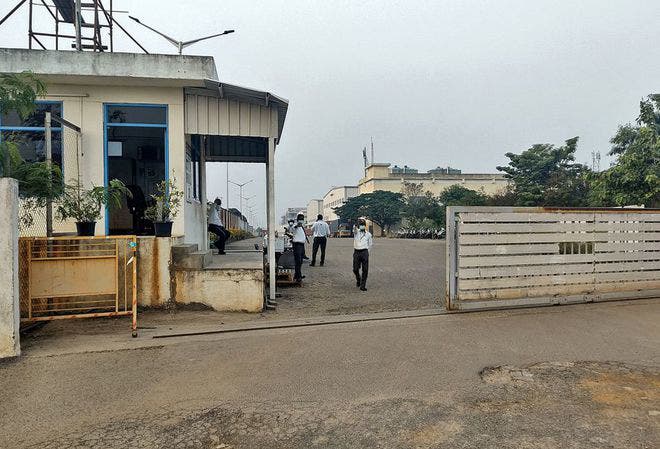 According to the government of Tamil Nadu, Foxconn is in contact with the government. The government claims that Foxconn is working to resolve Apple’s concerns about workers’ living and working conditions. He said: “Foxconn is still working with Apple to ensure compliance. They expect this process to take two days to complete. At the same time, it may take one day to notify the doujin to resume work”. He added that the Indian government has approved the factory to restart and commence production. However, neither Foxconn nor Apple representatives immediately responded to requests for comment.

Background of the issue

A few days ago, there were reports of dehumanizing treatments of workers at Apple’s Foxconn factory in India. According to the report, the factory is over laboring workers in extremely difficult conditions. Furthermore, the workers sleep on the floor, the dormitory is not breathable, workers share toilets and there is no water. After the food poisoning of 150 individuals, workers went on strike and shut down the plant.

This prompted Apple to place the plant on “probation”. Apple did not exactly explain the implication of the “probation”. The Foxconn factory which is 25 miles (40km) west of Chennai employs about 17,000 people.

A spokesperson for Apple told BBC News: “Following recent concerns about food safety and accommodation conditions at Foxconn Sriperumbudur, we dispatched independent auditors”. According to Apple, its initial report claims that some dormitory accommodations and dining rooms do not meet its requirements. However, Apple says that will work with Foxconn to ensure that many things change in the factory.
Source/VIA :
In Chinese