Xiaomi announced today that as of the end of 2021, the cumulative sales of Xiaomi routers reached 20 million units. At the Xiaomi Mi 11 conference last year, the company launched the Xiaomi AX6000 and other new products. Subsequently, other Xiaomi routers like AX3000, AX9000, Redmi AX6S, etc hit the market. Judging from the company’s latest official sales value, Xiaomi routers are doing well in the market. 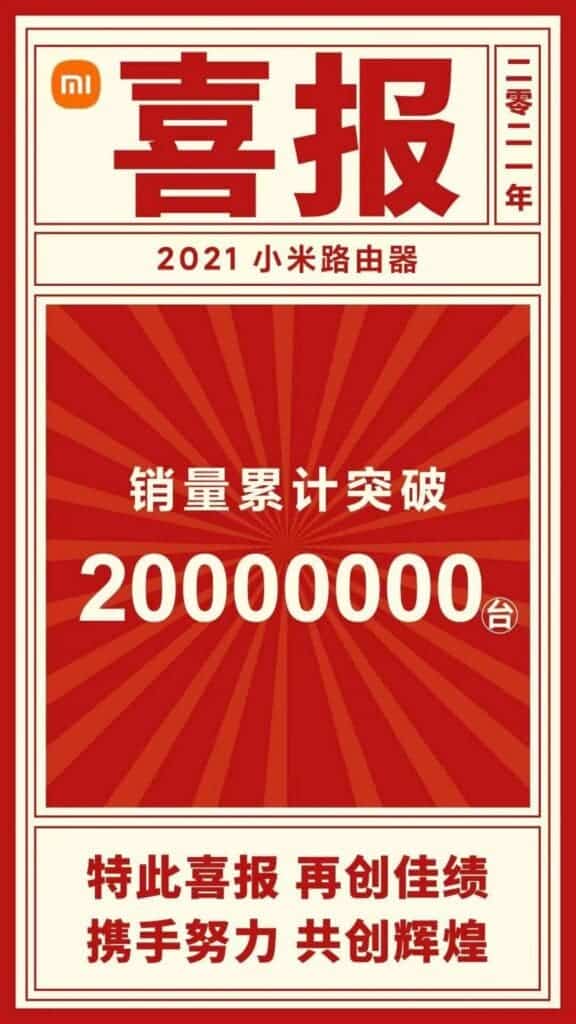 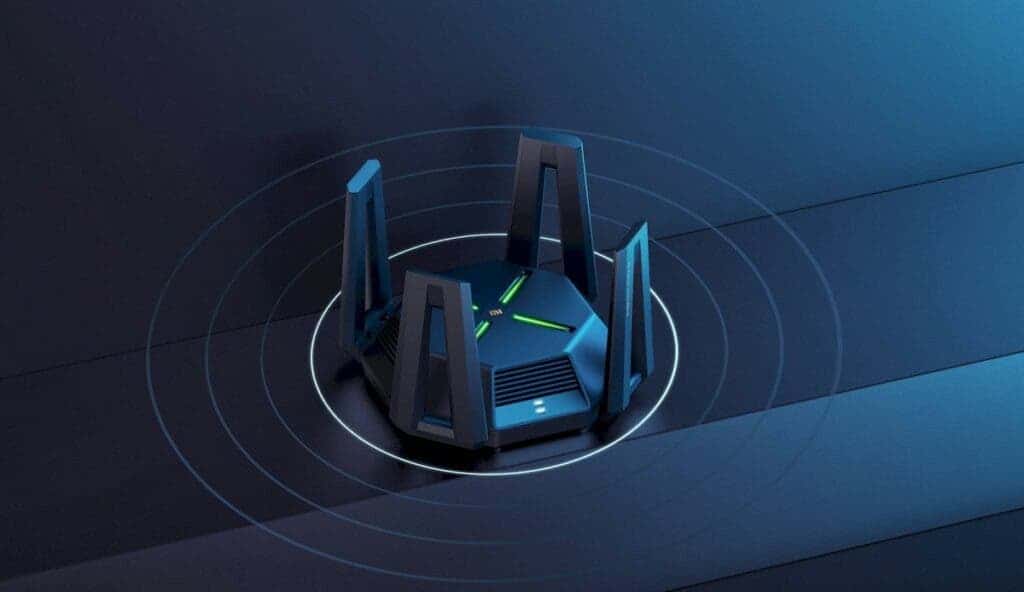 Xiaomi has been expanding its router portfolio by adding its first tri-band WiFi 6 router to its AIoT portfolio. The router has a total of 12 external antennas with a 2.4Ghz band and two 5 GHz bands. Out of these two bands, one is dedicated to your gaming needs which is a nice addition. You can have long hours of gaming sessions while not getting interference from other connected devices.

Coming to the ports, there’s a 2.5 Gbps WAN port, four gigabit LAN ports, and a single USB-A 3.0 port. The router has a Qualcomm chipset manufactured over 14nm fabrication process. There are two NPU cores as well. The chip is paired with up to 1GB of RAM. There’s a built-in cooling fan to make sure the router doesn’t heat up.