OnePlus 10 series is scheduled to officially arrive on January 11. The company is now warming up the upcoming flagship smartphone and revealing some of its features. On January 5th, Oppo’s Chief Product Officer and OnePlus founder, Liu Zuohu, said that the OnePlus 10 Pro will be the best performing flagship for gaming in 2022. He claims that this flagship brings a number of breakthroughs in performance, including the largest heat dissipation area + top heat dissipation materials. How big can the heat dissipation area of the OnePlus 10 Pro be? An official disassembly of this flagship smartphone reveals this. 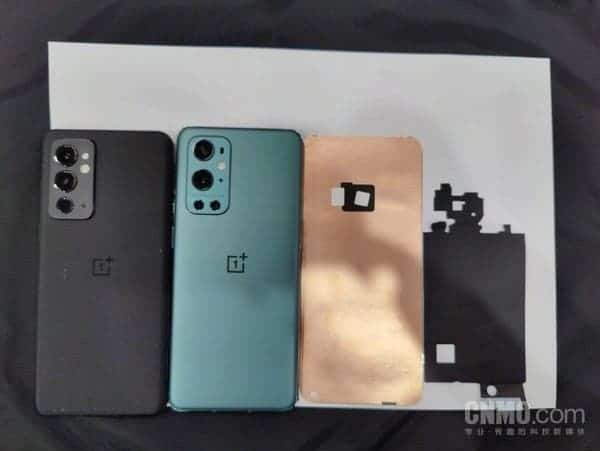 According to Liu Fengshuo, head of R&D at OnePlus, the performance of smartphone flagship chips has continued to improve in the past few years. However, at the same time, the chip power consumption is also rising significantly. Furthermore, the performance under high loads is almost at the level of low-power PC chips. The OnePlus 10 Pro uses the latest generation Qualcomm Snapdragon 8 series mobile platform. This chip uses a 4nm process technology to greatly improve performance. 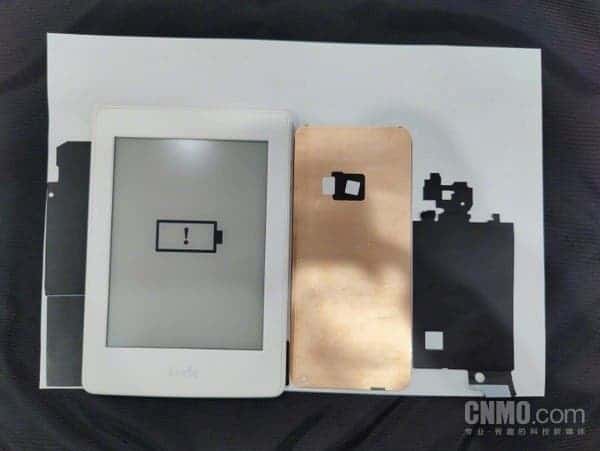 OnePlus 10 Pro is a complete flagship 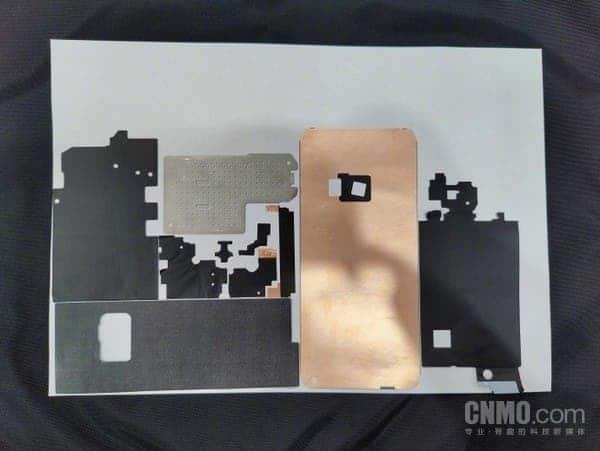 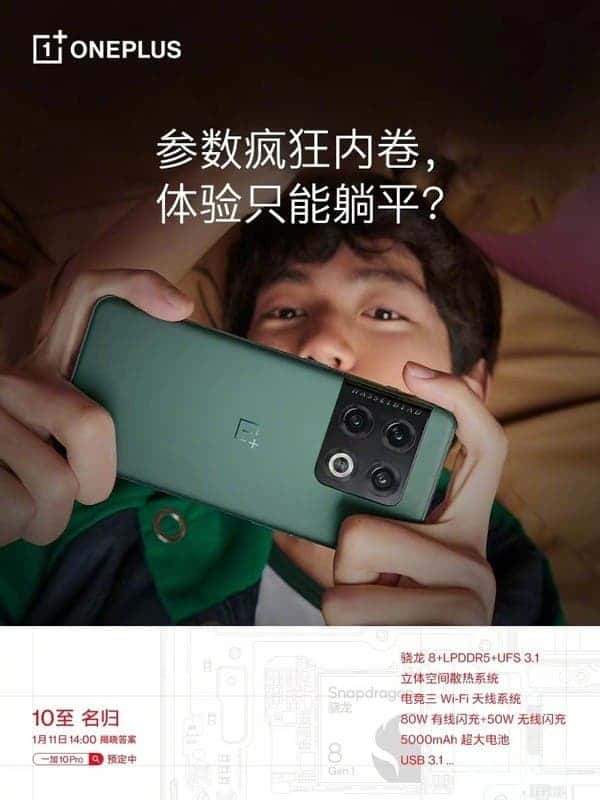 This smartphone comes with a 6.7-inch 2K AMOLED display and runs on Android 12 on top of ColorOS 12. The dimension of this smartphone is 163 × 73.9 × 8.55 mm. It also has 8GB / 12GB of RAM, as well as 128GB and 256GB of onboard storage capacity. The phone will also feature an in-display fingerprint sensor and support 5G network connectivity.

Previous Lu Weibing: Redmi K50 will not have any overheating problems