Recently, the vice-president of Xiaomi and the head of Redmi Lu Weibing announced the start of a promotional campaign to promote the Redmi K50 series. And yesterday, the company completely declassified a number of features that will be inherent in one of the smartphones of the new line. In particular, it was announced that the device will be based on the Snapdragon 8 Gen 1 platform.

Later, Lu Weibing published a post in which he stated that the presence of a top-end processor from Qualcomm causes a sense of alarm among users. He did not directly say that such anxiety is due to the fear; that a smartphone with Snapdragon 8 Gen 1 will overheat and throttle hard. Instead, he decided to focus on what would help avoid this – the cooling system.

The top manager said that users should pay attention; not only to the presence of a cooling system inside the smartphone; but also to the total area of ​​heat dissipation. Naturally, the more the better. It is also worth considering the construction of temperature monitoring in order to be sure that the frame rate will not sag when the temperature rises. And the last important point is power consumption and charging speed.

Recall that yesterday with its teaser, the company announced that it will make Snapdragon 8 Gen 1 cool in Redmi K50. Among the specs of the device is fast wired charging with a power of 120 W; which is capable of “refueling” a 4700 mAh battery in just 17 minutes. 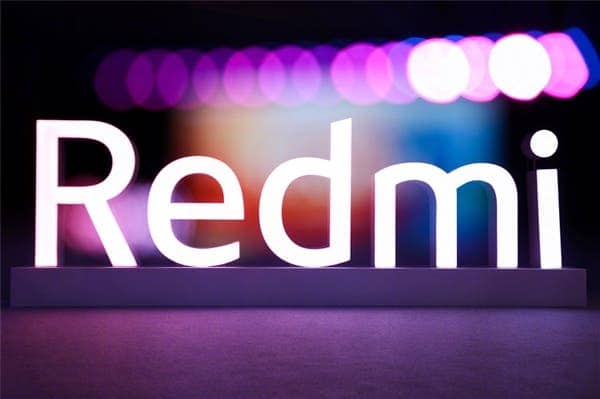 Recently, the Redmi K50 Gaming Edition smartphone has been certified by the Chinese 3C regulator; which has confirmed that the device will support 120W fast charging. Previously, the well-known insider Digital Chat Station was the first to report that the device will receive a 120-watt power supply.

The insider also claims that the Redmi K50 Game Enhanced Edition will be based on the MediaTek Dimensity 9000 single-chip system. The Redmi K50 Game Enhanced Edition will receive a 2K OLED display; with a frequency of 120 Hz or 144 Hz. It will have four cameras, including a 64MP Sony Exmor IMX686 sensor. A wide-angle sensor OV13B10 with a resolution of 13 megapixels and an 8-megapixel VTech OV08856 will also be available. The fourth sensor will be a 2MP GC02M1 depth-of-field sensor from GalaxyCore. Perhaps there will be another version with a Samsung ISOCELL HM2 sensor with a resolution of 108 megapixels.

The smartphone will receive a large battery, ultra-fast charging, JBL stereo speakers and other flagship features.

Digital Chat Station was the first to accurately report the specifications and release dates of the Redmi K30, K40, Xiaomi Mi 10 and Mi 11.