Despite the fact that the Xiaomi 12 line has already debuted, the company has not completed the release of new products within the Xiaomi Mi 11 series. Today in India, it staged the premiere of the Xiaomi 11i and Xiaomi 11i HyperCharge smartphones. It would be naive to think that these are devices created from scratch. The company again resorted to the already favorite strategy; to produce a lineup of the same type of models with different names.

Xiaomi 11i is equipped with a 6.67-inch AMOLED screen with FullHD + resolution. The refresh rate was 120 Hz and the response rate was 360 Hz. The peak brightness was increased to 1200 nits, they offered support for HDR10 +, DCI-P3 and a fifth-generation tempered Gorilla Glass was installed on top of the display. 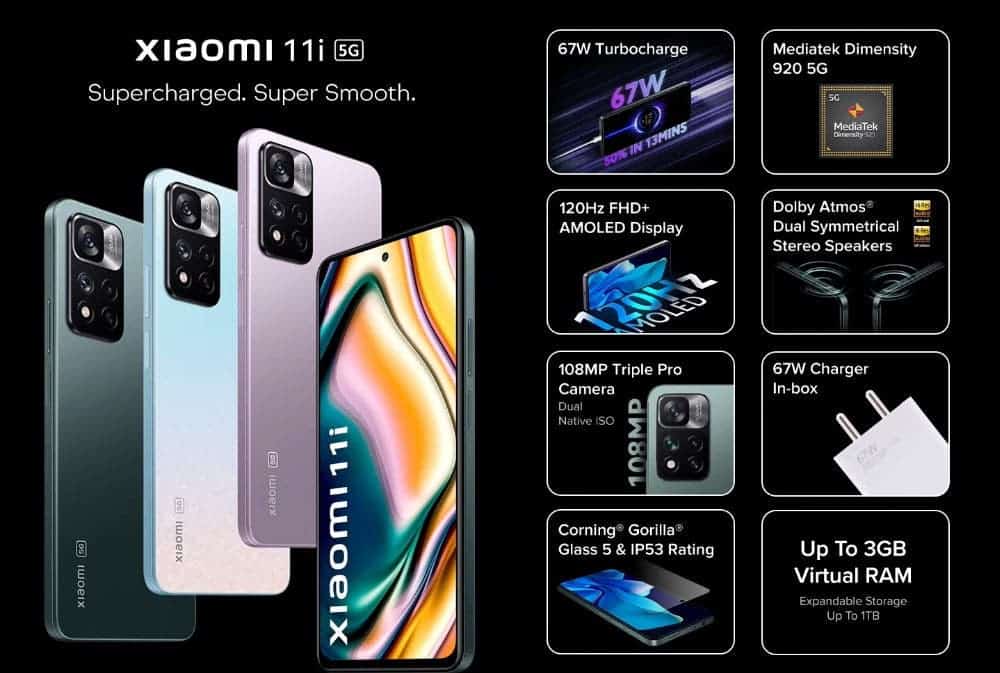 The list of characteristics of the Xiaomi 11i includes a USB Type-C port, speakers with Dolby Atmos, a side fingerprint scanner, liquid cooling, support for 5G, Bluetooth 5.1, NFC, Wi-Fi 6 and GPS, as well as the function of virtual expansion of RAM up to 3 GB and splash protection IP53. 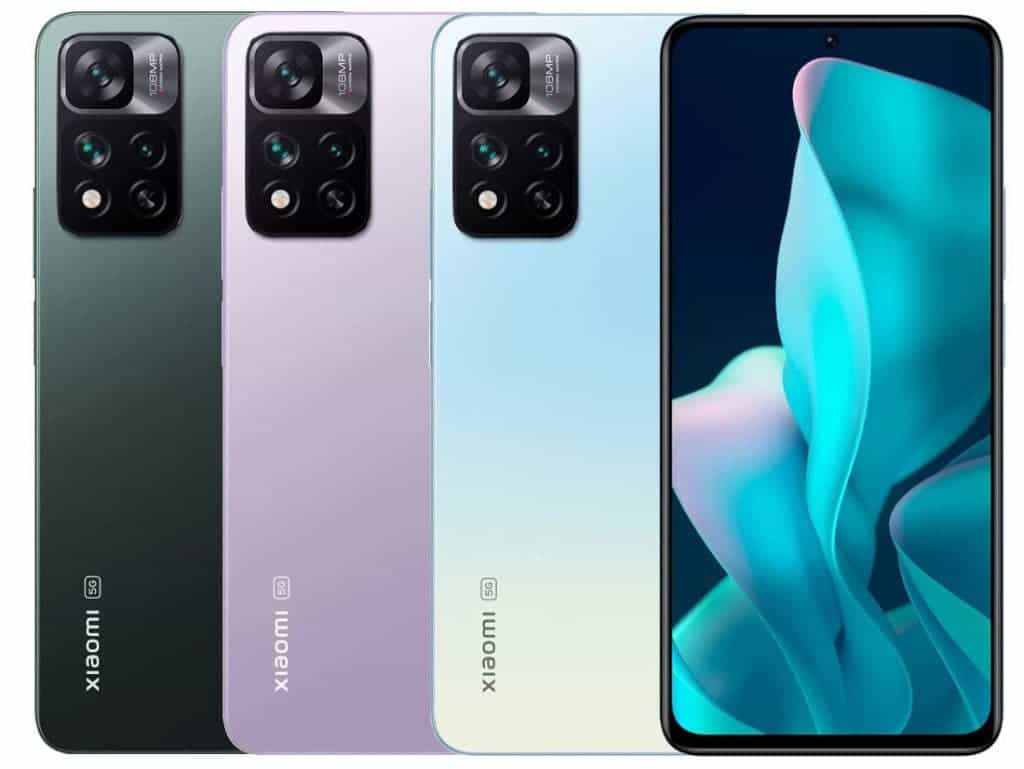 As for the Xiaomi 11i Hypercharge, it differs from the Xiaomi 11i only in the battery capacity and fast charging speed. The power source in it is 4500 mAh and it can charge with a charger at a power of 120 W. 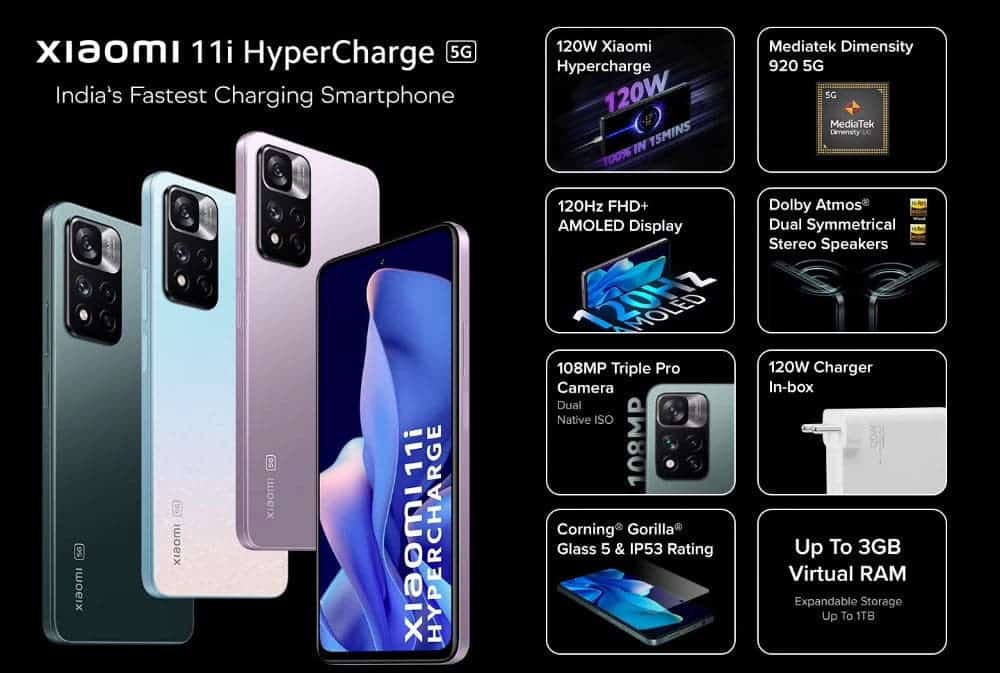 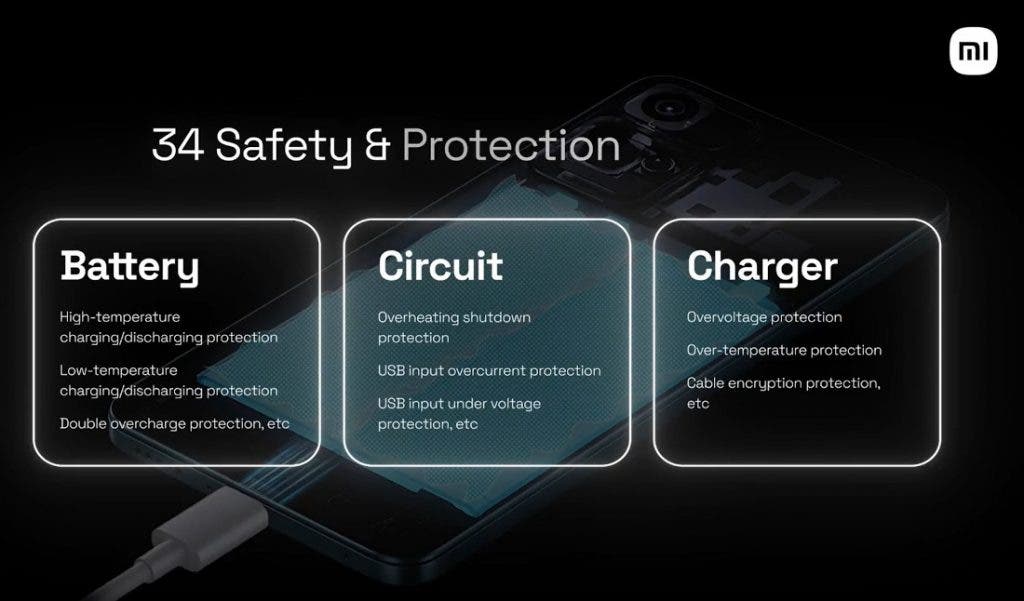 Xiaomi 11i and Xiaomi 11i HyperCharge specifications

Xiaomi 11i HyperCharge display specs and color options have been teased

Xiaomi 11i Hypercharge will launch in India on January 6