It’s been already a few months since we are getting news concerning the Apple AirPods Pro 2. They ought to hit the market in the second half of the year. As DigiTimes reports, Apple’s suppliers are getting prepared for shipments of the new high-end AirPods.

According to various leaks, the new ‌AirPods Pro‌ 2 headphones should adopt a new design. Apart from this and what is more important, they are going to come improved audio features. Say, they will be able to playback Apple Music lossless audio. 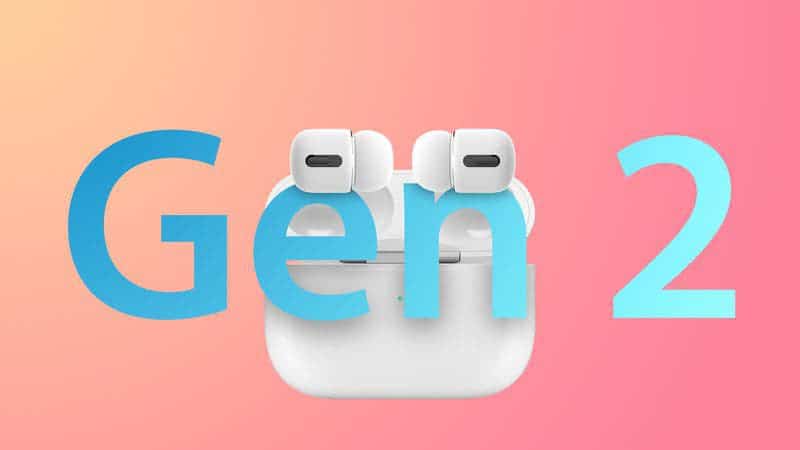 In fact, since June last year, Apple Music opened 75 million Lossless Music (ALAC) to subscribers. At that time, because AirPods/Pro/Max did not support this format, users strongly complained.

As for the key features, news concerning them mainly come from Apple analyst Ming-Chi Kuo. Recently, he reported that these headphones will have a redesigned charging case. The latter will emit an audible noise for use with Find My. As a reminder, only the vanilla AirPods themselves emit a sound when pinged by a user. Other than that, the new ‌AirPods Pro case will sport a speaker. This will help the case make louder noise so that users could find it more easily.

Much earlier, MacRumors showcased pictures of the case. In those images, we saw speaker holes and possible accessory attachments in the case itself. Of course, these are still in the form of rumors. And no one can verify their accuracy. But all the mentioned leaks complement each other. 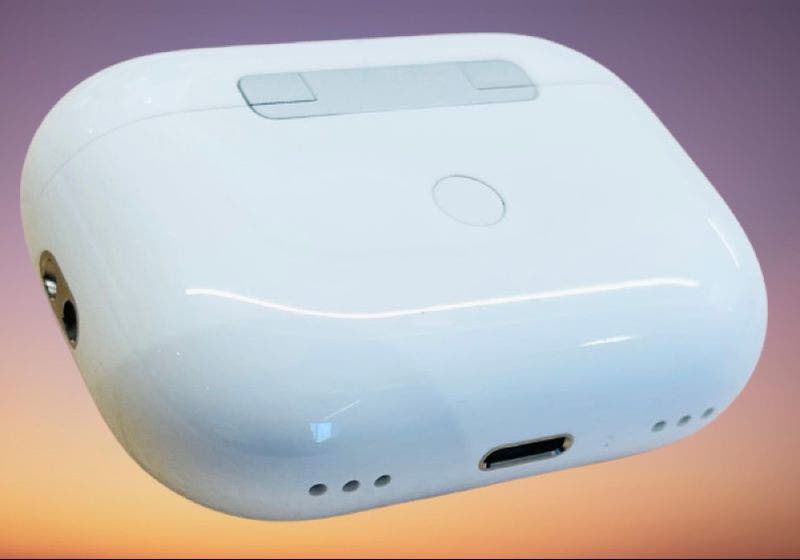 Moreover, the new ‌AirPods Pro‌ 2 will also support playback of lossless ‌Apple Music‌ audio. In fact, because of the Bluetooth bandwidth limitations, no existing Apple AirPods can play back lossless audio from ‌Apple Music‌. In a recent interview, an Apple executive told the media that those limitations don’t allow the product to prove its worth. Plus, he disclosed that the team wants “more bandwidth” than what Bluetooth alone can provide.

The AirPods Pro 2 ought to come in two sizes, and will get rid of the stem. The upcoming earbuds will have a more rounded body. However, recently surfaced design renders do not coincide with these speculations.

The analyst also said that the next-generation earbuds or AirPods Pro 2 will be available for purchase in the fourth quarter of 2022. This is a bit later than the previous third-quarter prediction. Kuo also believes that Apple might add health monitoring features in the future.

Next Realme 9 Pro With 5000mAh Battery Got Certified